Shahrukh Khan was the in-form batsman in this year's Syed Mushtaq Ali Trophy, playing a vital role in Tamil Nadu winning the title. 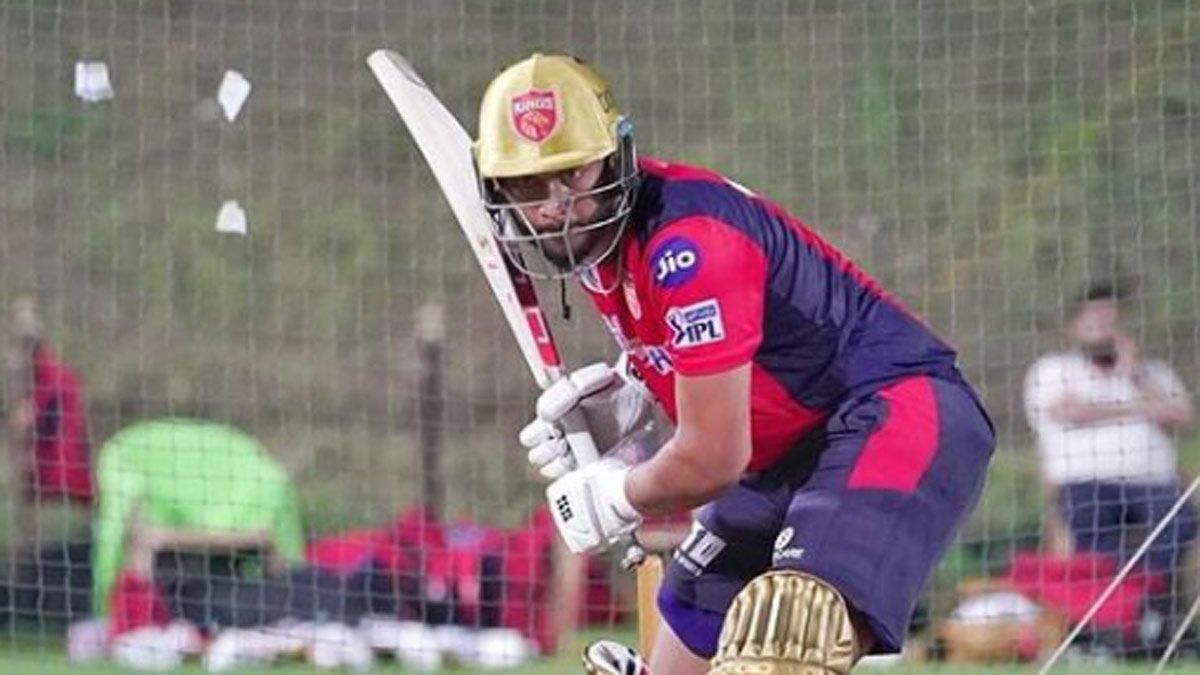 “He (Shahrukh ) reminds me a bit of Pollard actually. When I was with Mumbai Indians, Pollard in the nets was dangerous. I used to bowl a bit (in the nets), and the first thing I used to tell him was don’t hit straight,” Kumble said in a video shared by PBKS on their official Twitter handle.

“Here I’m not even trying. I’m a lot older now, and the body doesn’t take the bowling anymore. So, I’m not going to bowl at Shahrukh, for sure,” he added.

The uncapped Shahrukh was the in-form batsman in this year’s Syed Mushtaq Ali Trophy, playing a vital role in Tamil Nadu winning the title for the second time. The 25-year-old is looking ahead to the season, hoping to leave an impact in his maiden IPL stint.

“Really excited and looking forward to IPL. I have waited for this opportunity to come and now it is time to work hard and help Punjab Kings win matches. I can’t wait to share the dressing room and the field with some of the biggest names in world cricket and I am sure I will learn a lot from everyone involved in the team,” Shahrukh had told WION in an interview.

PBKS finished sixth in the IPL 2020 points tally last year in UAE managing six wins and eight defeats from 14 matches. They are yet to win IPL with a runners-up finish in 2014 being their best performance so far.

They will get their campaign underway from April 9 in Mumbai, facing Rajasthan Royals at the Wankhede Stadium. 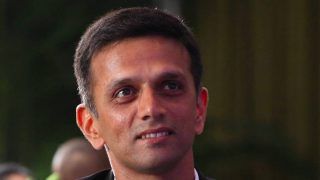 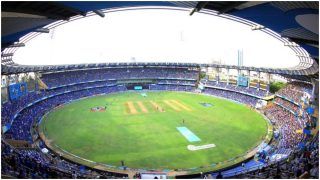