Pietersen wants BCCI to host IPL 2021 in England in September. 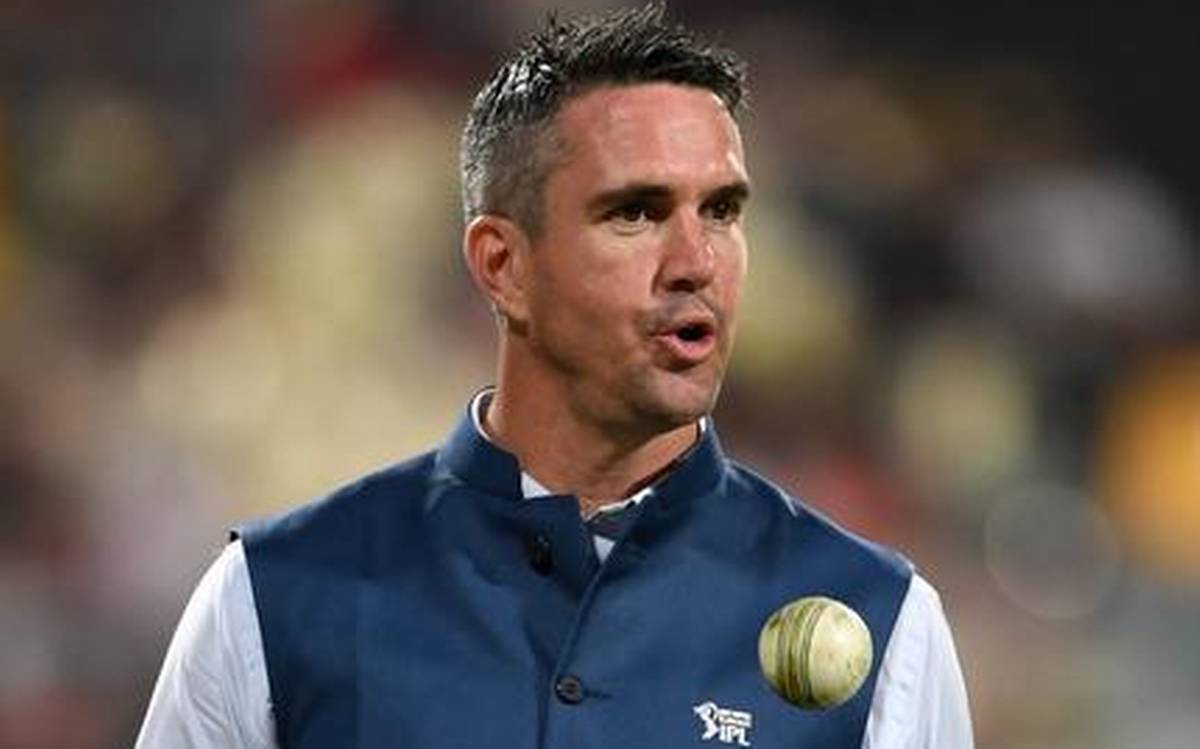 Former swashbuckling England batsman and now commentator Kevin Pietersen feels the remaining matches of Indian Premier League 2021 should move to the UK in September. Pietersen statement comes after a group of English counties offered to host the IPL in September.

The MCC, Surrey, Warwickshire and Lancashire, who are based at Lord’s, The Kia Oval (both London), Edgbaston (Birmingham) and Emirates Old Trafford (Manchester) have reportedly written to the England and Wales Cricket Board to extend their invitation to the Board of Control for Cricket in India, as per a report in ESPN Cricinfo.

In fact, it is already reported that the BCCI might target the September window to host the rest of the 31 matches of the tournament, which was recently suspended due to a surge in Covid-19 cases. There is no doubt that it is going to be tricky for BCCI but one thing is for certain that the IPL 2021 will not be hosted in India due to Covid-19 and the Indian board will need to shift the tournament either to the UAE or the UK.

“I have seen people talking about the UAE as a possible destination to finish the IPL in September, but I actually think the IPL should move to the UK. There is a window in September after the England vs India Test series has finished. All the best Indian players would already be there, and all of the best English players would be available as well,” Pietersen wrote in his column for Betway.

Pietersen added that English weather in September will be ideal for the players and the BCCI can plan accordingly. India and England five-match Test series will finish on September 14.

“Mid-to-late September is the most beautiful time in the UK. They could use Manchester, Leeds, Birmingham and the two London grounds. There is also a good chance that crowds will be allowed in the grounds. and there will be great atmospheres. The IPL has been to the UAE; it’s been to South Africa, and I think England would now be the perfect place to house the remaining fixtures.” added the former England captain. 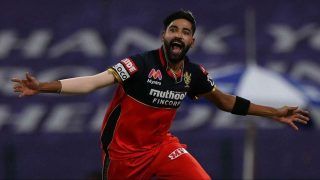 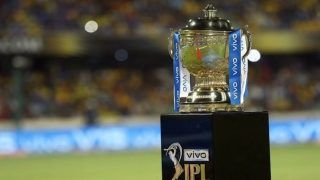