KL Rahul heaped praises on Mohammed Shami and said he made it easier for the spinners to get settled on the Sharjah track. 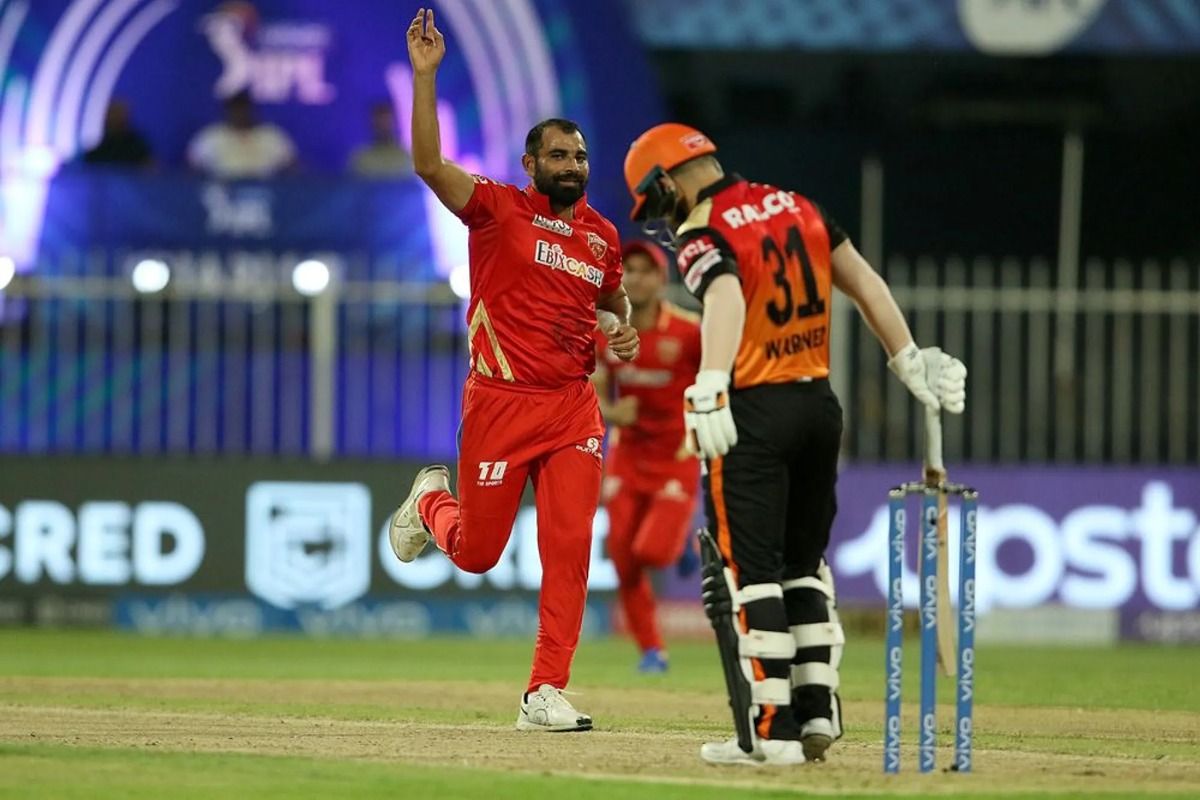 It was a crucial win for Punjab after losing a close last match to Rajasthan Royals, while they managed to hold their nerves on Thursday courtesy of their bowlers led by senior India pacer Mohammed Shami.

Rahul looked confident after the win and said that it gave the team self-belief that his bowlers can get the opposition out if the batters managed to put up a fighting total on the scoreboard.

“We wanted to get another 20-30 more runs but we’ll take the win. It gives us a belief that no matter what the situation is, our bowlers can get the opposition out if we get a decent score,” Rahul said in the post-match presentation.

He further heaped praises on Shami and said he made it easier for the spinners to get settled on the Sharjah track.

“(Mohammed) Shami to start of, bowled really well, getting two big batters in (David) Warner and (Kane) Williamson. Made it easier for our spinners to settle into a nice line and length.”

Rahul was happy and relieved and said his team was used to such tight games.

“Used to these games. Hope the TRP is up due to Punjab Kings. I’ll take the win – nothing else to say,” said Rahul.

The 21-year-old Ravi Bishnoi (3/24) was the pick of the bowlers as he ran through the SRH middle order after Shami rocked the run chase early on by dismissing both David Warner (2) and captain Kane Williamson (1) cheaply in the first and third overs respectively.

Punjab, however, didn’t put up a good show with the bat and Rahul said that the batters should realise that they need to approach their batting after assessing the conditions.

Rahul also praised West Indian Jason Holder (3/19, 47 not out) for his all-round show.

“He (Holder) played exceedingly well. First with the ball, taking those two wickets in an over and then batted really well, on a track where it was difficult to play the big shots,” Rahul said. 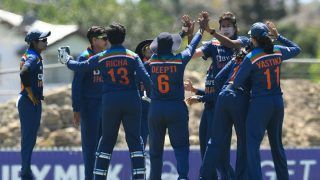 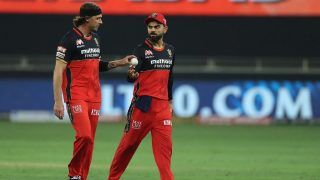