IPL 2021: Super Fans All Geared up as T20 League Returns to India

IPL 2021: Super Fans All Geared up as T20 League Returns to India

The matches, at least for the first half of the season, will be played behind closed doors but that hasn't dampened the mood of fans. 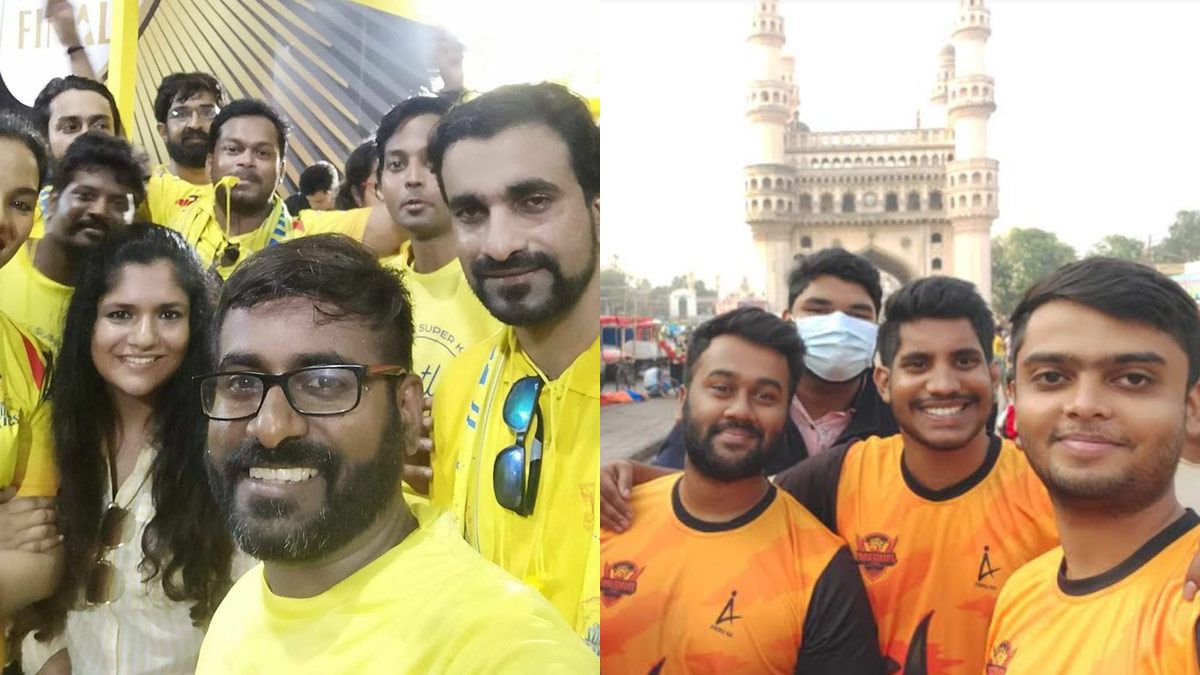 With just a day remaining for the latest iteration of Indian Premier League, the excitement among cricket fans is on the rise. Two titans of Indian cricket Virat Kohli and Rohit Sharma will lead their teams in the opening match of IPL 2021 at Chennai’s Chepauk in Friday that will set the ball rolling for the season.

Last year, IPL was shifted out of India because of the then coronavirus situation in the country. Although, in recent days the cases have began rising again, the organisers have reiterated that the matches will go ahead as per schedule in a bio-secure environment.

One negative of ensuring strict health measures for the safety of every stakeholder involved is the absence of fans at the venues. The matches, at least for the first half of the season, will be played behind closed doors but that hasn’t dampened the mood of fans.

Sonal Agrawal, super fan who heads the digital team of WhistlePodu Army, official fan club of Chennai Super Kings is hopeful the franchise will recover from their last year’s show that saw them narrowly avoiding the wooden spoon.

“It’s an exciting time to welcome the IPL back to India. It’s a new season and a new start, but with ‘Thala’ Dhoni as our leader, we are confident CSK can turn the tide and win our 4th IPL title. The addition of Krishnappa Gowtham and Moeen Ali will help us in our spin department besides providing that acceleration at the end of the innings. There’s no denying that CSK will give all teams a good fight, so watch out for us. Our IPL 2021 Mantra is to be united and face all our challenges as one big family, spreading Yellow wherever we go!” she said.

2016 IPL winners Sunrisers Hyderabad made the playoffs last season and Manish Singh, co-founder, of the Orange Army which is an official fan club of the franchise, feels they have plugged in the gaps at the auction held in February..

“It gives us great joy to welcome the IPL back to India. Sunrisers Hyderabad have covered quite a few loopholes for this season. The addition of Kedar Jadhav is invaluable since he brings that flair to the team. Last season, injuries kept haunting us but this time we have a fit Bhuvaneshwar Kumar. David Warner and Kane Williamson are also available for the entire duration of the tournament. We have a gem in T Natarajan, who’s contribution is going to be immense. Our IPL 2021 Mantra is Orange or nothing. We are going to paint the tournament orange and make sure that the orange fever takes over the IPL,” Manish says.

Sai Krishna, co-founder of Namma Team RCB is positive that the likes of Glenn Maxwell and Kyle Jamieson will prove their worth after they were bought for eye-watering amounts. “We have covered a lot of the areas this time. We have bought impactful players like Glenn Maxwell, Kyle Jamieson. Although they were a bit expensive, but on the big day, they can be real game changers. We also have an experienced campaigner in Dan Christian, who has won plenty of trophies and interestingly, now, he is making his comeback. We have a good mix of experience and youth, who can rub shoulders togethers and be solid match-winners for the side. Our IPL 2021 Mantras for this season is to Play Bold and display a fearless brand of cricket,” he said.

“Our squad looks pretty balanced this time. We have Moises Henriques, who is a great all-rounder, which adds to the overall balance, so there’s no deficiency in the squad. A lot will depend on KL Rahul, Chris Gayle, Mayank Agarwal who have been the core of the Punjab Kings side since 2018 alongside Mohammed Shami and Nicholas Pooran since 2019. If they have a great season, then that will certainly increase our chances. Along with them, if Jhye Richardson and Riley Meredith perform, then it will be added bonus. Our IPL 2021 Mantra is the bond that we have in the side, which we saw last year. Even during our losses, we stood united as one family. This unity and camaraderie will help us qualify through to the Playoffs this time,” he said.

As has been the case in recent years, MI start as the favourites and will be hoping for a hat-trick of titles.

Nitin Sachinist, an MI superfan, is confident of the five-time winners continuing their dominant run.

“I am extremely happy that the IPL is returning to India and can’t wait to see all my favourite Mumbai Indians heroes in action. I was eagerly waiting to watch the matches from the stadium, but I don’t think that’s going to be possible. Mumbai Indians looks a solid team on paper. All our three departments have got ample of options, which is credit to the coaching team. There’s no doubt that Mumbai Indians will make it a hat-trick of titles and I’m confident that we can grab our sixth IPL trophy. My IPL 2021 Mantra is that I will back all the players till the end of the tournament. I won’t be overconfident about our team but have complete faith and trust in each of them,” Nitin said. 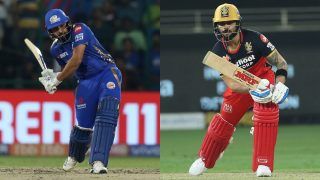 MI vs RCB Live Streaming Cricket IPL 2021: Where And How to Watch Mumbai Indians vs Royal Challengers Bangalore Stream Live Match Online And Telecast on TV 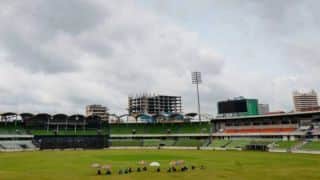