Players the new IPL team could look to purchase at the mega auction to form a decent team that could compete with the established IPL franchises. 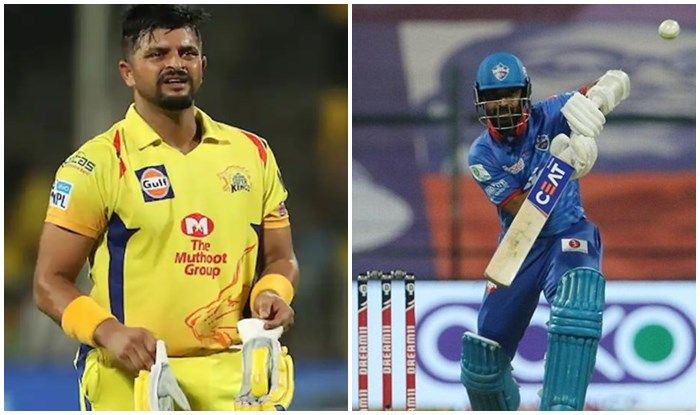 After a successful Indian Premier League amid the pandemic in UAE, the 14th season – which is scheduled to take place in four months’ time – could see the excitement grow as reports suggest that a ninth franchise would be added to the existing eight. It is also believed that Ahmedabad will have its own franchise. And in between the next IPL, there is a mega auction which is due.

All this is speculative as of now. But if this is to happen, who could be the players the new IPL team could look to purchase at the mega auction to form a decent team that could compete with the established IPL franchises.

Suresh Raina: Mr. IPL missed the season because of personal reasons this time. There have been speculations about his future at the franchise. He is ‘the’ biggest IPL star and with the enormous experience he would bring to the table – he would be an asset for the new franchise.

Ajinkya Rahane: With Shikhar Dhawan and Prithvi Shaw as openers in the Delhi Capitals outfit, the classy India batsman did not have a big role to play at DC this season. He can be an opening option for the new franchise if they are looking to invest in an Indian opener with experience.

Kane Williamson: Despite being a world-class batsman, Kane Williamson did not play a massive role at the Sunrisers Hyderabad, and is being speculated that he could be released. Not only can he be the leader option but also play the role of being the premier batsman in the side. He could seriously be contemplated by the new IPL team if SRH releases the New Zealand skipper.

Shakib-al-Hasan: The Bangladeshi star is back from his suspension and would be available. Not only is he a world-class all-rounder – but also a captaincy option. The new franchise could look at him as an option.

Mujeeb-Ur-Rahman: Like Rahane and Williamson, Afghanistan mystery spinner did not get a lot of games at Kings XI Punjab. The Afghan star played merely two matches in 2020 and did not pick up a wicket. In all probability, he would be released by KXIP. The new franchise could eye him as everyone loves a mystery spinner in their ranks. 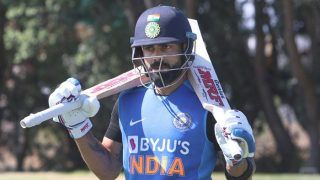 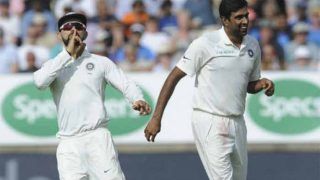