RR vs MI: Sunil Gavaskar also reckoned that if allrounder Hardik Pandya does not roll his arms over it would be concerning for the defending champions. 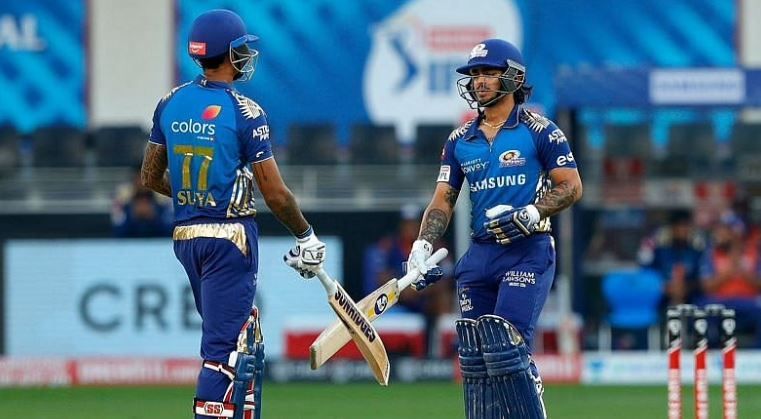 Sharjah: Suryakumar Yadav and Ishan Kishan in the Mumbai Indians’ top-order have been the biggest concerns for the defending champions this season. Their form has also played a part in MI finding themselves in a spot of bother ahead of the playoffs. Both the cricketers recently got picked for the Indian team and ex-India cricketer Sunil Gavaskar suspects they have relaxed a little after that.

Speaking on Star Sports show Cricket Connected, Gavaskar said: “I think it looks to me like Suryakumar Yadav and Ishan Kishan have just relaxed a little bit after getting the India cap. They might not have, but some of the shots they are playing it looks like they are trying to play these big shots just because they are India players,” said Gavaskar.

“Sometimes what happens is, you gotta give yourself a little bit of time, and you gotta get your shot selection right. And I think that is where they have missed this time around, where their shot selection has not been exactly correct, and that’s why they’ve got out cheaply,” he added.

Ahead of the crucial clash with the Royals, Gavaskar also reckoned that if allrounder Hardik Pandya does not roll his arms over it would be concerning for the defending champions.

“Hardik Pandya not bowling is a big blow, not just for the Mumbai Indians, but for India as well, because he was taken in the team as an all-rounder. And if you are in the team, batting at No 6 or No 7, and you’re not able to bowl, then it makes it difficult for the captain,” Gavaskar concluded. 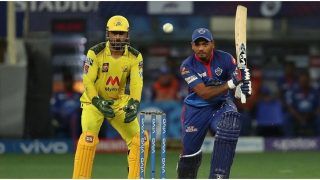 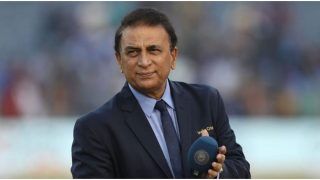