T Natarajan has undergone surgery and will now begin his rehab after sometime. 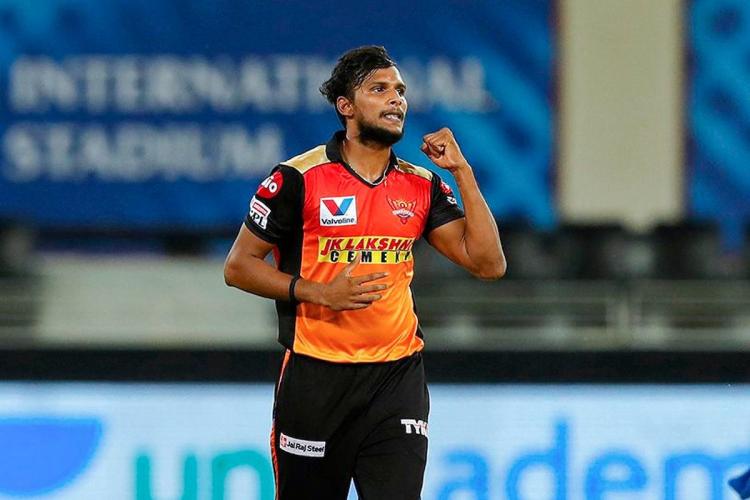 India and Sunrisers Hyderabad fast bowler T Natarajan has undergone successful knee surgery and gave his gratitude to the Board of Control for Cricket in India and the medical staff for taking care of him. Natarajan was earlier ruled out of the ongoing Indian Premier League 2021 due to the same.

The fast bowler from Salem took to his Twitter handle to share the update on his surgery. The post read as , “Today, I underwent knee surgery- and am grateful for the expertise, attention and kindness of the medical team, surgeons, doctors, nurses and staff. I’m grateful to @bcci and to all that have wished well for me”.

Meanwhile, Natarajan could only play two matches in the ongoing season of IPL 2021 before he was ruled out. The left-arm seamer scalped two wickets in the two matches at an average of 34.50. He conceded his runs at an economy rate of 8.62 while playing for Sunrisers Hyderabad.

On the other hand, Natarajan impressed with his skills in the previous season as he scalped 16 wickets in as many matches. The left-arm fast bowler from Tamil Nadu hogged the limelight for his ability to hit the yorkers in the death overs on a consistent basis. Thus, Natarajan played a key role in taking Sunrisers Hyderabad to the playoff stages of IPL 2020.

After an impressive run in IPL 2021, Natarajan was named in the T20I squad for the Australia tour after Varun Chakravarthy was ruled out. Natarajan then got his chance in the ODI squad as well after Navdeep Saini complained of a back spasm. Furthermore, as India’s injury woes manifolded on tour Down Under, Natarajan received his maiden call-up for the Test.

Natarajan then made his debut in all three formats of the game and also ended the three-match T20I series as a leading wicket-taker with six scalps. Meanwhile, SRH has won a solitary match out of the five they have played in IPL 2021. 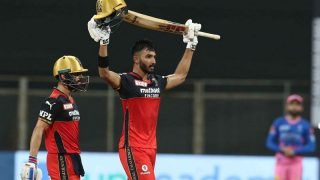 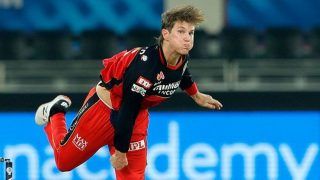