A look at Punjab Kings that will open its campaign on April 12 against Rajasthan Royals in Mumbai. 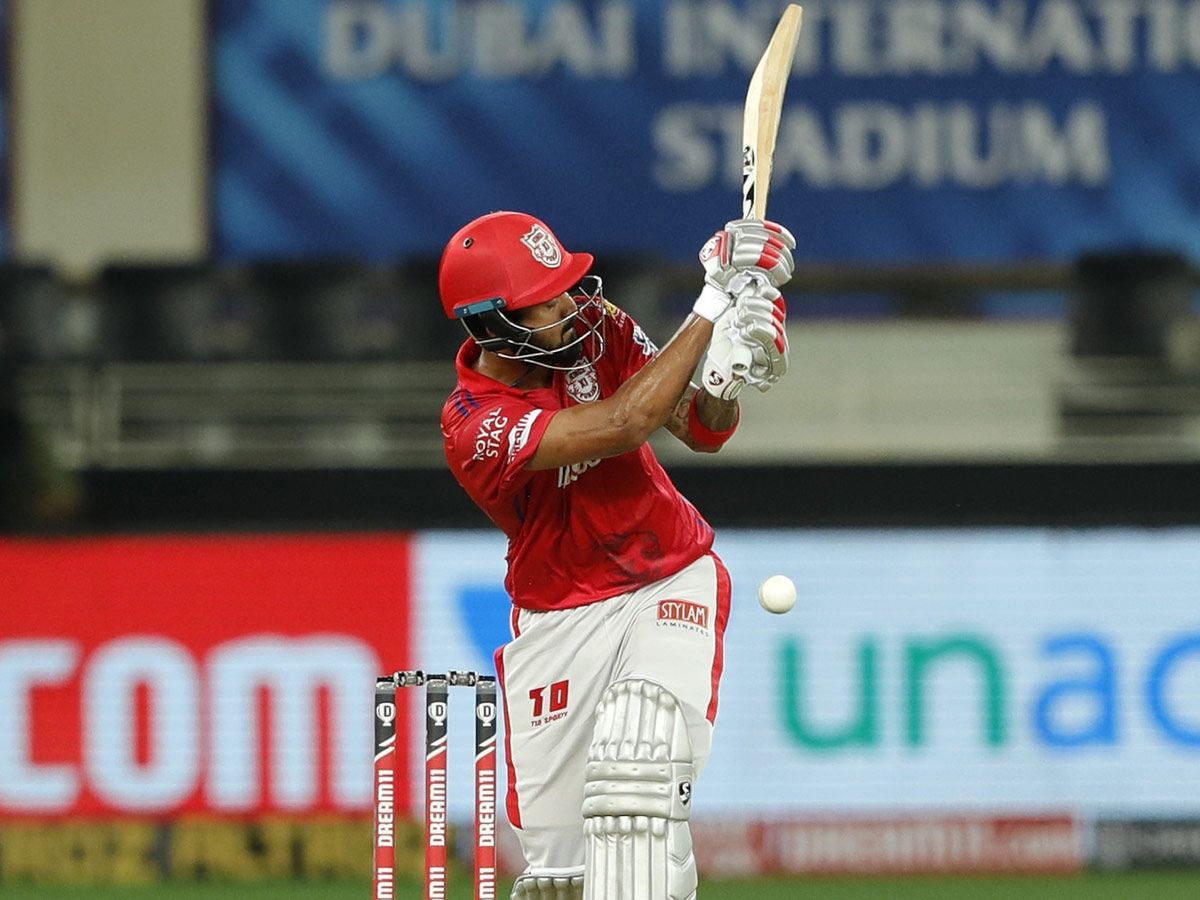 With a new name and a stronger squad, Punjab Kings will be hoping for a change of fortunes this season after spending big money on addressing their death bowling concerns and beefing up a not-so-inspiring middle-order.

Punjab Kings finished sixth last season but missed out on a play-off spot narrowly after bouncing back strongly with five wins on the trot. They lost games they should have won and if that controversial short run call did not go against them in their tournament-opener against Delhi Capitals, they would have ended up sneaking into the top-four.

Lack of support to lead pacer Mohammed Shami and the big-hitting Glenn Maxwell not firing also hurt their chances, areas they feel they have addressed this season.

Here is a look at the team that will open its campaign on April 12 against Rajasthan Royals in Mumbai.

Punjab Kings have one of the strongest batting line-ups this season. They have a dangerous opening pairing in skipper KL Rahul, who won the ‘Orange Cap’ last season, and the ever-reliable Mayank Agarwal.

Universe Boss Chris Gayle, who hammered 288 runs in seven games at a strike rate of 137.14 last year, is expected to start from game one this time after warming the bench in the initial part of the 2020 edition.

Include flamboyant wicketkeeper-batsman Nicholas Pooran to the mix and the top four seems sorted. They have also roped in the services of the world’s number one T20 batsman Dawid Malan, seen as Gayle’s back-up.

After Maxwell’s expected departure, the middle-order has been strengthened with the arrival of all-rounder Moises Henriques and Tamil Nadu batsman Shahrukh Khan. Deepak Hooda has also proven he can strike the ball hard and is experienced enough to play the role of the finisher. In Fabian Allen, Punjab Kings have another overseas all-rounder options.

The pace attack has boosted by the signing of Australian speedsters Jhye Richardson and Riley Meredith, who had a sensational Big Bash campaign. Alongside Mohammad Shami and England’s Chris Jordan the quartet makes for a formidable fast bowling unit.

Punjab Kings’ biggest weakness is the lack of quality spinners. They released off-spinner K Gowtham, who ended up becoming the most expensive buy ever at the latest auction. The likes of Murugan Ashwin and young Ravi Bhishnoi, who impressed last season, will be expected to deliver.

They have added Jalaj Saxena, who is a highly experienced domestic player and picked up 10 wickets in the Syed Mushtaq Ali Trophy earlier this year at an excellent economy rate of 6.26. But with no internationally successful players in the spin department, it remains the weakest link.

The team also doesn’t have another India pacer of the calibre of Shami.

Punjab Kings are yet to win an IPL title. With most of their bases covered on paper, they seem like strong contenders this year. This season is the perfect opportunity for Rahul and his men to get their hands on their maiden title, having charted out a three-year plan under his leadership and coach Anil Kumble’s guidance.

The league will also provide Rahul much-needed match practice ahead of the T20 World Cup. The generally calm and composed wicketkeeper-batsman looked out of sorts in the T20 series against England.

Shami, who fractured his wrist in Australia last year, has not played cricket in four months. With the national team’s workload management to be kept in mind in a busy year, it remains to be seen if he plays all league games. He had a memorable run last year with 20 wickets and the team’s success will a depend a lot on his performance. 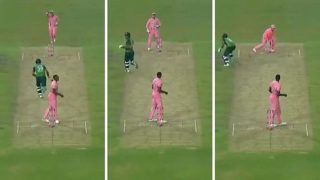 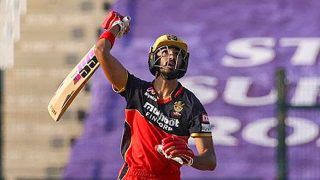