Rajasthan Royals captain Sanju Samson said the team needs to focus on its preparation and take one match at a time. 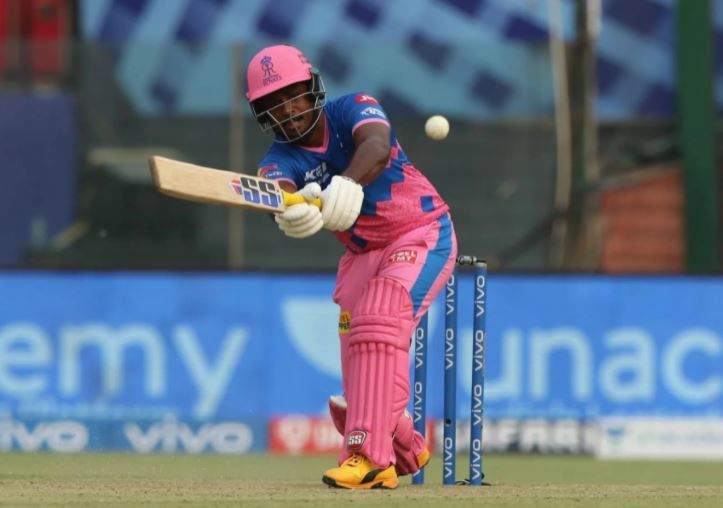 Dubai: Rajasthan Royals captain Sanju Samson made his intentions clear before the start of the second-leg of the Indian Premier League 2021 (IPL 2021) by sending out a warning to the rest of the teams in the tournament with a goal to win the championship this year. Royals are currently placed fifth in the table with six points, having won three matches out of their seven encounters.

In a video shared by the franchise on their social media handles, Samson was seen giving a motivational talk to all team members in the huddle before commencing their practice session.

“The goal is definitely to win the championship. But we focus on our process, we focus on our preparation and we take one match at a time. We give everything. (It) doesn’t matter if we end up again at No.8 position but I want everyone to go full out,” said Samson in presence of the director of cricket Kumar Sangakkara.

Samson had a superb stint in the first half of the tournament in India, scoring 277 runs from seven matches at an average of 46.16 and strike rate of 145.78. His highest score in the tournament was a valiant knock of 119 off 63 balls, falling on the last ball of the match, handing Punjab Kings a narrow victory by four runs. In the top-run scorer’s list, Samson sits at fifth place.

“No matter who the opposition is, I want to see that attitude in your eyes and in your body language. We are going for the kill. We die or we win, it’s as simple as that. No one is staying in the middle. So, I want that commitment from each and every one of you. Let’s do it,” added Samson.

On the back of performances in the first half of IPL 2021, Samson was picked for the white-ball tour to Sri Lanka in July. On his ODI debut, he made 46. But in the T20I series, Samson couldn’t cash on to the opportunity, making 34 runs in three matches at an average of 11.33 and a strike rate of 94.44.

With the IPL now in UAE, Samson will be hoping to fetch some big scores to lead Rajasthan to their second IPL title since the inaugural edition in 2008. They resume their IPL 2021 campaign against the Punjab Kings on September 21 in Dubai. 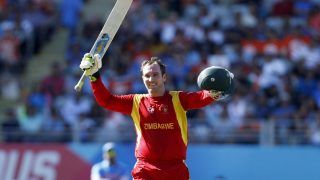 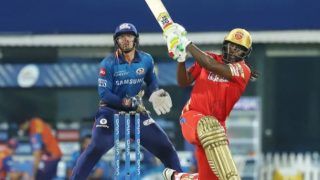