'This bunch of guys is working hard at delivering results and there's still so much to play for. We are very excited about coming back hard in the next game,' Andy Flower is of the opinion. 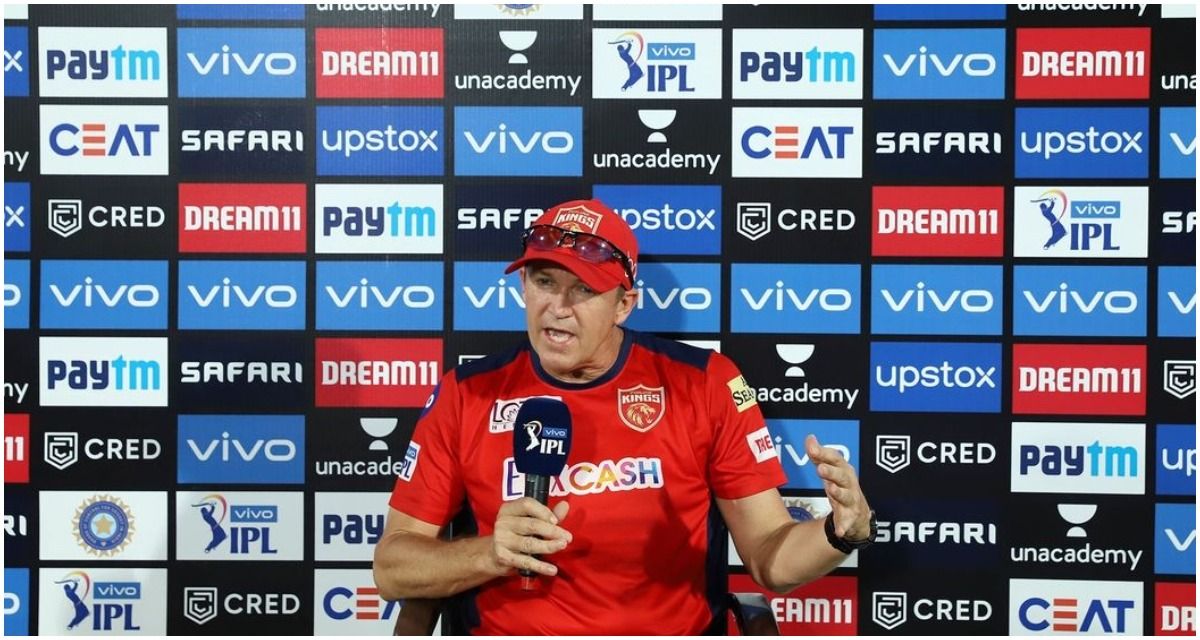 Sharjah, Sep 25: Punjab Kings assistant coach Andy Flower revealed that the team was extremely disappointed with the result against RR and should have finished the game early instead of taking it to the final over. But the Zimbabwe legend is of the opinion that there is still lot to play for in the second leg and the team is working hard to turn thing around. Punjab was dominating the game and was almost within winning distance but faltered in the final over as Rajasthan pulled off a thrilling victory.

“I can tell you the team was extremely disappointed with the result. Not so much with how we played for the large sways of the game. But with the last couple of overs, we knew we should have finished it early. The boys know that, but life in cricket sometimes punches you straight on the nose. We know our supporters won’t have enjoyed watching the end of that. I hope they loved seeing other aspects of the game. I hope they are still behind the Punjab Kings. I think they should be. This bunch of guys is working hard at delivering results and there’s still so much to play for. We are very excited about coming back hard in the next game,” said Flower in a video released by the franchise on Saturday.

Up next against Punjab is bottom-placed Sunrisers Hyderabad in Sharjah on Saturday. Flower is aware that the task is cut out for his team against the 2016 IPL champions. “We have got a real, real tough task now to qualify and that is our first goal. To do that we have to take our next game against the Sunrisers. This game in Sharjah on a newly laid pitch, I think. It would be interesting to see how the conditions in Sharjah will change. We are not sure how the new pitch will play. So, everything to play for us. Tougher task ahead,” signed off Flower. 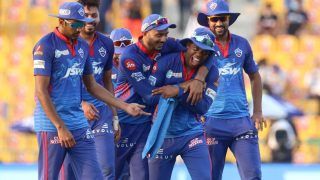 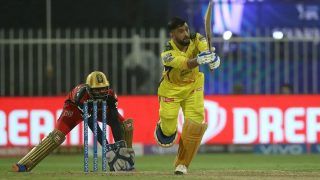