Harshal had bowled the first no-ball in the 18th over (fourth ball) but it was down the leg-side and was not warned. However, when he bowled a high full toss in the final over, he was issued a warning. 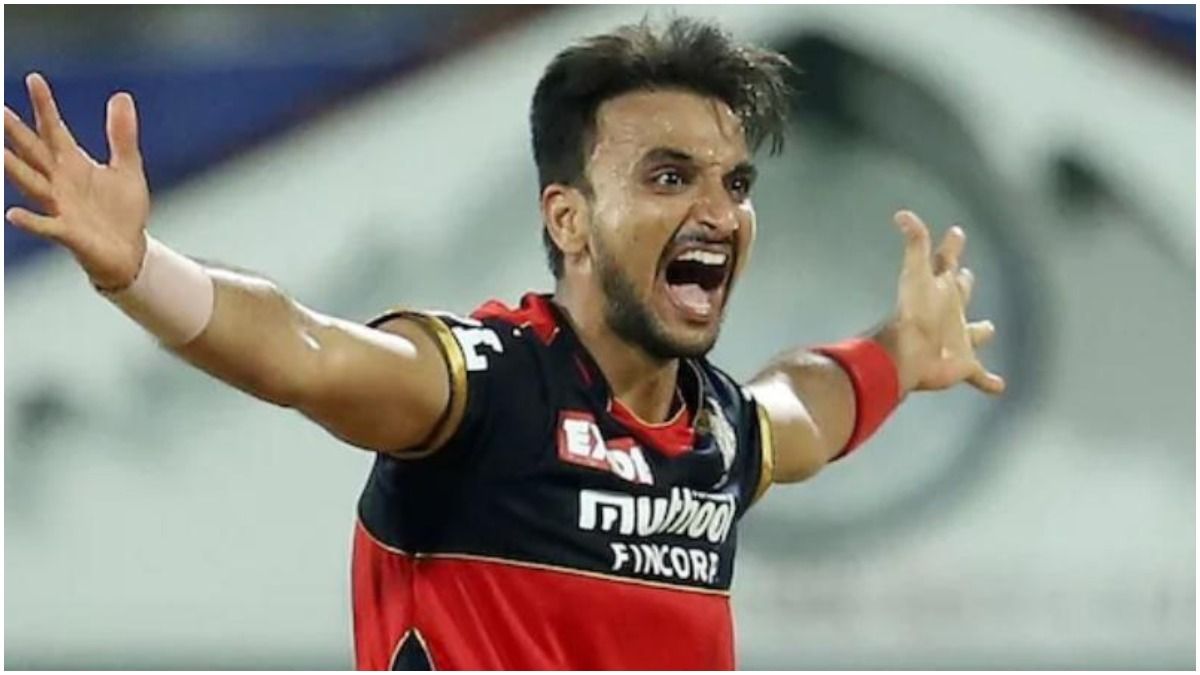 Sunrisers Hyderabad coach Trevor Bayliss has said the umpires got it right by calling Harshal Patel’s waist-high full toss a no-ball in the final over before Royal Challengers Bangalore clinched the game by six runs in the IPL here. SRH skipper David Warner was not happy with that call.

“He (Warner) was a little animated because we weren’t playing very good cricket and we lost,” Bayliss said referring to Warner, who was gesturing in the team dugout in Wednesday night’s game at the M A Chidambaram stadium. “I think the umpires got it right. There was a bit of conjecture over obviously the second high no-ball, but the first one was not directed at the batter’s body, so that wasn’t a warning. So I think the umpires got that one right,” Bayliss said at the post-match press conference.

Harshal had bowled the first no-ball in the 18th over (fourth ball) but it was down the leg-side and was not warned. However, when he bowled a high full toss in the final over, he was issued a warning. Bayliss felt the team played good cricket for 35 of the 40 overs.

“Probably went for a bit too many in the last couple of bowling overs. Then obviously in the last three or four overs… the over where we lost three wickets, was obviously some poor cricket. Some poor decision-making. “As I said, we played some pretty good cricket for 35 overs. But against such good teams, you need to put together 40 good overs,” the SRH coach added.

He further said the batsmen should have countered the pressure by playing good cricket shots. Obviously, when you keep a team down to under 150, you would like to think you are going to win more times than you lose. But our batting in that last third of the match was fairly poor.

“There was some good bowling, obviously. But we should have countered the pressure by playing some good strong cricket shots and taking the ones and twos and putting the pressure back on the opposition,” he added. Bayliss further said, We tried to get the game done and over within a short space of time. In T20 cricket, you have always got a little bit of more time than you really think.

“If you look at the end result, we lost by six or seven runs. If we hadn’t lost out better batters in that over, where we lost three wickets, it might have been a different story.” Asked about SRH bringing in West Indies all-rounder Jason Holder in place of Mohammad Nabi for the RCB fixture, Bayliss said Nabi had got hit in the game against Kolkata Knight Riders on April 11 and was feeling the effects of that hit for a couple of days.

“Nabi, when he got hit the other day in the first match, he’s feeling the effects of that hit for a couple of days after that. So he was deemed unfit. He had a bit of a headache and a heavy head. “That allowed us to play Jason, and from the pace-bowling point of view he gave us a point of difference with a little bit of height and bounce,” he added.

About the status of New Zealand skipper Kane Williamson, who is yet to get a game, the SRH coach said, “Kane Williamson is out having a bit of a run now. He trained on one of the days – we had two days’ practice before this game and he practised on one of those days so he’s coming along.” SRH next meet defending champion Mumbai Indians here on April 17. 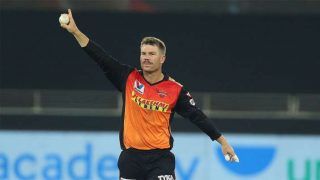 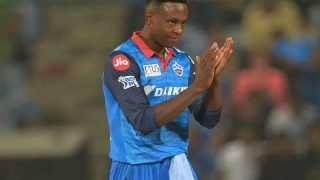