CSK could look at building a squad for the next three seasons as some big-ticket players are on their way out. 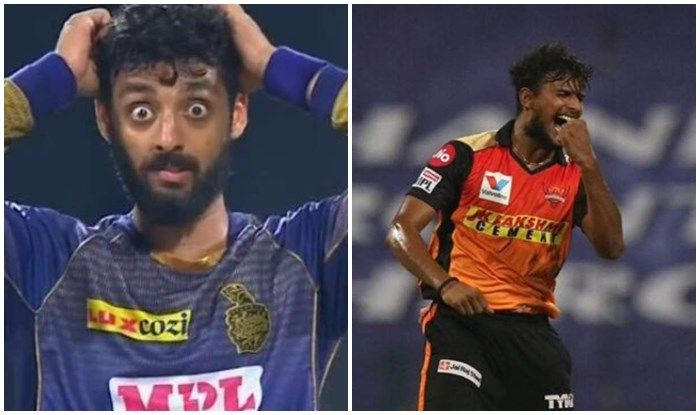 After a woeful 2020 Indian Premier League where Chennai Super Kings could not make it to the playoffs for the first time, the MS Dhoni-led side could make some big changes to their side and its composition ahead of the 14th season of the tournament. CSK could look at building a squad for the next three seasons as some big-ticket players are on their way out.

Here are the five players CSK could sign ahead of the 14th season of IPL:

Varun Chakravarthy: The mystery spinner had a season to remember with the Knights where he picked up 17 wickets in 13 matches. He also picked up five wickets in a game and impressed the selectors. He also got a maiden national call for the Australia tour. The spinner will unfortunately not travel with the team to Australia as he is carrying an injury. CSK does not have a mystery spinner and they could look at Chakravarthy at the mega auction.

T. Natarajan: The left-arm quickie has impressed one and all with his performance in the recently concluded IPL. He was one of the key reasons for Sunrisers Hyderabad making it to the playoffs. The pacer picked up 16 wickets in 16 games and was one of the key players for his franchise. CSK – who have not been good with their bowling at the death – may look at him as an option.

Kartik Tyagi: The U-19 bowler has lived up to his potential in the recently concluded IPL where he picked up nine wickets in 10 matches. He may not have picked up a lot of wickets, but got crucial breakthroughs for his side. If CSK is looking for someone young to serve them in the longer run, he could be picked. He could also partner Deepak Chahar with the new ball and bowls a sharp yorker that could trouble the best of batsmen. 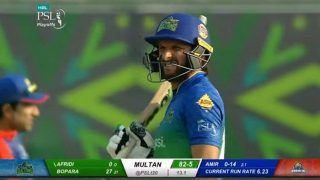 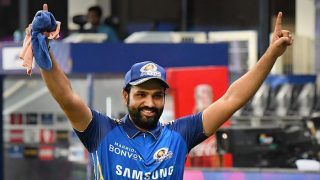