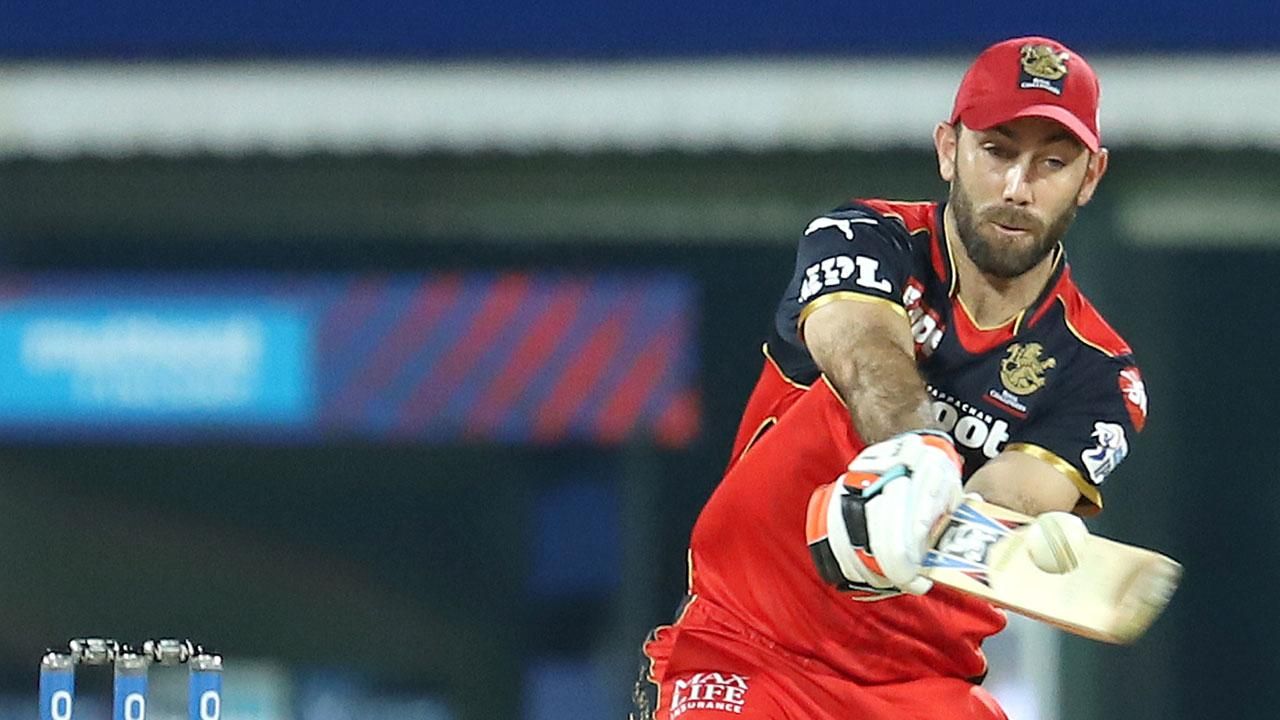 Royal Challengers Bangalore new recruit Glenn Maxwell has revealed that the franchise’s captain Virat Kohli came up with the idea of him joining the team for the 14th edition of the Indian Premier League. Maxwell has always been the cynosure of all eyes during the IPL auctions and RCB had him on their radar for the ongoing season of the league.

RCB was able to bag the Australian all-rounder for a whopping amount of INR 14.25 crores after bidding war against three-time champions Chennai Super Kings. Maxwell stated that Kohli wanted him to play for RCB and discussed the same with him during India’s Down Under 2020-21 tour.

Maxwell reveals Kohli wanted him to play for RCB

Meanwhile, RCB has always relied heavily on the shoulders of their skipper Virat Kohli and AB de Villiers to do the lion share of the scoring and ergo, they wanted a batsman who could bring an X-factor to the table. Maxwell hasn’t quite lit the IPL stage on fire yet, barring his dream season for Kings XI Punjab (now Punjab Kings) back in 2014. Thus, RCB as well as Kohli will hope that Maxwell fires at full cylinders to end their quest for the maiden IPL title.

“We had been texting a fair bit. We obviously caught up. We chatted after the ODI and T20I series in Australia. He talked to me about potentially playing for RCB. If I got the opportunity, he said ‘we would love to have you. But obviously, there was an auction,” Maxwell said in a video tweeted by RCB.

“He said it would be wonderful to have you. He floated the idea back even then. There was a long process in work. Thankfully, I am playing for RCB now,” he added.

In fact, Virat Kohli had earlier recalled that RCB’s leg-spinner Adam Zampa had already given Maxwell his maiden cap even before the IPL Auction 2021 took place. Maxwell added it would have been silly if the move won’t have worked however everything went according to the plan.

“The day of the auction, it was at night time in New Zealand. We were training while in quarantine in New Zealand. Adam Zampa had his RCB hat in his bag, so he took it out and made sure we had a photo,” said Maxwell.

“He sent it to Virat and said ‘Let’s get it over the line. Congratulations I have already given him his first cap!

Maxwell played a crucial knock of 39 runs in the opening clash of the season against defending champions Mumbai Indians after he was asked to bat ahead of AB de Villiers and added 52 runs with Kohli for the fourth wicket alliance. RCB will play their second game of IPL 2021 at the MA Chidambaram Stadium today against Sunrisers Hyderabad. 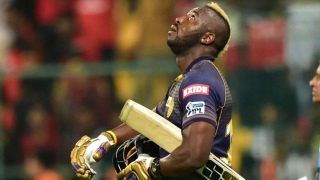 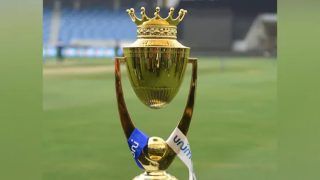 On this day in 1995: India won fourth Asia Cup title