RR vs RCB, IPL 2021: In a clip shared by Kohli, he can be seen timing the ball beautifully from the middle of the bat. 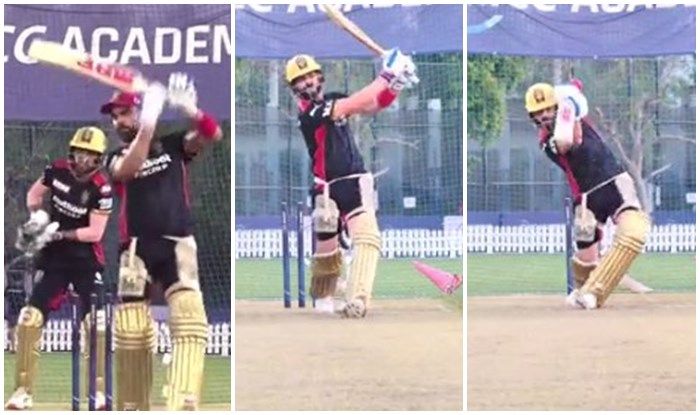 Dubai: Virat Kohli has been in ominous form with the bat in the UAE leg of the ongoing Indian Premier League. He has already hit two fifties in three games and looks hungry for more. Ahead of the game against Rajasthan Royals, Kohli turned on his beast mode in the Royal Challengers Bangalore net session. In a clip shared by Kohli, he can be seen timing the ball beautifully from the middle of the bat.

He went aerial on most occasions and was a treat for fans to see him time the ball so well. He holds the key for his franchise in the IPL. His form could very well decide the fate of RCB.

Here is the video shared by Kohli:

Against the Rajasthan side, Bangalore would start favourites after their win against the defending champions.

A week back, Kohli shocked everyone when he made the announcement that he would step down as RCB captain at the end of this season. Reports suggest that he wanted to focus more on his batting and that was the reason behind him taking such a call. 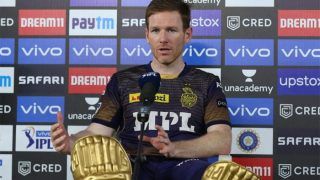 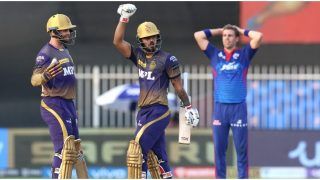