IPL 2021: 'We Value Youth, But Experience is Important,' CSK Coach Stephen Fleming on Criticism of Over-Ag

'We don't go too deep into the numbers, analytics, but are a team more on instincts.'- Stephen Fleming. 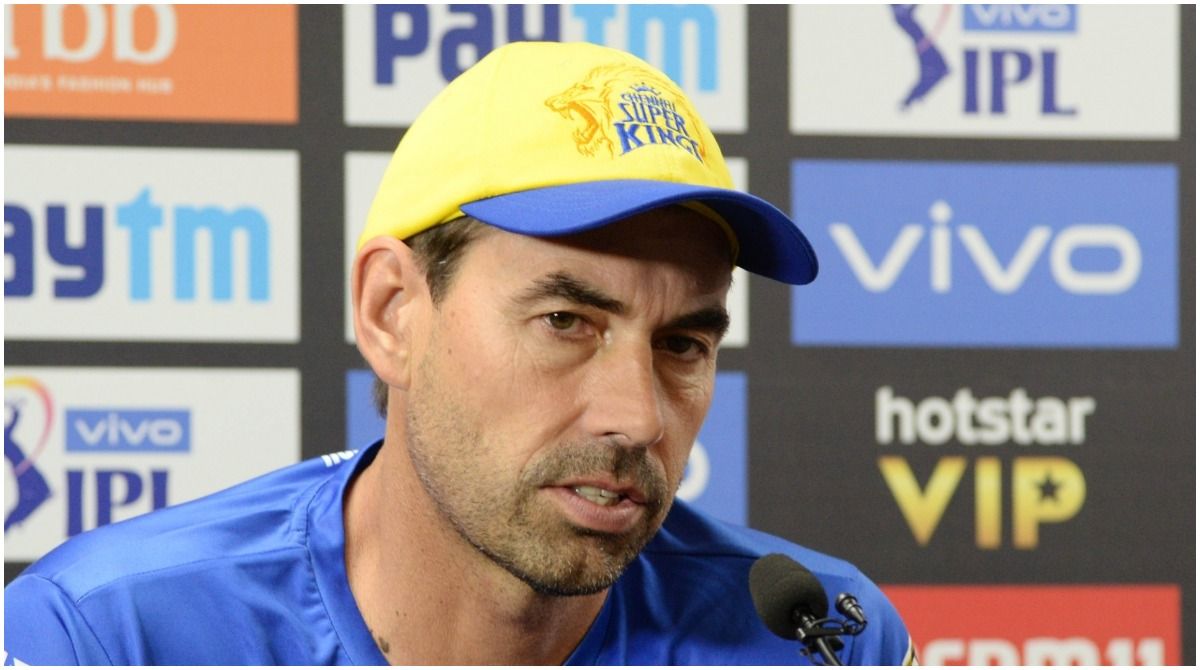 Dubai: Chennai Super Kings reigned supreme at the Dubai International Cricket Stadium as the MS Dhoni-led side beat Kolkata Knight Riders on Friday to lift their 4th trophy. This also happens to be Stephen Fleming’s 6th silverware as coach of CSK including two Champions League T20s.

Fleming broke his silence about the criticism CSK faced of having over-age players, saying that their performance have spoken for themselves and also explained that experience is equally important alongside youth.

“There has been a lot of criticism about the age of players in our side, but the players have stepped up. We value youth, but experience is very important. We don’t go too deep into the numbers, analytics, but are a team more on instincts,” Fleming told at the post-match presentation.

The Chennai team have the likes of MS Dhoni, Faf du Plessis, Ambati Rayudu, Imran Tahir, Moeen Ali who are over 34 years of age and the standout player among them has been the South African du Plessis, who missed the orange player cap by 2 runs to Ruturaj Gaikwad who also achieved the milestone of becoming the youngest player to bag the top-run getter award in the Indian Premier League. Ruturaj finished with 635 runs, whereas du Plessis signed off with 633 runs and was adjudged as Man of the Match in the final.

The former CSK batsman was in all praise for the South African batsman.

“His craft this year, he mastered opening batting. With him and Faf (Du Plessis) to score that many runs, it’s one of the real reasons we won the IPL.

He even had high regards for Gaikwad as well.

“Yeah, I do (see him as the next star of Indian cricket). He (Ruturaj) is an absolute superstar already in my eyes. When we introduced him last year, people were little bit critical but we (had) such high expectations from him.

“We are really delighted that he finished off the season so well. He is a wonderful kid,” Fleming said about the Pune-based opener. 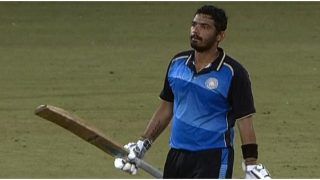 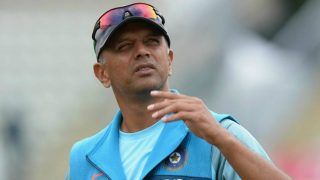