Delhi Capitals all-rounder Chris Woakes has said that the team won't be getting ahead of themselves despite their first game win against Chennai Super Kings. 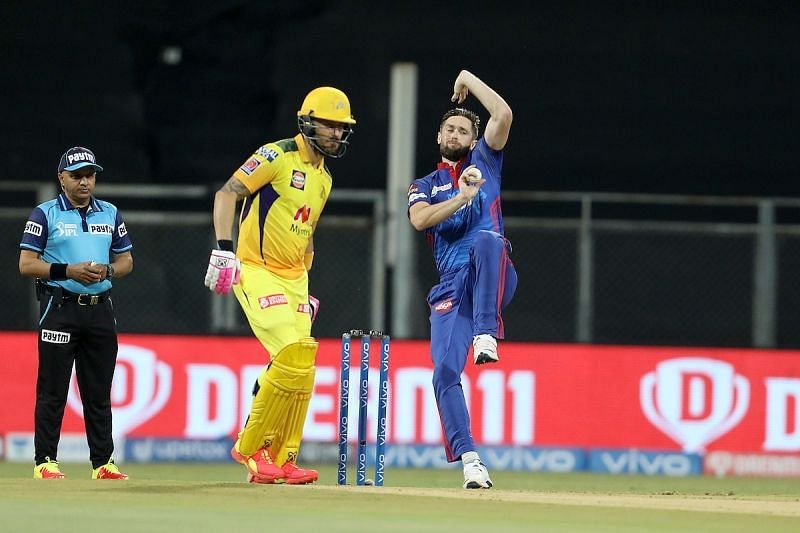 Delhi Capitals all-rounder Chris Woakes has said that the team won’t be getting ahead of themselves despite their first game win against Chennai Super Kings. DC got off to a fine start as they defeated CSK by seven wickets after cruising to a total of 189 runs.

Woakes added that winning the first game gave a lot of confidence to the team and they will aim to continue the winning momentum. However, the IPL is a long tournament and Woakes wants DC to take one game at a time.

Chris Woakes said on DC’s YouTube Channel, “It’s always good to get off to a good start. Winning your first game gives everyone a bit of confidence. Everyone is eager to get going, to begin at the start of the IPL. But it is just one performance. We know there are a lot of games ahead and some good teams to play against. We won’t be getting ahead of ourselves. Everyone in the group is confident and looking forward to the next few games”.

Meanwhile, Rajasthan Royals also have a couple of English players such as Jos Buttler and Liam Livingstone in their team. Woakes feels it is always exciting to play against one another as a group.

“Couple of English guys playing for them (RR) as well. Always adds a bit for us as overseas players. We are excited as a group to get, hopefully, another win,” said Chris Woakes.

On the other hand, Ben Stokes was ruled out of the entire IPL after he injured his finger while taking a catch against Punjab Kings. Woakes added it is a shame that Stokes has been ruled out.

“It’s a shame. You want the world’s best players playing in the tournament. Ben’s done that for a few years in the IPL. I feel for him as a friend as well. He will come back stronger”.

Woakes opined he is enjoying while playing under the tutelage of DC’s head coach Ricky Ponting, who is known to get the best out of the players.

“A lot has been mentioned about Ricky Ponting’s speeches. He is a legend of the game, and he has been really welcoming to myself and the other guys. I am loving working under him. Trying to tap into as much knowledge as possible. He gives the guys good motivation, and all are excited to be playing under him”.

Woakes made an impressive start as he scalped two wickets and conceded only 18 runs in the three overs he bowled against CSK. DC will face Rajasthan Royals at the Wankhede Stadium, Mumbai today. 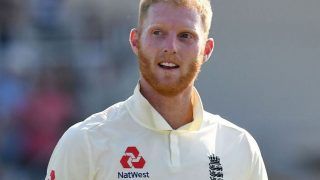 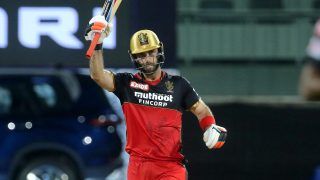