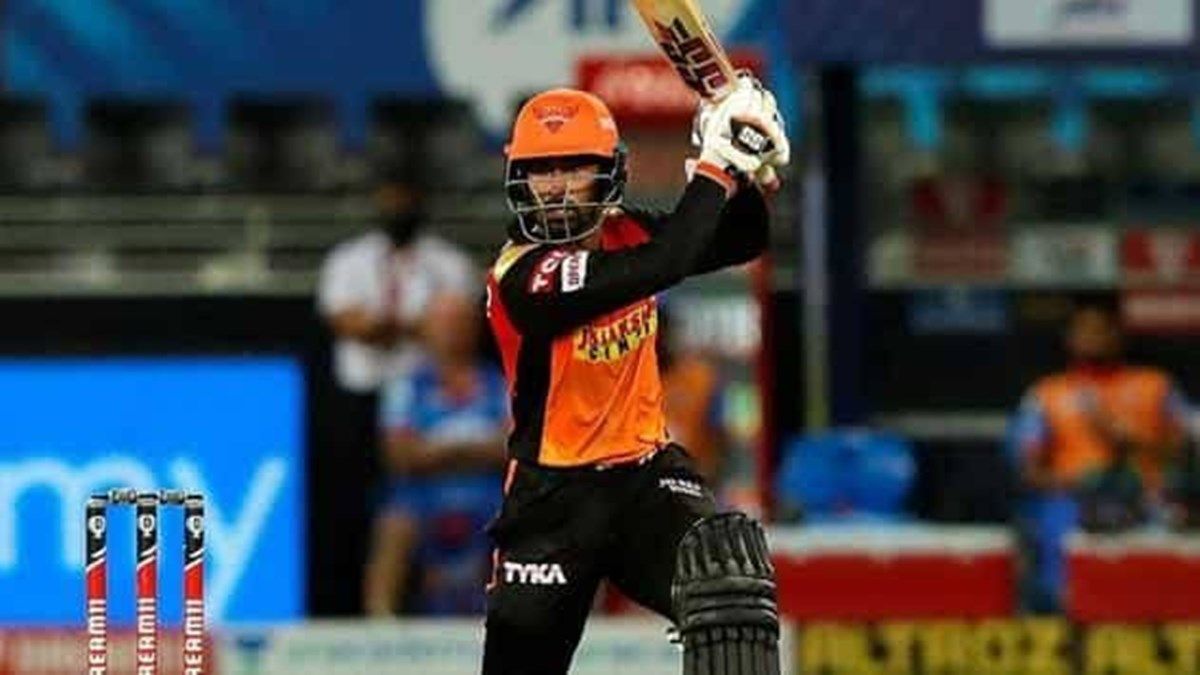 Dubai, Sep 18: India’s second choice Test wicketkeeper batsman, Wriddhiman Saha has completed his quarantine period and has now joined his SRH teammates as they prepare for the upcoming UAE leg of the Indian Premier League.

Out of quarantine and ready to restart 💪

T Natarajan, the pace bowler who rose to fame with his performance in Test matches in Australia and is the franchise’s go-to bowler at the death, has also recovered from the knee surgery that he underwent.

He bowled at the nets on Saturday along with Sandeep Sharma, Bhuvneshwar and Rashid.

SRH, who had to replace Australian opener David Warner with New Zealander Williamson as skipper during the first leg, are at the bottom of the points table with just one win — two points – from seven matches. They will be happy to see the return of Natarajan.

The Hyderabad franchise plays its first match of the resumed IPL 2021against Delhi Capitals here at the Dubai International Stadium on Wednesday (September 22). 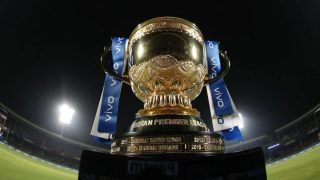 From Evin Lewis to Wanindu Hasaranga: Full List of Replacement Players Named by All Franchises For IPL 2021 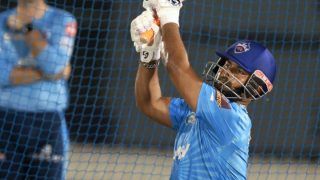 IPL 2021: Rishabh Pant Reveals How he Tried to Get Acclimatised to UAE Conditions in Quarantine