Ajinkya Rahane is all set to leave the KKR bubble on Monday evening. 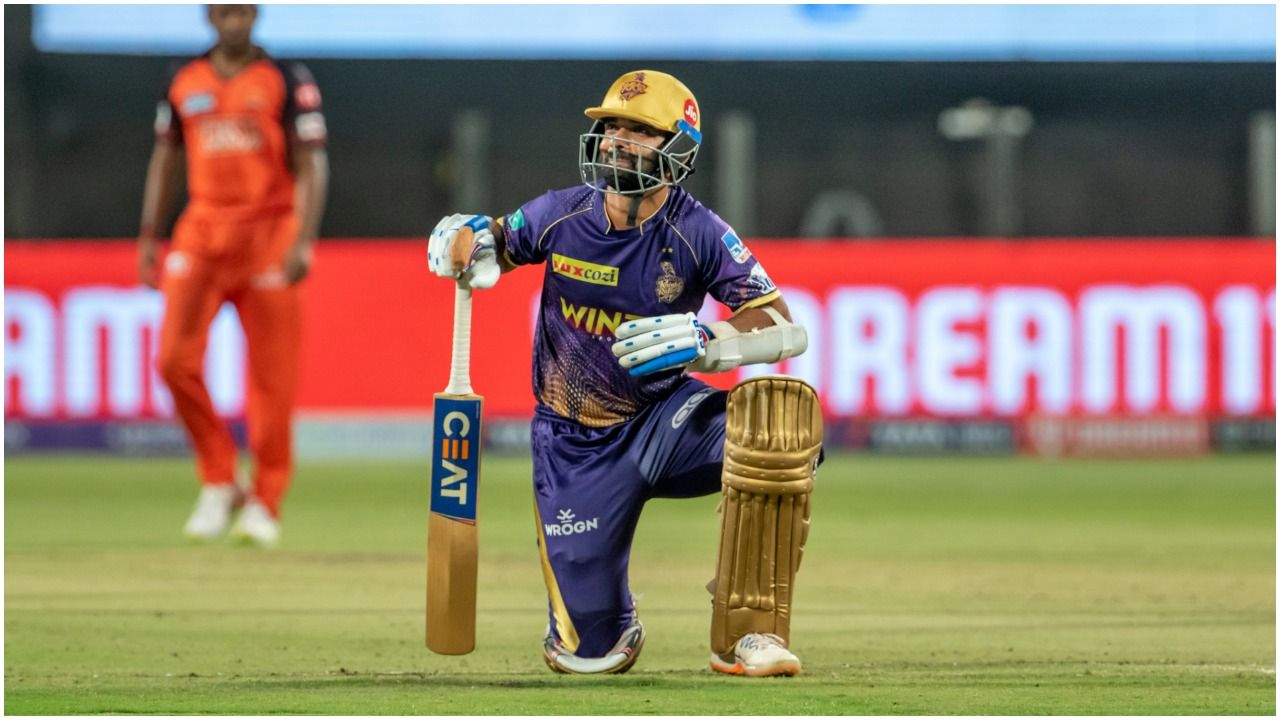 Mumbai: Kolkata Knight Riders opening Ajinkya Rahane has been ruled out of the remaining IPL matches due to a third grade hamstring injury. As per a report in Cricbuzz.com, Rahane is set to miss the standalone test match to be held in July at Birmingham against England. According to the report, Rahane will soon report to the National Cricket Academy (NCA) and require rehab which may need more than four weeks.

The former vice-captain of India is said to have suffered the injury during KKR’s 54-run win vs Sunrisers Hyderabad (SRH) at the Maharashtra Cricket Association (MCA) Stadium in Pune on Saturday. Rahane is all set to leave the KKR bubble on Monday evening. The 33-year old did not have a great IPL as he just scored 133 runs in 7 matches. 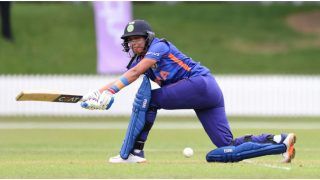 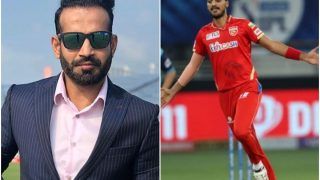