IPL 2022: While fans started sensing all kinds of things, CSK coach Stephen Fleming has finally broken his silence over the incident. 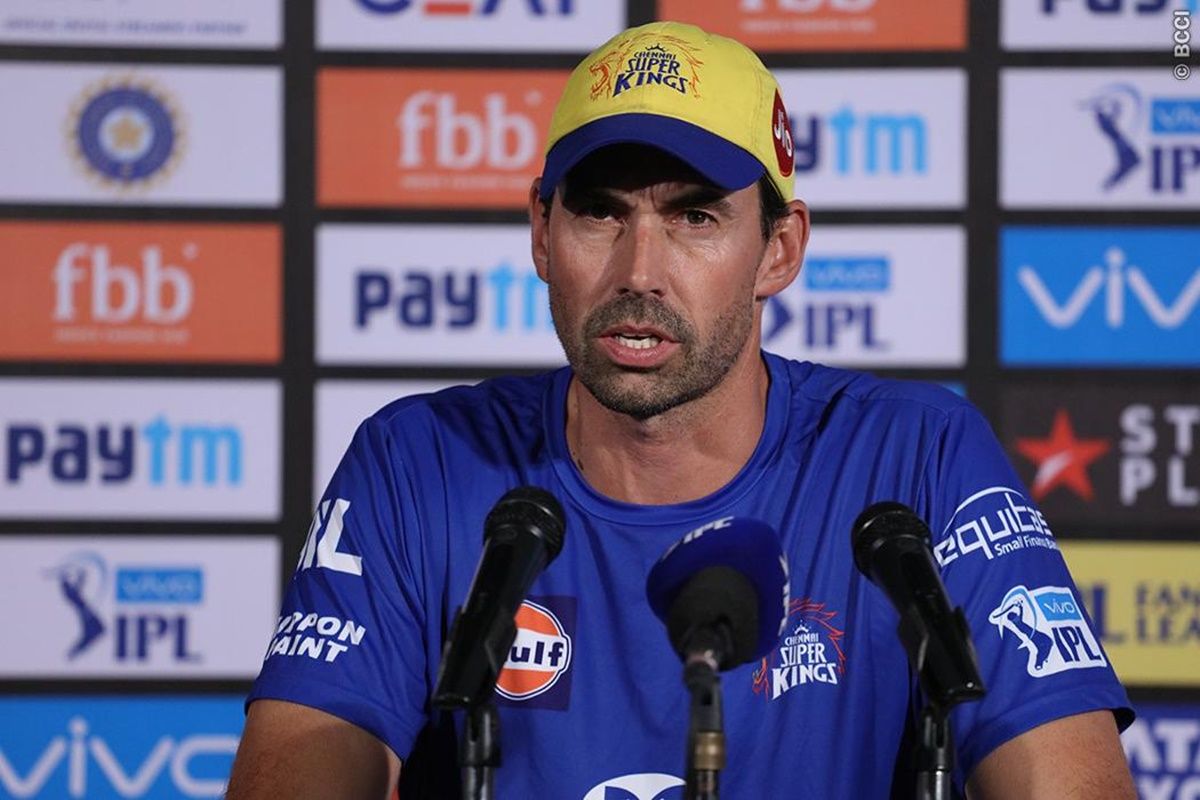 Mumbai: A tweet from Ambati Rayudu on Saturday at 12:46 PM IST made headlines as the veteran cricketer announced his retirement. Within minutes after that, Rayudu deleted the tweet and that sparked speculations as expected. What followed was Rayudu was not picked in the eleven against Gujarat Titans.

“It was not disappointing, it was probably a little bit of a storm in a teacup, to be honest. But, I think he was fine. It has not changed anything in the camp but it is a non-story,” Fleming said while replying to a NDTV question during a virtual post-match press conference after CSK’s loss against GT.

“I am happy to announce that this will be my last ipl. I have had a wonderful time playing it and being a part of 2 great teams for 13 years. Would love to sincerely thank Mumbai Indians and Csk for the wonderful journey,” Rayudu had tweeted. 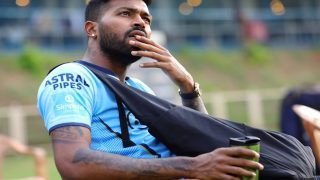 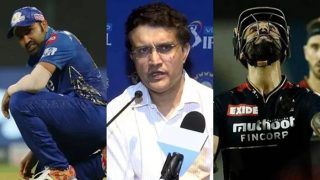