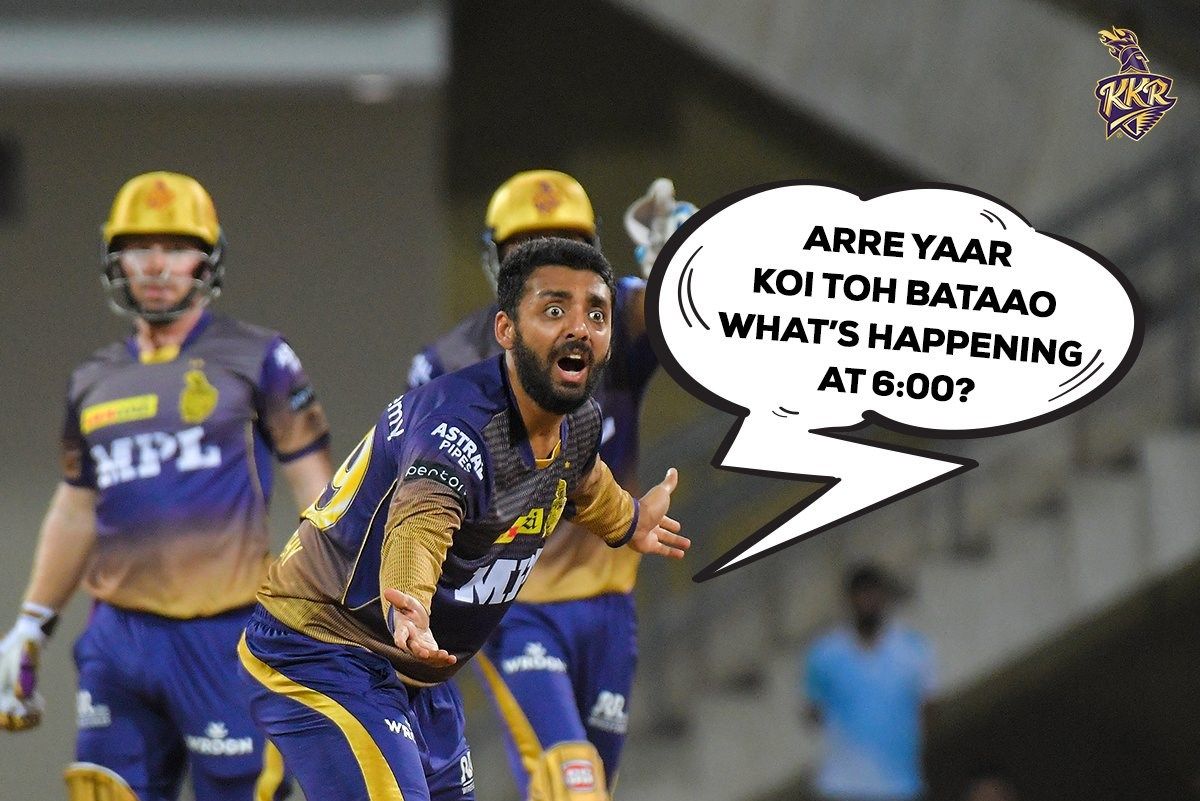 Kolkata: Days ahead of the auction, Kolkata Knight Riders are set to make a big announcement on Thursday evening at 6 PM IST. Fans can watch it live on the KKR official Facebook, Youtube, and Twitter. While speculations are rife about what the announcement could be, the Twitter handle of the two-time champions came up with a series of pictures where Varun Chakravarthy is asking the others about what it could be. The four pictures used by the social media team of KKR is going viral as it has already created a buzz among fans.

Stay Tuned! ⏳ 3 Hours to go for the Announcement

No they won’t announce captain. 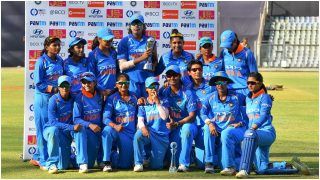 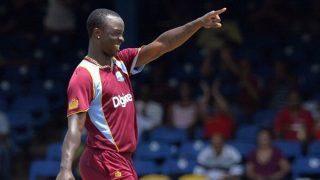