IPL 2022 Ahmedabad Predicted Squad: Padikkal has been in ominous form and is likely to get a bid from most franchises looking for left-handed openers. 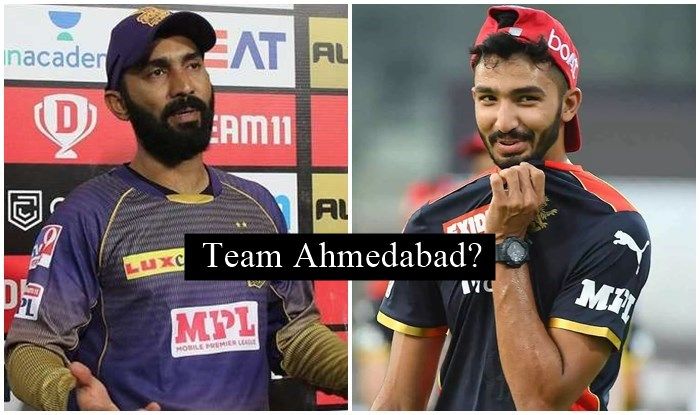 Mumbai: IPL 2022 is set to be bigger and that is because of the addition of the two new franchises – Ahmedabad and Lucknow. Both sides have already retained the three players they could. Now, they would be out in the option trying to put together a team and get the balance right.

While Lucknow has already confirmed its name, the Ahmedabad franchise is yet to do so. While the announcement is likely to happen soon from the franchise, they would look at the list of players available at the auction and zero in on the stars they want to bid for.

In Hardik Pandya and Marcus Stoinis they already have batting-allrounders. They also have Shubman Gill, who is a sound opener. While these spots are filled, they would look for someone who can partner Gill at the top and a few other spots.

These are the players they could place a bid for at the auction:

Dinesh Karthik: Ahmedabad would be in search of a wicketkeeper as well. While there are many options, the new franchise would like some experience and that is where Karthik fits in. 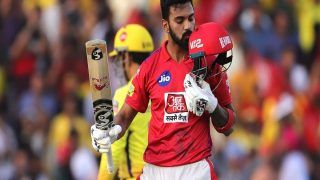 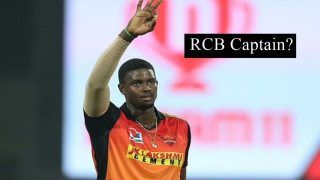