That has resulted in a total of 495 wickets being taken in 49 matches played so far, averaging more than 10 per game. Sure, there have been a couple of matches where teams have lost just two wickets, but equally the number of eight or nine-wicket innings are plenty. 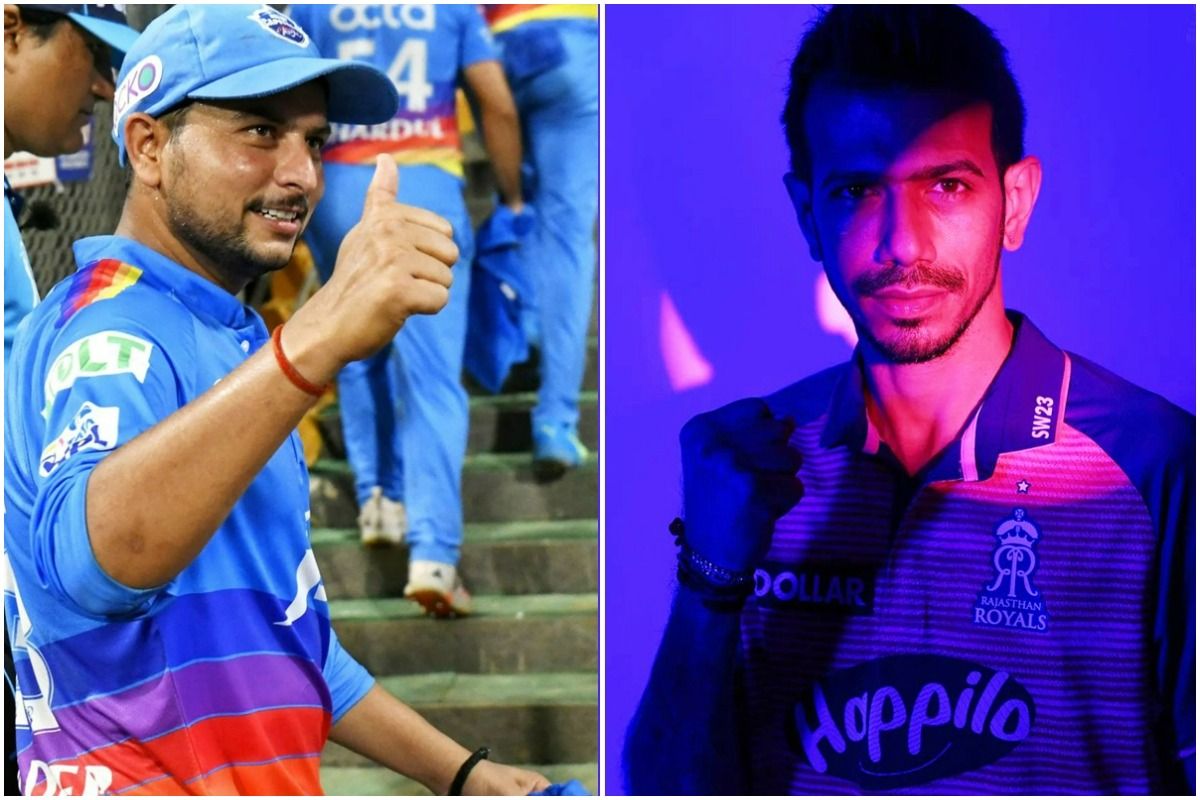 The Indian Premier League (IPL) 2022 has been quite a fascinating event so far, with the batters and bowlers coming to the party in equal terms. While the option of winning the toss and fielding first has been predominant, at least towards the beginning, thanks to the dew factor, there is no doubt that as the tournament progresses, specialist bowlers have churned up the best performances, along with the consistent exponents of their trades, spin or fast. It is also a testament to how the pitches have held, under so much pressure of constant use, with the curators and groundsmen having found the magic mantra to make things equal for all.

For one, in order to keep the soil bound and tight, a lot of grass has been grown. Plus, sufficient amount of rolling has promised that the new white cricket ball will talk, for a while at least, with the seamers and then do its magic in the right hands.

That has resulted in a total of 506 wickets being taken in 50 matches played so far, averaging more than 10 per game. Sure, there have been a couple of matches where teams have lost just two wickets, but equally the number of eight or nine-wicket innings are plenty.

No surprise then, that the experts have partied. Leg-spinner Yuzvendra Chahal has led the list for quite a while now and he still hold on to the Purple Cap with 19 wickets from 10 matches with a best of 5/40. He has an economy of 7.27 and a strike rate of 12.63. Quite a feat.

No surprise that the top two positions are held by two exponents of their craft Chahal at No. 1 and left-arm chinaman bowler Kuldeep Yadav, who seems to have rediscovered himself in IPL 2022, at No. 2 with 18 wickets from ten matches.

Kuldeep’s economy is not great, and also, his team Delhi Capitals are struggling to get enough points to make it to the knockouts. So, we don’t know if he’ll be in the race for that long.

Rajasthan Royals would have done themselves and Chahal a massive disservice if they fail to qualify and allow him to add to his kitty. Not to mention Jos Buttler with the Orange Cap.

As for the rest, it’s a merry mix of fast bowlers and medium-pacers down the list. Ranging from Kagiso Rabada (Punjab Kings) to T. Natarajan (SunRisers Hyderabad), Umesh Yadav (Kolkata Knight Riders) downwards, almost every franchise is represented in the top 10.

Mohammad Shami of Gujarat Titans, Umran Malik of SRH and Harshal Patel of RCB have also been equally impressive, though there are other notable mentions.

A total of 20 bowlers are in double-figures, and some of them aren’t even playing all the matches!

Quite a party for the bowlers as the IPL heats up with real intensity. The battle will continue, and the ball will surely continue to have as much say as the bat as the event progresses. 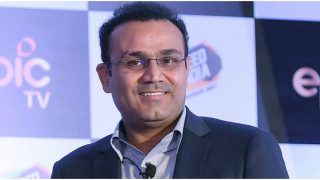 IPL 2022: Virender Sehwag Gives Advise to Hardik Pandya on What Should he Say Shubman Gill Ahead of GT vs MI 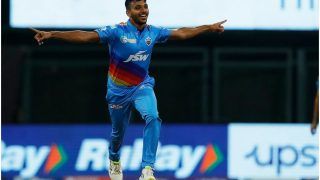