IPL 2022: It is sleep. Warner claims he will be grumpy if he does not sleep well ahead of a game. 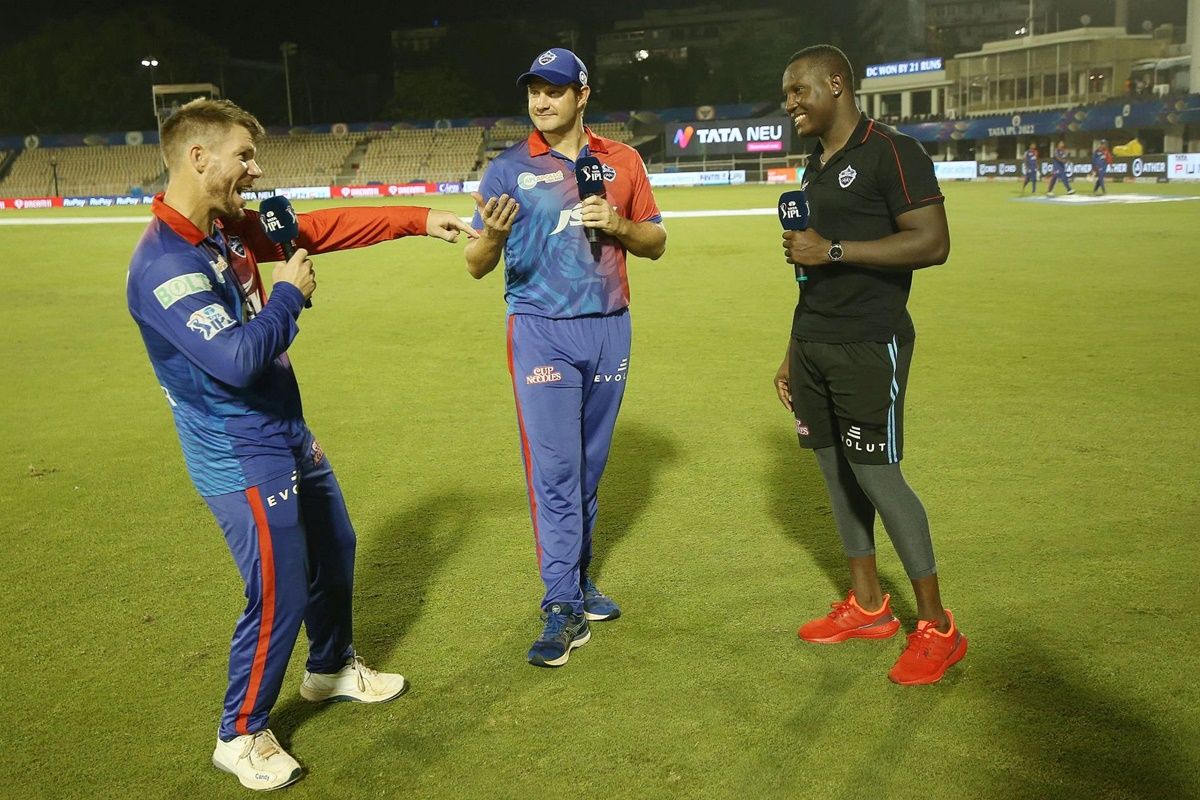 Mumbai: Following his heroics versus Sunrisers Hyderabad, David Warner (92* off 58 balls) revealed the secret to his success. Warner narrated the entire ritual he follows ahead of any game. It is sleep. Warner claims he will be grumpy if he does not sleep well ahead of a game.

Warner in a post-match interaction with Rovman Powell said: “It’s just how I wake up in the afternoon if the bell boy does not knock on my door wondering to take my kit because he does not think I am playing. I sleep before the game and if I don’t, I am grumpy.”

Warner was also adjudged as the Player of the Match for his exploits with the bat. Following his fourth fifty of the season, the Australian also rose to the fourth spot on the Orange Cap list as well. 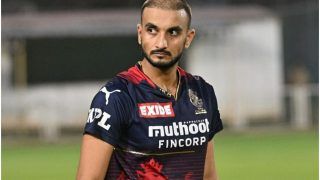 IPL 2022: Happy That I Am Now Able To Sequence My Deliveries, Says RCB Pacer Harshal Patel 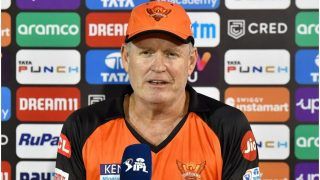