While Rajasthan Royals would be confident to win their second IPL title, Gujarat Titans would like to believe that they have it in them to win the IPL 2022 in their very first outing. 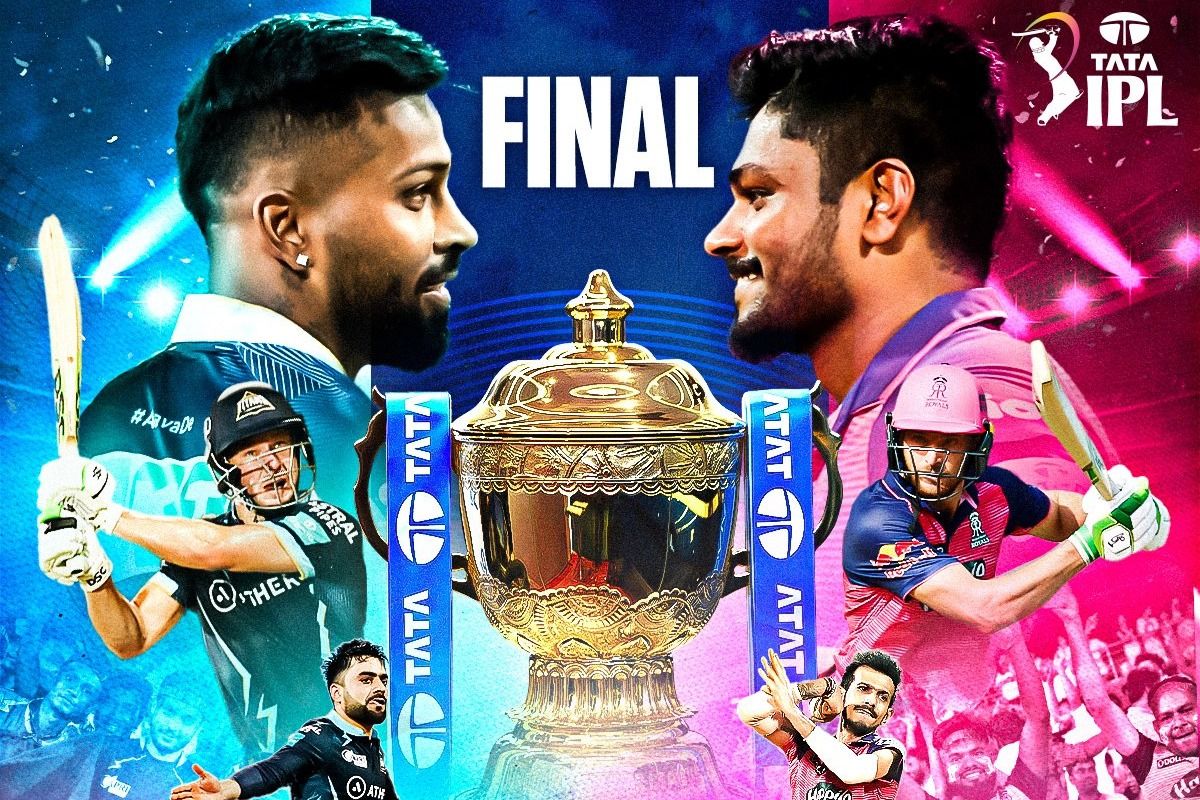 Some of the key stats of the Indian Premier League are heavily in favour of Rajasthan Royals but Gujarat Titans would know that they have the ammunition to tilt the match in their favour. With David Miller, Ravichandran Ashwin and Yuzvendra Chahal in their ranks along with Hardik Pandya, the Titans would like to believe that if they play according to their potential, there is no reason why they can’t finish their first season as the winner of IPL 2022.

Some key stats ahead of the IPL 2022 final between Gujarat Titans and Rajasthan Royals:

The match will start at 8 pm (IST) with a reserve day in place for the final, in case weather plays its part. 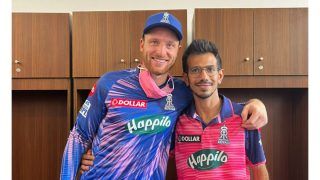 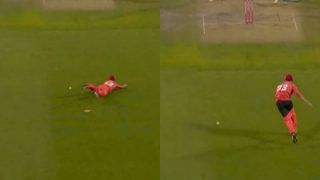