It was quite a week in terms of ups and downs. Kolkata Knight Riders (KKR), languishing at 8th spot before the week, posted two crucial wins, thanks mainly to Andre Russell, and suddenly were back in the race. 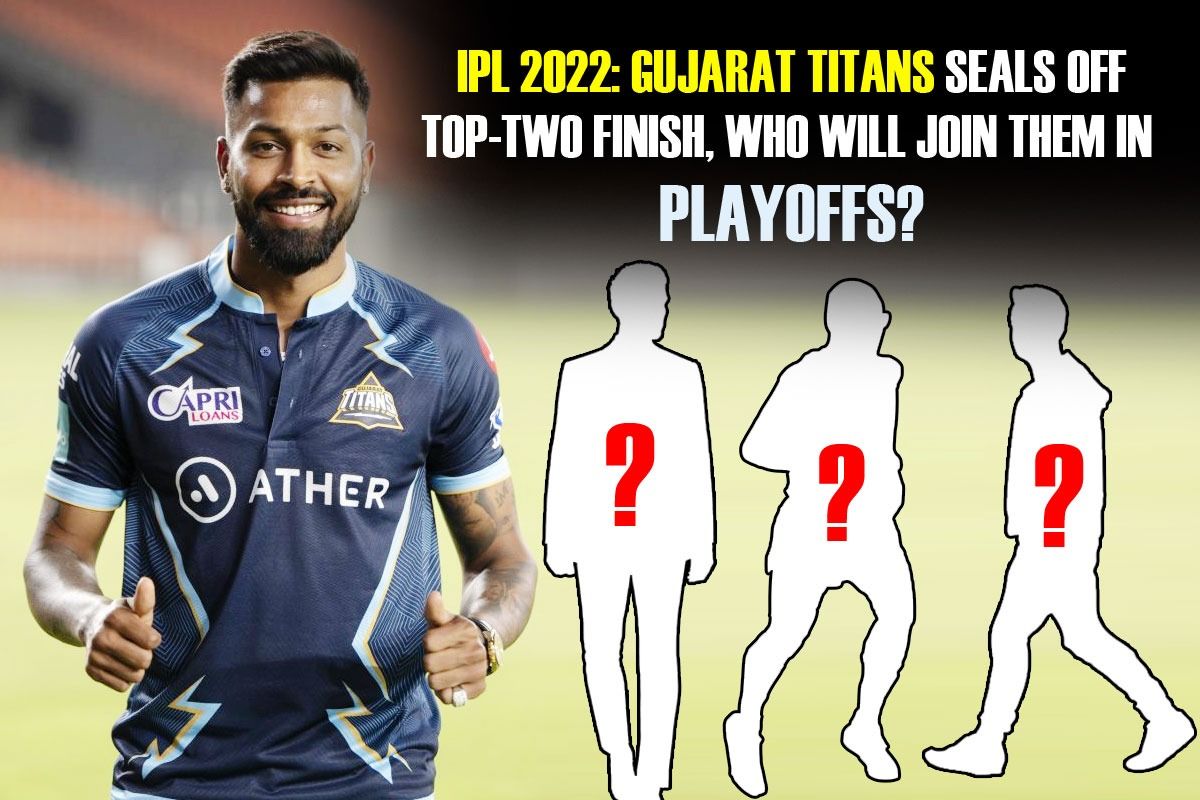 Just when you thought that the race for the top positions in the IPL 2022 qualifying race were being decided in a rush, the series of results in the penultimate week of the league have created quite a chaos. The scene is quite akin to passengers trying to scramble into a bus, desperate to grab the three remaining seats even as Gujarat Titans (GT) sit on the driver’s seat with a satisfied smile. Much of it has to do with Lucknow Super Giants (LSG) falling well short of Rajasthan Royals’ (RR) challenge, which put RR on second spot for the moment.

It was quite a week in terms of ups and downs. Kolkata Knight Riders (KKR), languishing at 8th spot before the week, posted two crucial wins, thanks mainly to Andre Russell, and suddenly were back in the race.

Punjab Kings (PBKS) haven’t given up the ghost, and a critical win over Royal Challengers Bangalore (RCB) did their cause no harm at all. As for RCB, they are still in the mix, though they could do with some consistency.

Delhi Capitals (DC), after a massive loss to Chennai Super Kings (CSK) over the last weekend, bounced back with an equally big win over RR.

The team that is now looking a little ragged are LSG. Two losses in the week would have them worried, though as things stand, 16 points seem to be target for all, and they have reached that already.

The points tally shows GT at 20 points from 13 games, with one more match to go, while RR and LSG sit at 16 points apiece from 13 matches each, the former ahead on run rate.

SunRisers Hyderabad’s (SRH) nightmare continues as a string of five straight losses have sent them tumbling down the table to the 8th position, and they are on the verge of joining CSK and Mumbai Indians on the exit list.

As for CSK and MI, they have one and two matches left respectively, and will surely influence the top of the table. The week begins with PBKS and DC in a virtual eliminator on Monday, followed by MI-SRH (Tuesday), KKR-LSG (Wednesday), RCB-GT (Thursday), RR-CSK (Friday), MI-DC on Saturday and the league culminates with SRH taking on PBKS on Sunday evening.

Not one of these matches you can take your eyes off. It has been that kind of IPL. 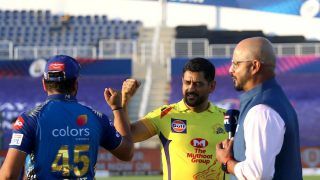 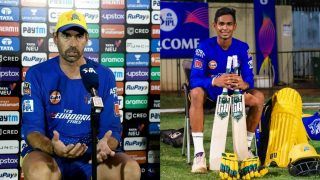