Former India and South Africa head coach Gary Kirsten, who will be serving as mentor-cum-batting coach at the Ahmedabad franchise in the Indian Premier League (IPL), feels all-rounder Hardik Pandya will be motivated to show his leadership credentials. 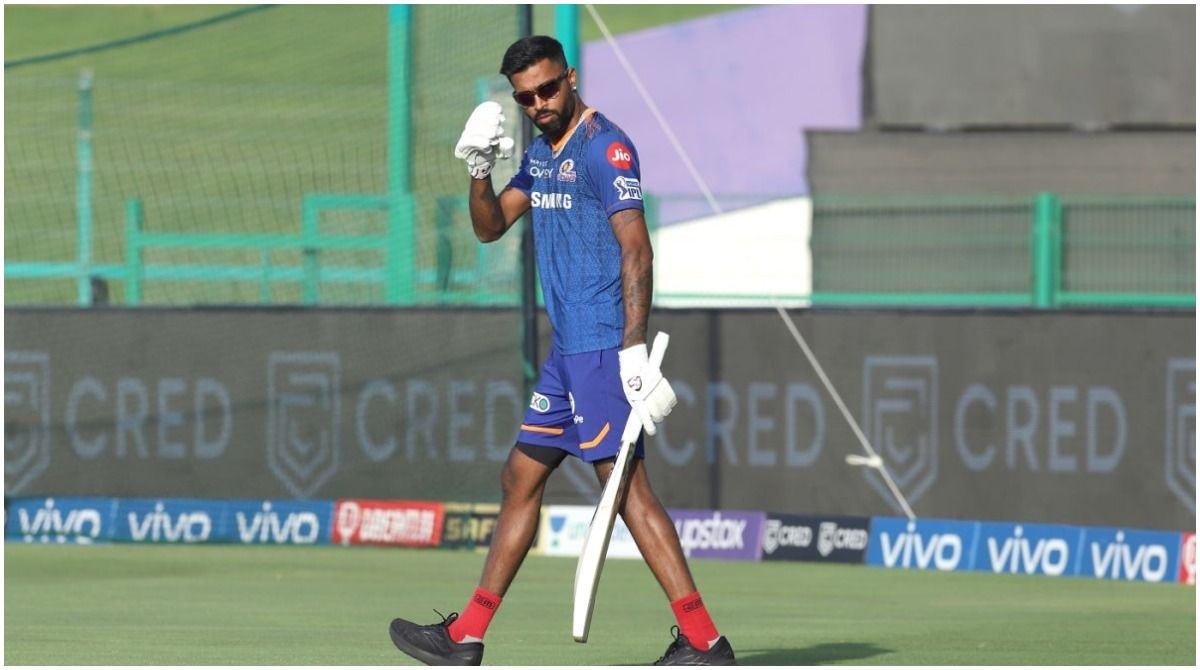 Mumbai: Former India and South Africa head coach Gary Kirsten, who will be serving as mentor-cum-batting coach at the Ahmedabad franchise in the Indian Premier League (IPL), feels all-rounder Hardik Pandya will be motivated to show his leadership credentials.

On Friday, the Ahmedabad-based franchise announced Pandya as captain after signing him up for Rs 15 crore. Apart from him, the CVC Capitals-owned team have roped in Afghanistan all-rounder Rashid Khan and uncapped India leg-spinner Ravi Bishnoi for Rs 15 crore and four crore respectively. It means the Ahmedabad team will enter the mega IPL auctions with a purse of Rs 52 crore.

“I am looking forward to working with Hardik as a young and new captain. I think he will be really motivated to come in and make a plan and show what he is capable of at this level of the game as a leader. He’s a great player. What I have heard is that he is really keen to get into the mix and get involved,” said Kirsten on ‘IPL: Selection Day’ show on Star Sports.

“I think he understands the importance of this tournament. What I have heard is that he is raring to go and get into the mix from a leadership perspective. So, I think that’s really exciting for us to have a player with such a level of skill, motivated to do well in this competition,” added Kirsten, the former South Africa batter.

Working with the Ahmedabad franchise in the IPL will be Kirsten’s third appearance in a coaching capacity in the tournament after being previously associated with Delhi Daredevils (now Delhi Capitals) and Royal Challengers Bangalore (RCB). Joining him in the Ahmedabad franchise will be former India pacer Ashish Nehra (as head coach) and former England batter Vikram Solanki (as director of cricket).

Co-incidentally, the trio had worked together in the 2019 IPL season for RCB in coaching positions. “I am looking forward to be back in IPL. It’s a fantastic experience and with a new franchise, is something that I am really excited about; also, to be working alongside Ashish Nehra and Vikram Solanki, who I have worked with before. I think we are all very excited about the opportunity,” stated Kirsten.

Kirsten was excited by the other two picks of the Ahmedabad team — Khan and Gill –, released by Sunrisers Hyderabad and Kolkata Knight Riders respectively. “They are both high performers — Rashid Khan has gone around the world, proven his value anywhere, so that’s an incredible signing for us.

“I am very excited to work with him — I haven’t yet — but I have seen him a lot, have met him few times, but have never really worked with him. So, I am looking forward to that. Certainly, watching him on the field, he’s a very competitive, young man that wants to do well for the franchise that he’s been involved in.

“Gill is a fantastic player, who, in my view, should be playing for India. He is on the verge of that and has played already. With great flair and instinct for the game, he could be a match-winner on his own. From a batting perspective, I am looking forward to working with him and helping him give the best out of an IPL season.” 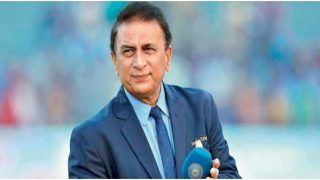 Bhuvneshwar Kumar's Yorkers Not Working; Deepak Chahar Should Be In Core Team For 2023 WC: Sunil Gavaskar 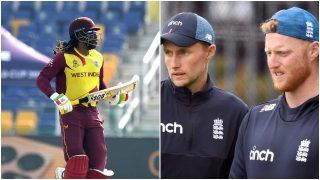