Pretorius said he learned from Dhoni about a bowler's mindset while bowling in the death overs. 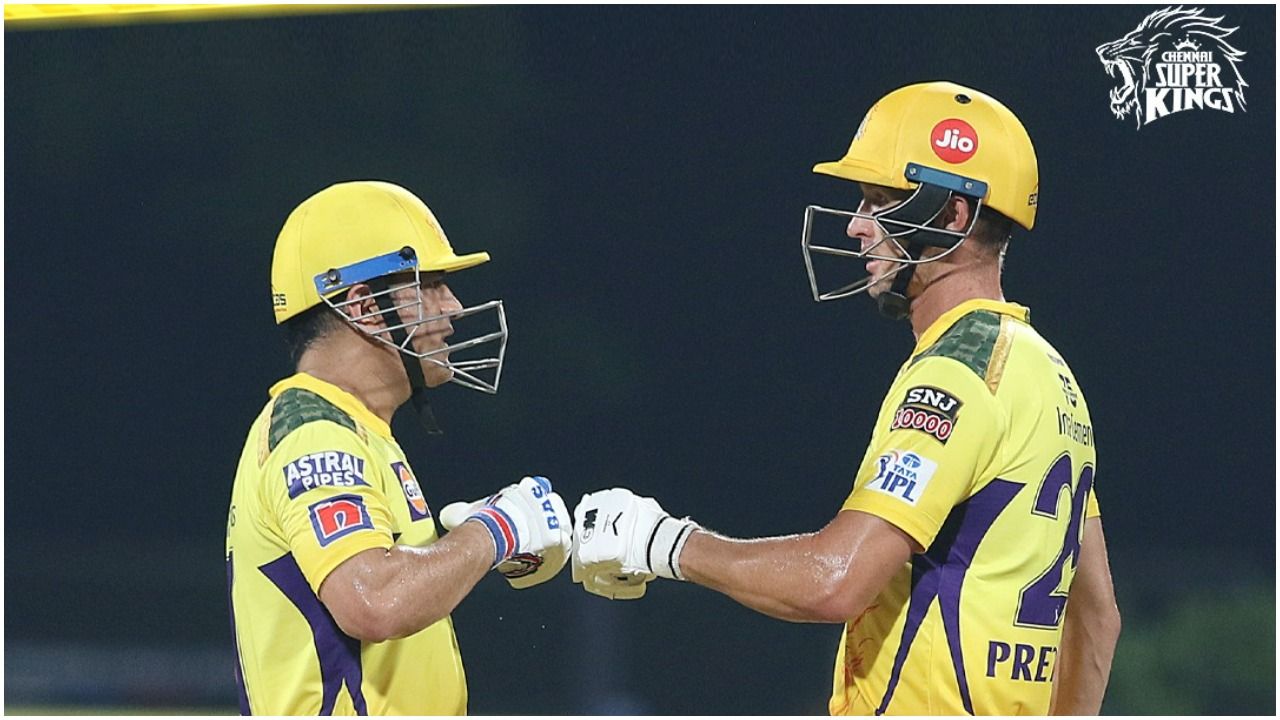 Mumbai: Chennai Super Kings (CSK) fast bowling all-rounder Dwaine Pretorius throws some light on his captain MS Dhoni as a finisher. The 33-year-old South African praised Dhoni’s demeanour on and off the field which helps him take pressure out of equation.

“One of the biggest reasons he (Dhoni) says he doesn’t mind losing is he doesn’t feel like it’s necessary to put any other external pressures on himself. So he takes away the pressure of winning or losing the match and he focuses on the process. The process is something that is super important and allows MS to deal with pressure,” wrote Pretorius on his website Talent-Mastered.com.

Four-time champions CSK might have slipped in the current edition of the tournament, but the 33-year-bowling all-rounder has said that ‘Captain Cool’ doesn’t mind losing and keeps focusing “on the process”, which makes him among the best in the business even at the age of 40.

Pretorius said he learned from Dhoni about a bowler’s mindset while bowling in the death overs.

“Another big lesson I took from MS in terms of dealing with pressure at the back end when it comes to death batting is the fact that the bowler only needs to miss once and the pressure is all on him. The bowler’s mindset is — I can’t afford to lose this game. So just this shift in mindset has really made MS one of the best finishers of all time, and I believe that is what makes him successful,” added Pretorius. 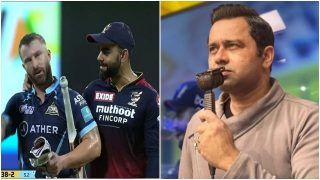 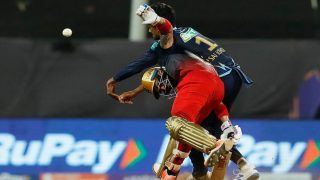