Warne was one of the greatest cricketers of all time, who not only adored and embraced the IPL as an idea and as a tournament, but was also its biggest advocate. 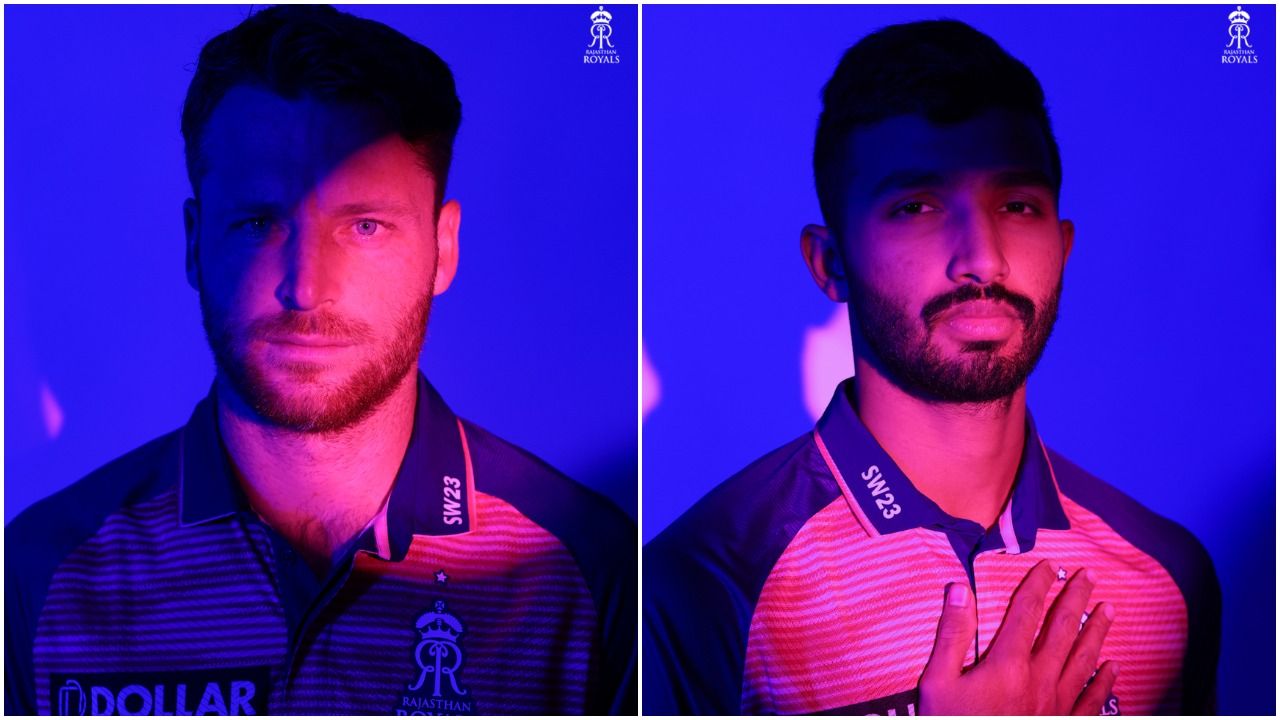 New Delhi: Rajasthan Royals (RR), in a fitting tribute to their former captain Shane Warne unveiled a special jersey ahead of their match against Mumbai Indians, on Saturday. RR openers Jos Buttler and Devdutt Padikkal were seen sporting Jersey with ‘SW23’ printed on the collar which translates Shane Warne and his jersey number.

Warne was captain of the Rajasthan Royals in the inaugral season of the Indian Premier League (IPL). It is noteworthy that Warne led them to victory despite all odds against Rajasthan. Here is the first look of the jersey:

Warne was one of the greatest cricketers of all time, who not only adored and embraced the IPL as an idea and as a tournament, but was also its biggest advocate. Back in 2008, during the inaugural season of the Indian Premier League (IPL), it was the Australian legend who led the Rajasthan Royals to claim the first-ever IPL Trophy at the DY Patil Stadium in Navi Mumbai, and the match on 30th April 2022, where the Royals face Mumbai Indians will also be played at the same venue.

Based on the alignment with this momentous event, the franchise decided that there could not have been a better day and venue to celebrate the life and contribution of ‘Warnie’, and also present to his fans around the globe, the opportunity to celebrate and remember the genius that was, Shane Warne.

It is befitting that the same stadium where Warne lifted the IPL trophy will see the cricketing world come together to pay their respects and celebrate his life. The franchise would like to iterate that it will not be an occasion to mourn, but to commemorate the great man, and salute him for his never-ending contribution to the game of cricket as well as impacting thousands of lives around the world through his words, energy, and actions both on and off the field. 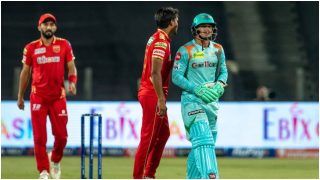 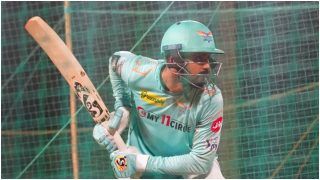