Buttler, who scored an unbeaten 106 off 60 balls on Friday, said he was delighted with the outcome of the match. 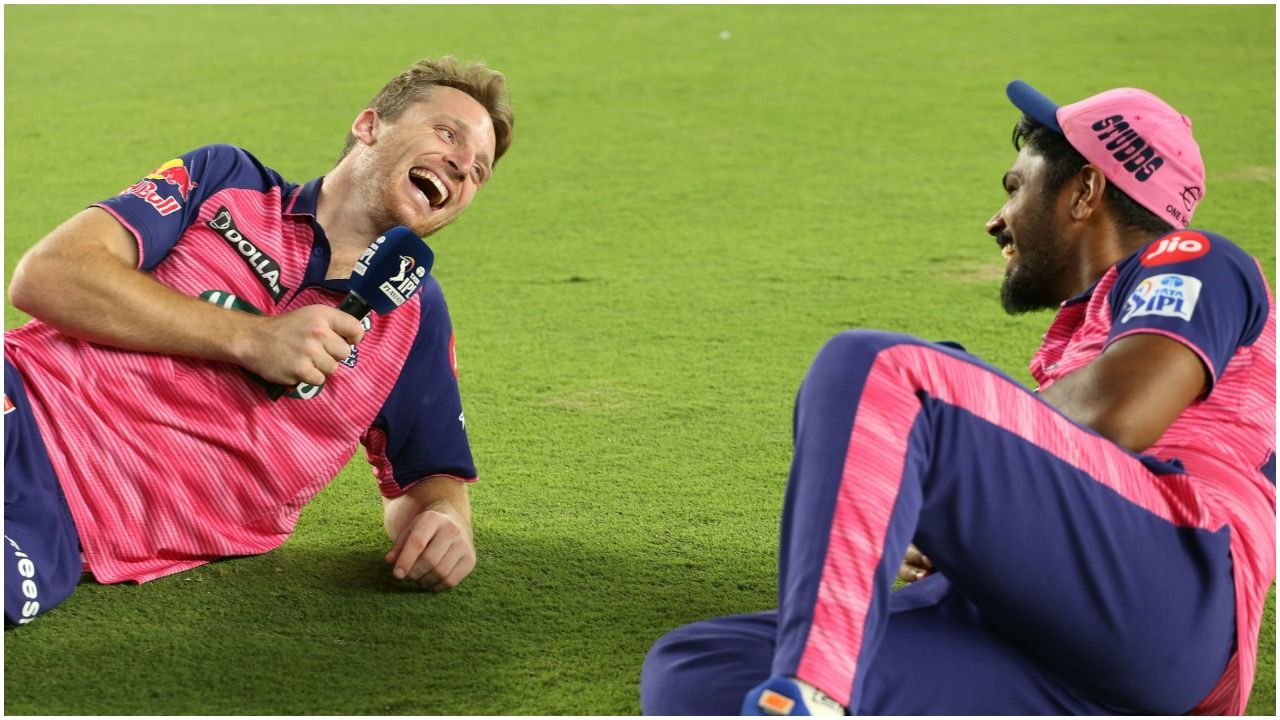 Ahmedabad: Rajasthan Royals (RR) were in high spirit after their flawless performance against Royal Challengers Bangalore as the Sanju Samson-led side reached their second IPL final. Jos Buttler majestic hundred along with a spirited spell from Prasidh Krishna were the major reasons for this victory over Bangalore.

Winning the title for the ‘first Royal’ Shane Warne 🙏

“Absolutely. The tournament, I think, right from the start it has been for him (Warne). And, I think we need to take one more step for him (win the title). I think it’s really special (being in the IPL final). I don’t want to talk much about it but we are just one step closer to doing something special for the late Shane Warne,” said Samson after the win against RCB in Qualifier 2.

Buttler, who scored an unbeaten 106 off 60 balls on Friday, said he was delighted with the outcome of the match.

“Obviously delighted, it was a great day for us, amazing crowd, amazing occasion and we finally won the toss which I think was pretty crucial, so feeling good,” said the England cricketer, who has been in sublime form this season, scoring four centuries and an equal number of half-tons, and amassing a mind-boggling 824 runs in the 16 games he has played so far this season. 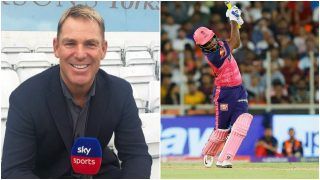 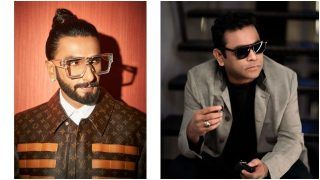