Krunal Pandya's Twitter Accouny HACKED: Several tweets have been made from the account in the last one hour - most of them are vague. 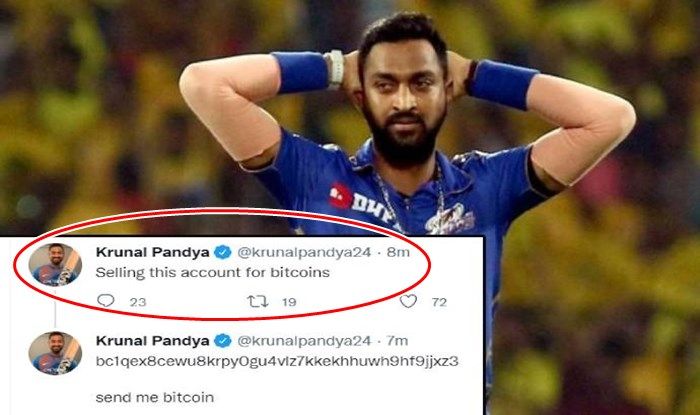 Mumbai: In an unfortunate incident on Thursday morning, India cricketer Krunal Pandya’s Twitter account has been hacked. The hacker took responsibility and put the account up for sale in exchange for Bitcoins. ‘Hacked by @zorie,’ read another post. Several tweets have been made from the account in the last one hour – most of them are vague.

“Who even dared to hack lord Krunal’s account,” a user replied, while another user tweeted: “I won’t buy this account for free as well.”

After being released by Mumbai Indians, Krunal would go under the hammer at the upcoming mega auction on February 12 and 13 in Bengaluru.

He managed just 143 runs and picked up five wickets in 13 matches during the last edition of IPL and that is the reason why he was not retained by MI. 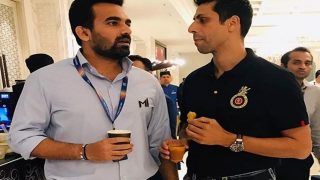 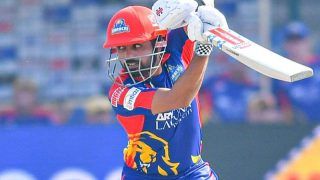