Swann believes the reason behind Kuldeep finding his mojo back in the T20 format is more of a mental one than technical as the chinaman from India is bowling with more confidence for the Delhi franchise. 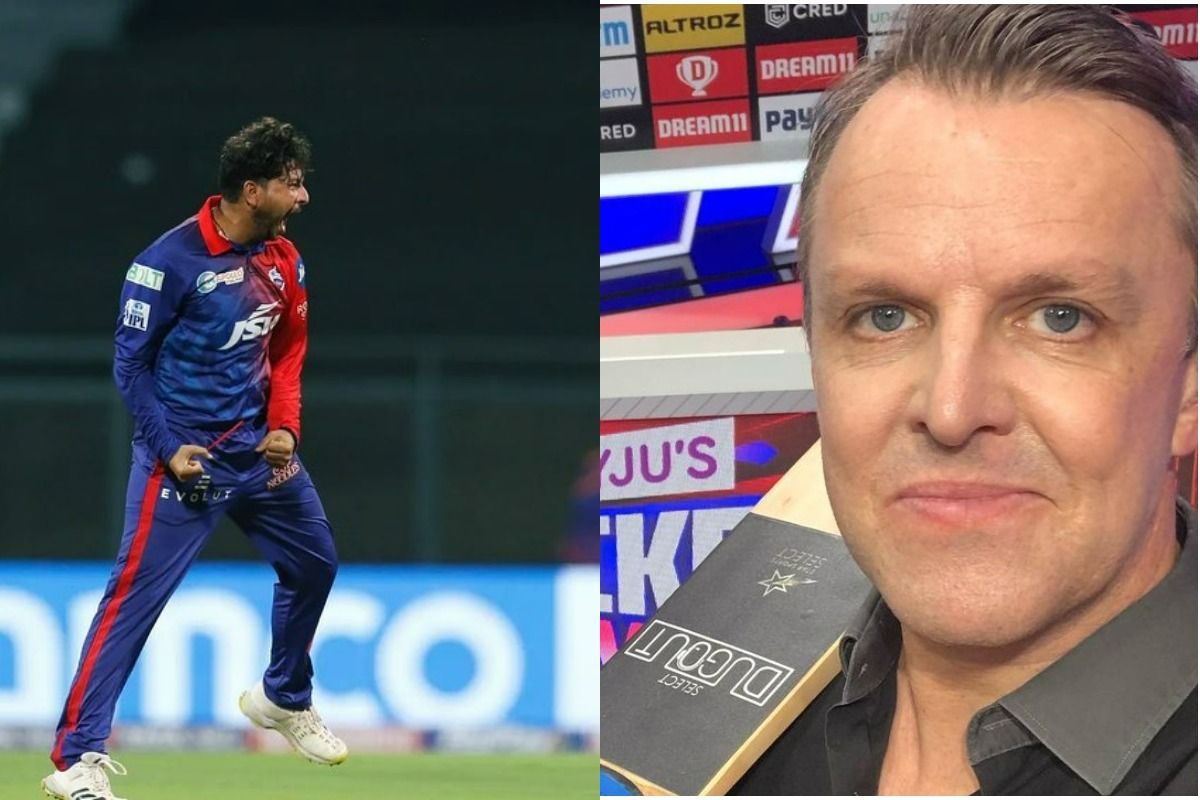 Mumbai: Former England spinner Graeme Swann feels that the support Kuldeep Yadav has received from Delhi Capitals team management, has put the spinner in a better mental space and is doing wonders for him in the ongoing IPL 2022. The 27-year old Kuldeep has been on a roll in the ongoing IPL season.The left-arm spinner has picked 11 wickets in the five matches so far and is one of the contenders for the Purple Cap in the tournament.

Swann believes the reason behind Kuldeep finding his mojo back in the T20 format is more of a mental one than technical as the chinaman from India is bowling with more confidence for the Delhi franchise.

“It’s the body language, the confidence, and the aura about him that has improved. He looks confident and is bowling into the wickets. When you look at a batter or a bowler who’s on top of his game, inevitably you look at the technical side of it to see what the change is,” the former England cricketer told Star Sports.

But sometimes it’s the mental side, the game (which) is to get the best out of him. I think that has a more dramatic influence on a bowler like Kuldeep. He’s been a good bowler for many many years, you can’t suddenly become a bad or a good bowler,” he added.

“He’s picking up wickets at crucial times and the fact that he’s getting wickets, that also makes his chances of a comeback in India’s T20 side stronger. The left-handed spinner can bowl a very well disguised googly (and that makes him dangerous). He’s a lot flatter, earlier on maybe, he was a little bit slower off the pitch, now he’s just that touch quicker which will make batting difficult against him,” said Gavaskar.

Kuldeep was part of the two time champions Kolkata Knight Riders till last IPL season but he wasn’t part of their playing XI regularly. 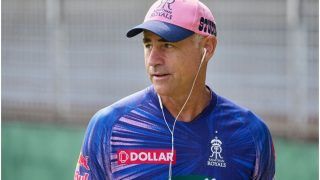 IPL 2022: My Job is to Get Players Together, Says Paddy Upton on Team Catalyst's Role 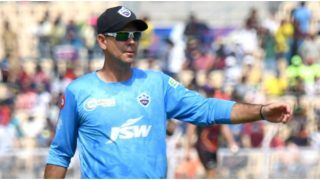 Ricky Ponting Terms David Warner's Leadership As 'Great' So Far In IPL 2022, Hopeful Of A Good Show vs PBKS