The incident happened in the 6th over of the match where Wade was given out by the on-field umpire. 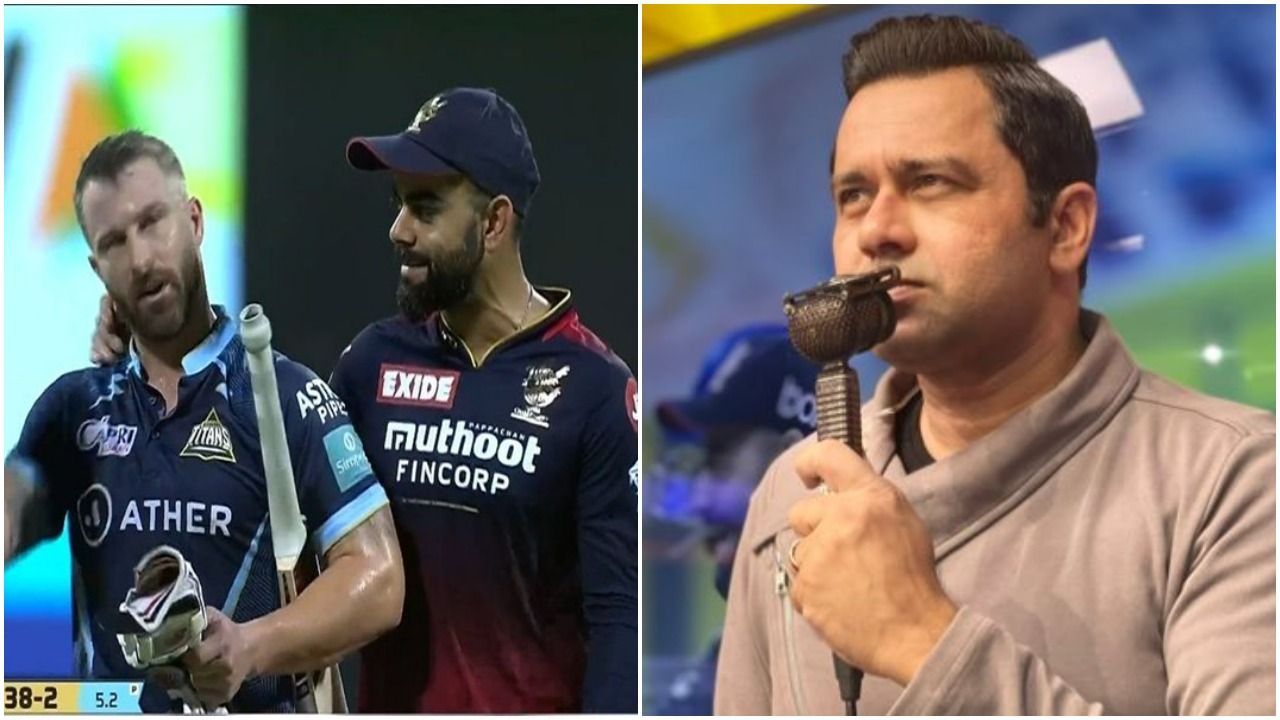 Mumbai: Former India cricketer and commentator at present, Aakash Chopra has words for Gujarat Titans player Matthew Wade after his controversial decision. However, he also argued that umpires’ hands are tied these days as there is no flexibility in the law. While giving his opinion on the matter, Chopra even went on to say that there is no common sense in the law as well.

The 44-year-old on his YouTube channel said that,”Maxi (Maxwell) took a brilliant catch of Shubman Gill. After that, Matthew Wade was there. There were a lot of discussions if it was out or not, he was not out but the third umpire’s hands are tied these days because there is no flexibility in the law, there is no common sense.”

The incident happened in the 6th over of the match where Wade was given out by the on-field umpire. He reviewed the decision immediately, however, the on field call stayed as there was no spike detected on ultra-edge.

“You are seeing that it has gone after hitting the bat but ultra-edge is saying that it has not hit, so he was given out, thank you. Involve the third umpire a little more, if the on-field umpire has made a mistake or if the technology is not saying the right thing, please go for it, you correct it but the permission is not there.”

Chopra also said that the absence of wicket keeper batter Wriddhiman Saha could be a big problem for Gujarat.

“Wriddhiman Saha batted really well. If he hadn’t gotten run out, I feel he would have scored 50-60. Let’s also remember that a hamstring problem has come, it could be a huge issue when Gujarat plays Qualifier 1, if Saha is not there, this team could have a problem.” 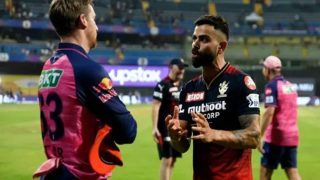 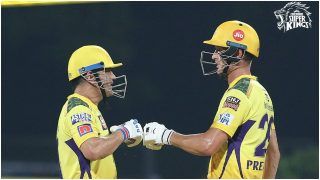