There are a lot of names surfacing for the Gujarat franchise. 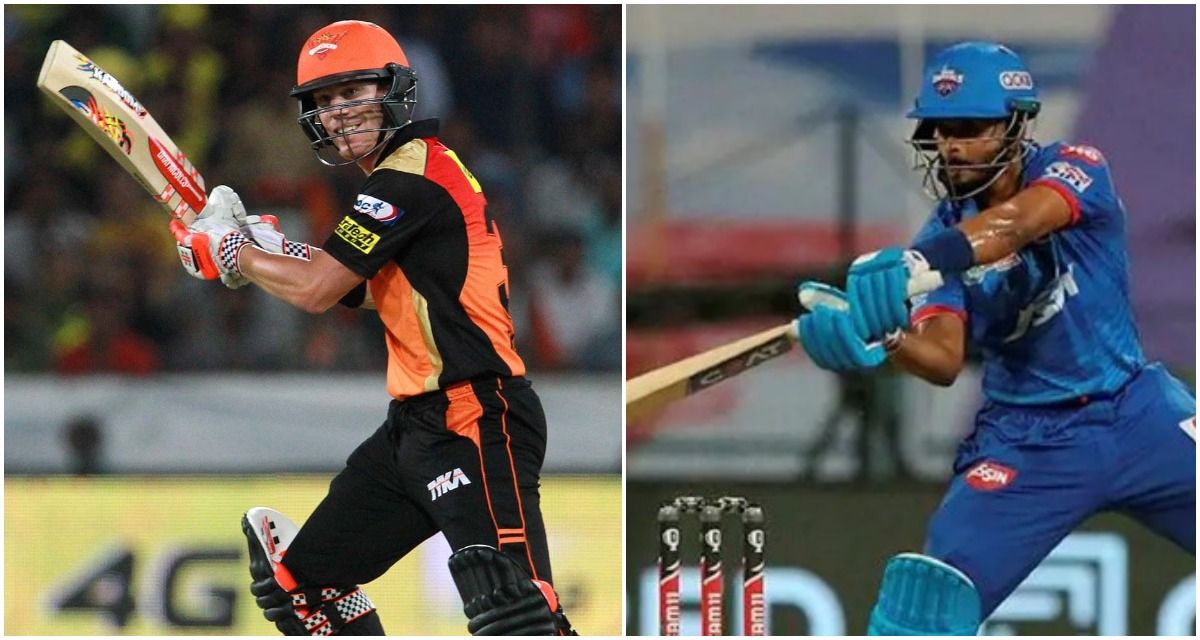 New Delhi: Ahmedabad is another inclusion in the cash-rich league of the Indian Premier League which is owned by CVC Capital. CVC Capital bagged the Ahmedabad franchise for a whooping 5625 crore. As the mega auction of the 2022 IPL is scheduled to take place in January-February, there are a lot of names surfacing for the Gujarat franchise.

David Warner: Warner had a poor Indian Premier League 2021 outing as he was dropped from the Sunrisers Hyderabad team and also lost his captaincy to teammate Kane Williamson. But he came back strongly in the T20 World Cup 2021, helping Australia win their maiden T20 World Cup crown and also emerged as the Player of the Tournament. A legend in the shortest format of the game, the Ahmedabad owners would take the Australian as top priority.

Shreyas Iyer: Iyer was out of the first half of the 2021 IPL due to a dislocated shoulder and broke into the Indian team for the series against New Zealand and scored a well-made 105 on Test debut. Delhi is unlikely to retain the batsman and this means business for Ahmedabad.

Shikhar Dhawan: One of the top run-getters of the 2021 IPL, as the left-handed batsman amassed 587 runs for Delhi Capitals. He was overlooked in the national team for the T20 World Cup and the series against New Zealand. Given his record in the shortest format of the game, the owners would love to have an experienced campaigner in their squad.

Hardik Pandya: As the all-rounder hails from Surat, Gujarat, the owners would love to have a local player from the state. Pandya is the perfect choice as he can contribute both with the bat and ball and is a proven match-winner for both franchise team and country. Given his form due to injury, Mumbai Indians is unlikely to retain him for the next season.

Krunal Pandya: Hardik’s elder brother would be another handy inclusion in the squad, someone who can provide the team with all-round services. 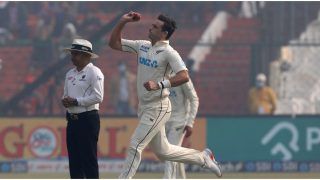 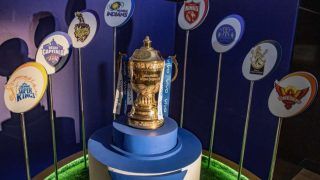