IPL 2022 Mega Auction: Having Indian players in the league gives an advantage to sides which means they would be in demand. 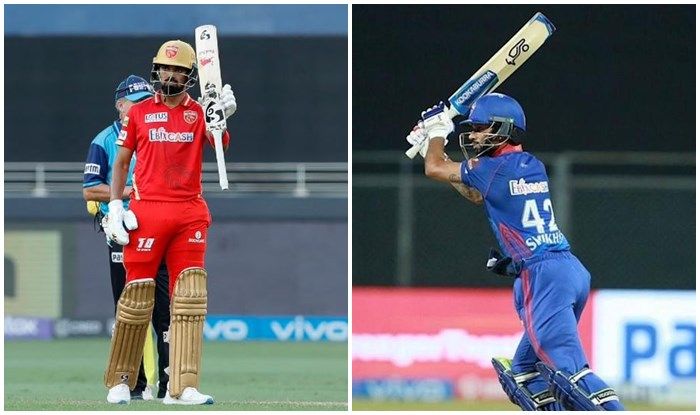 Mumbai: Retention happened recently, and the eight franchises retained the players they believed would help them proceed as a unit and build on it at the mega auction. The two new franchises – who can retain up to three players – have not made their official announcement about who would they like to have on their side.

Having Indian players in the league gives an advantage to sides which means they would be in demand. But, first – who are the Indian players the new franchises – Lucknow and Ahmedabad – pick?

Here are the best XI Indian released players who the new franchises would like to lap up:

KL Rahul: There are multiple reports that suggest that Lucknow has had talks with him and would in all probability sign up the ex-Punjab Kings captain. He would be an asset for them if the reports are true.

Shikhar Dhawan: He has experience and knowledge of Indian pitches. Lucknow and Ahmedabad would certainly look at having the left-handed opener on their side. He could be on the wishlist of one of these teams.

Yuzvendra Chahal: The ex-RCB leg-spinner has good experience and knowledge of Indian conditions and that makes a massive difference. Ahmedabad or Lucknow could be interested in having him.

Hardik Pandya: The all-rounder is a proven match-winner for Mumbai Indians in the past. It is his injuries that is the worry. But, signing him up could prove to be a gamechanger and the new franchises would know that. 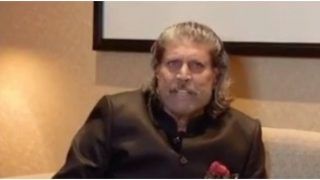 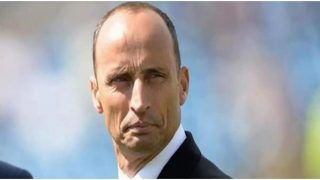