IPL 2022 Mega Auction: The delay has taken place because of the matter surrounding the Ahmedabad franchise. 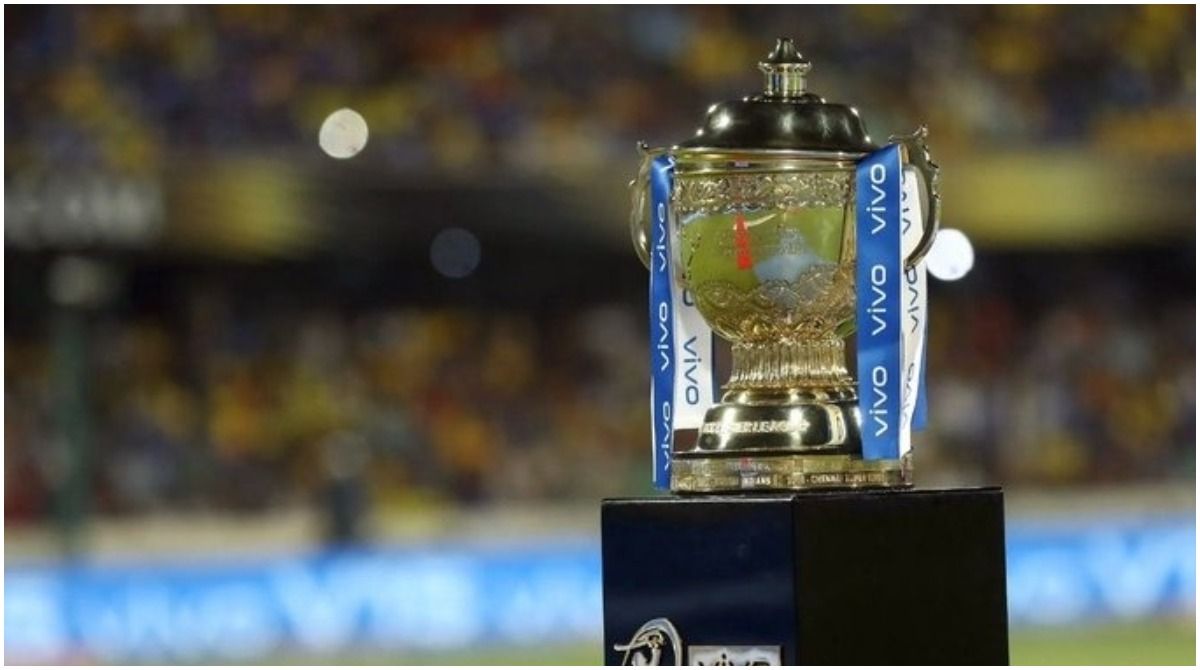 As per the latest reports published on Cricket.com, “The IPL 2022 auction is all set to take place in the first week of February. The report also stated that it will be a two-day affair as it was in 2018 but the IPL GC is planning to make it a lot grander this time. Bangalore and Hyderabad have emerged as the two frontrunner cities for the IPL 2022 auction to be held keeping better screening process in mind.”

It is going to be bigger and better and that is because of the introduction of two new franchises – Lucknow and Ahmedabad. 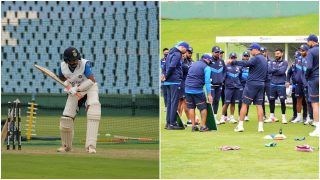 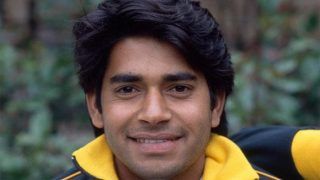