IPL 2022: Lauding his ability to work hard and improve his game, Vaughan reckoned only a small group of people can strike from ball one. 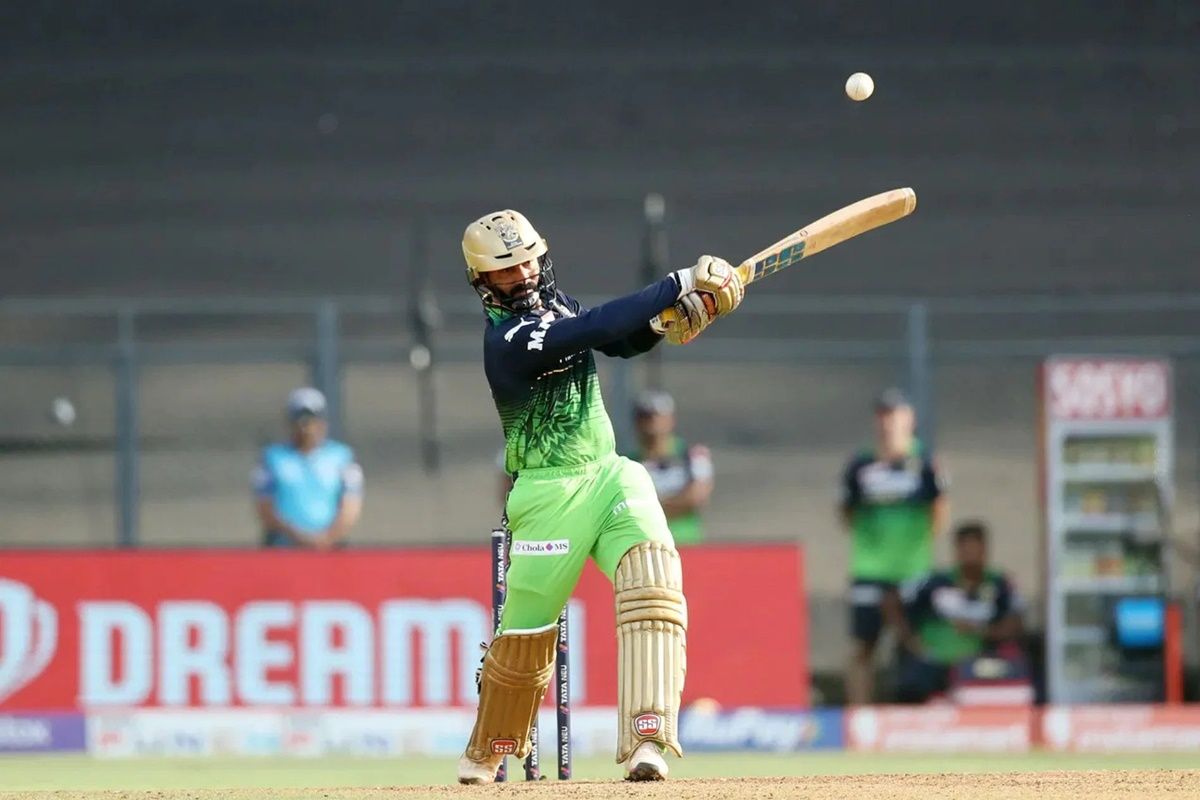 Mumbai: Dinesh Karthik is in the form of his life in the ongoing IPL season. The 36-year-old showed once again that he can be ominous in the back end of the innings, something MS Dhoni did for years successfully, Karthik hit a breathtaking eight-ball 30 against Sunrisers Hyderabad on Sunday at the Wankhede stadium. Impressed by his blitz in the end, ex-English captain Michael Vaighan reckoned the BCCI have to find a way to get him in the T20 World Cup squad.

“India have to somehow find a way to get Dinesh Karthik in that T20 World Cup side. There is a precarious area for India around that No.6 to No.8 positions. Hardik Pandya has been okay but he has been hit with injuries. They haven’t really had that finisher kind of player in the side for a while. With the way that he is playing, he might have to put the commentary microphone down for another T20 World Cup and get out there in Indian colors,” Vaughan opined on Cricbuzz.

Lauding his ability to work hard and improve his game, Vaughan reckoned only a small group of people can strike from ball one. He added: “The way that he is playing, only a small group of players in the world that can come out and strike like that from ball one. He knows he’s only going to bat for 8 to 12 deliveries. He trained himself to be that impact player, knowing that he has got options to go out there against all the different bowlers to hit sixes. That’s what his game is about. It’s an incredible skill to do that – 30 from 8, completely changed the momentum of the game.” 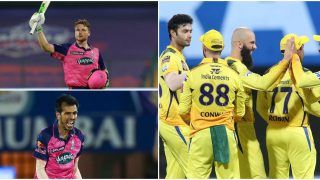