Delhi's next match will be against defending champions Chennai Super Kings at the Dr DY Patil Sports Academy in Navi Mumbai on Sunday. 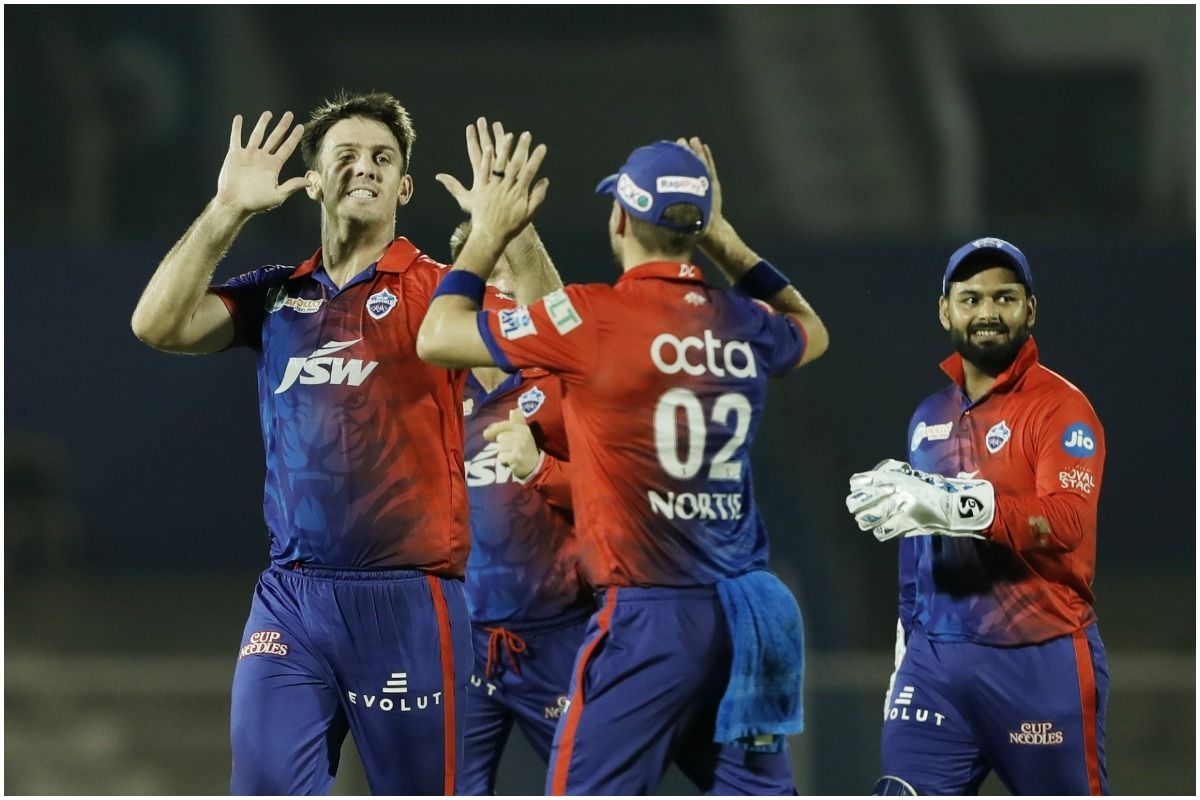 Mumbai: Delhi Capitals’ all-rounder Mitchell Marsh feels that the side’s 21-run win over Sunrisers Hyderabad at Brabourne Stadium is a step in the right direction. On Thursday, David Warner slammed an unbeaten 92 from 58 balls and was ably supported by Rovman Powell remaining unconquered at 67 off 35 balls as Delhi posted a gigantic 207/3.

The bowlers then took over to restrict Hyderabad to 186/8 and leapfrog them in the points table to be at fifth place. “It’s great to have a win. Hopefully, this win sets us up for the rest of the tournament. With ten teams in the tournament, every game is massive. The way we all performed against Sunrisers Hyderabad was a step in the right direction,” said Marsh in an official Delhi Capitals’ release.

Marsh, who picked up figures of 1/36 in his four overs of right-arm pace, was pleased with how Delhi’s bowling attack triumphed in pressure situations, especially when Nicholas Pooran’s 34-ball 62 threatened to take the match away from them.

“I had great confidence in the boys. We were just one wicket away from getting back in the match in that situation. I think it was good to be put in those situations leading into the back end of the tournament. We performed under pressure as a bowling unit which was really good to see.”

Left-arm seamer Khaleel Ahmed, who picked 3/30 in his four overs, was happy over being a chief contributor in Delhi’s win over Hyderabad and hopes that the side wins the remaining matches to qualify for playoffs.

“It always feels great to perform well for the team and if that performance helps the team win, then it’s an even better thing. I am happy, but we still have a lot of work to do. We have four matches to go and we have to win as many games as we can.”

Ahmed pointed out that despite Delhi posting a score of 207/3, the bowling attack didn’t have a chance to be complacent in defending the huge score. “We had a total of over 200 on the board, but we were playing on a wicket where the score could have been chased down. Their team had big hitters as well. We played the game one over at a time and put our full effort in each and every delivery.”

Delhi’s next match will be against defending champions Chennai Super Kings at the Dr DY Patil Sports Academy in Navi Mumbai on Sunday. 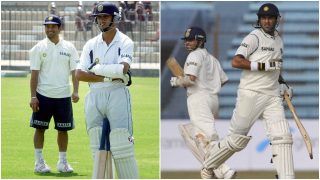