Delhi Capitals will face the Lucknow Super Giants in their next encounter which is scheduled to take place on Thursday at 7:30 PM IST. 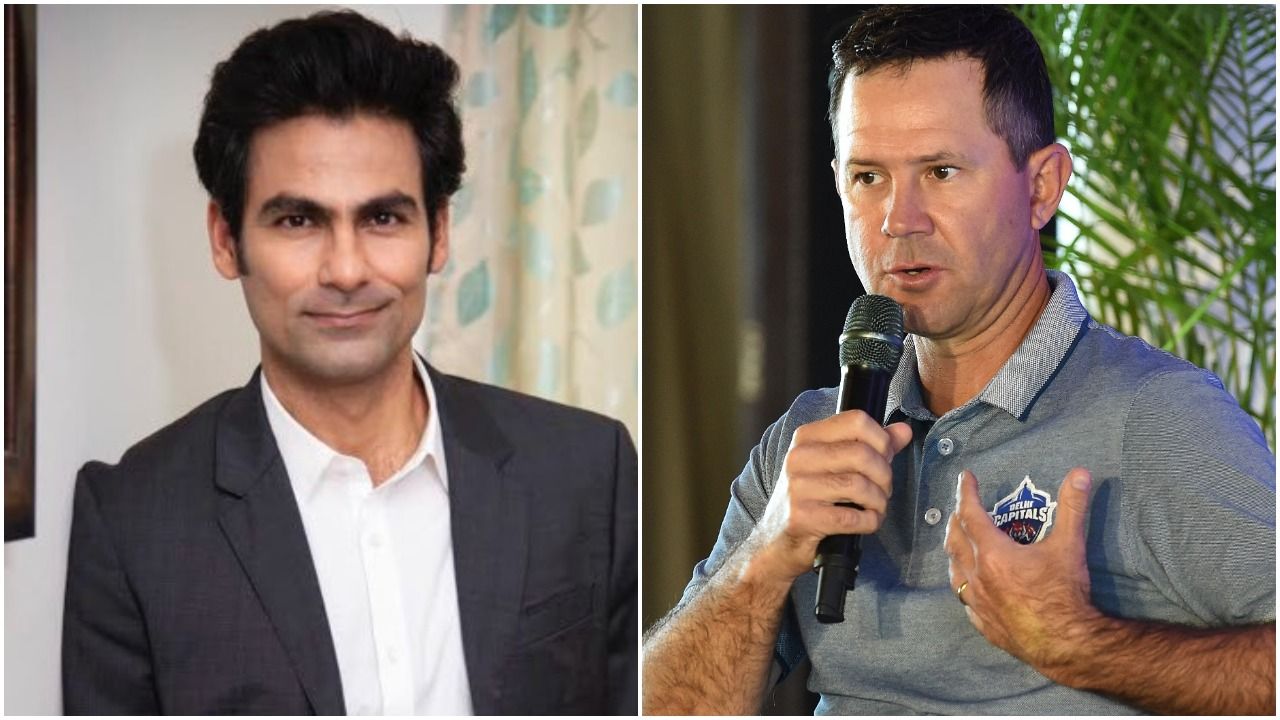 New Delhi: Delhi capitals former assistant coach Mohammed Kaif recalled his time with the team which enjoyed tremendous success from year 2019-2021. Kaif revealed that it was the Australian all-rounder Marcus Stoinis used to make him wait him in the team bus. It is noteworthy that Stoinis, now, is a part of Lucknow Super Giants.

Stoinis is a coffee lover and was quite a character in the team. This is what the 41-year-old had to say about the Aussie star. Kaif said in a conversation with Sportkeeda – “Last to the team bus was Marcus Stoinis. With a coffee mug in his hand, he used to come running and used to be dot on time. He always used to make Ricky Ponting wait and used to be just on time.”

The 40-year old also spilled some beans on Rishabh Pant as a player who used to be on time despite popular belief in the team. Kaif added that he never saw him getting late for the bus since he became the captain of the team.

“Since he became captain, Rishabh Pant always used to be on time in meetings. He was on time always despite people feeling that he might not be on time. I never saw him late on bus or in meetings. Yes, but during batting in the nets, he used to make everyone wait. He just loves batting.”

Delhi Capitals will face the Lucknow Super Giants in their next encounter which is scheduled to take place on Thursday at 7:30 PM IST. 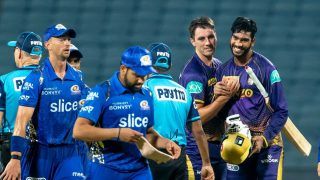 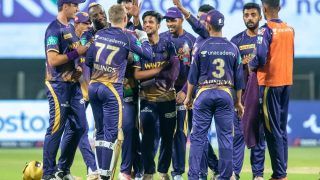