IPL 2022 Playoffs: Considering he happens to be a spinner, it is near-impossible to bowl at such a speed. 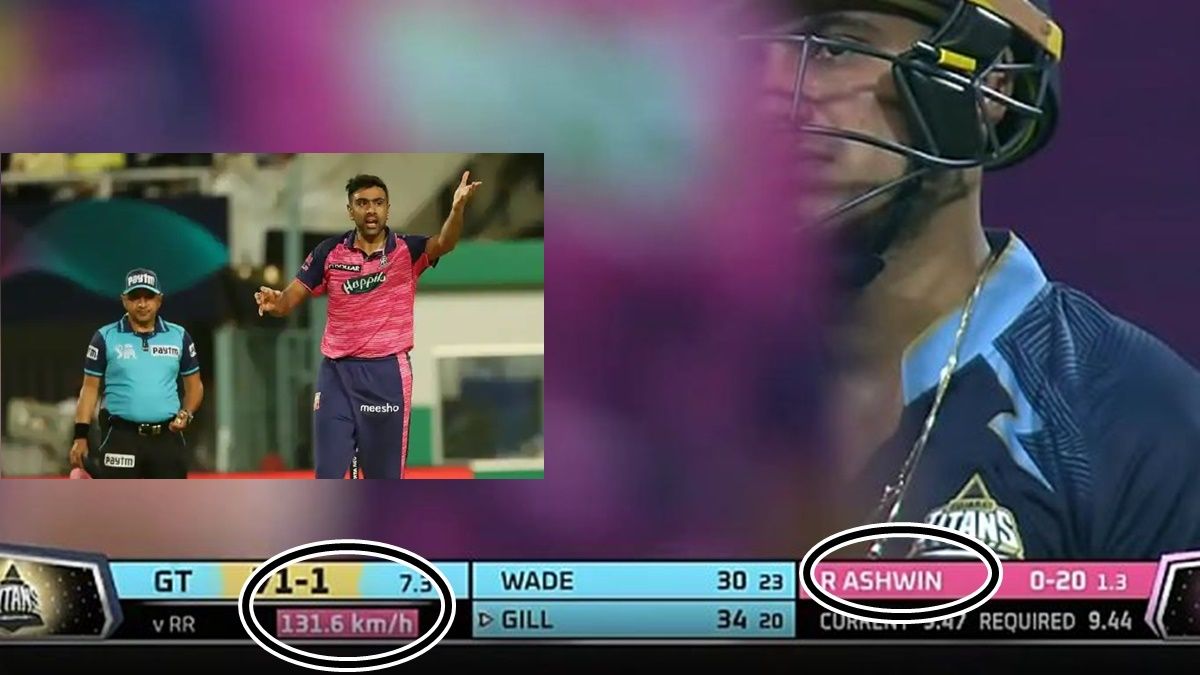 Kolkata: After the UltraEdge technology drawing flak, another technical glitch was spotted during IPL Qualifier 1 in Kolkata on Tuesday. It happened when Rajasthan were trying to defend 189 at the Eden Gardens. The incident took place when ace spinner Ravichandran Ashwin was bowling the eighth over to Shubman Gill.

The speed gun suddenly showed Ashwin had bowled at delivery at 131.6 kmph. Considering he happens to be a spinner, it is near-impossible to bowl at such a speed. Fans took screenshots of the error and started commenting on it hilariously.

While some fans reckoned Shoaib Akhtar would now be worried, other fans said Ashwin is interested in winning the Swiggy Instasmart Fastest Delivery award.

Ashwin has experimented with his action and release point so much that he has become a medium pacer ? 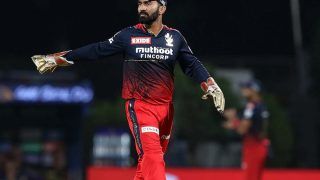 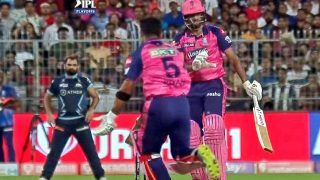