IPL 2022 Playoffs, LSG vs RCB: 'Virat Kohli Used to Drop a Player...' - Virender Sehwag on How Faf du Plessis Has Helped Stabilise RCB Ahead of Eliminator 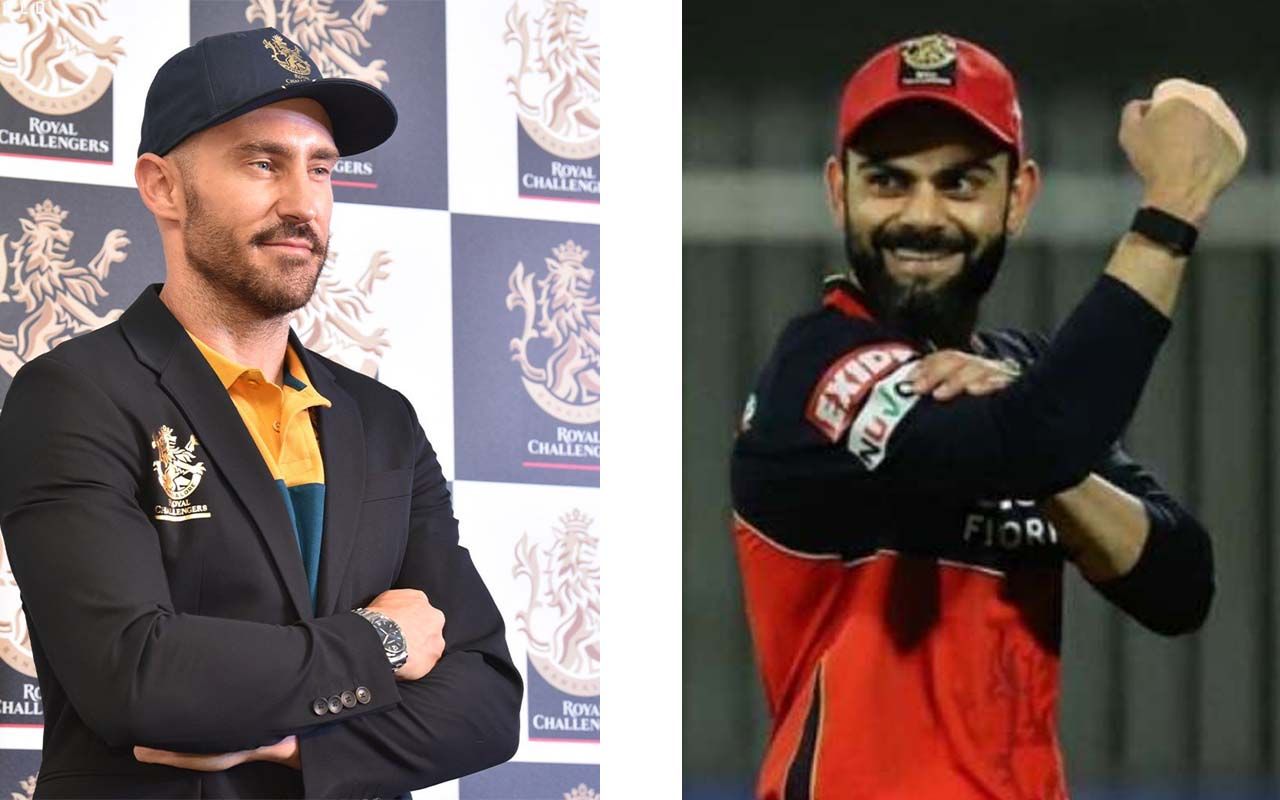 Kolkata: All eyes would be on Faf du Plessis-led Royal Challengers Bangalore when they lock horns with Lucknow Super Giants at Eden Gardens, Kolkata on Wednesday in Eliminator 1. If RCB go on to win their next three games, they would finally break the title drought.

With a new skipper in place, prospects look bright. Ex-India cricketer Virender Sehwag reckons RCB never succeeded in the past because they made too many changes under the leadership of Virat Kohli, but now things have changed for the better.

Sehwag said on Cricbuzz: “The arrival of Sanjay Bangar as head coach and a new captain has changed RCB’e thinking. We have seen how Virat Kohli used to think as he used to drop a player after no performance in 2-3 games. But Bangar and Du Plessis have kept the team almost consistent throughout. Except Patidar for Anuj Rawat, I don’t think they made any changes due to poor performance.”