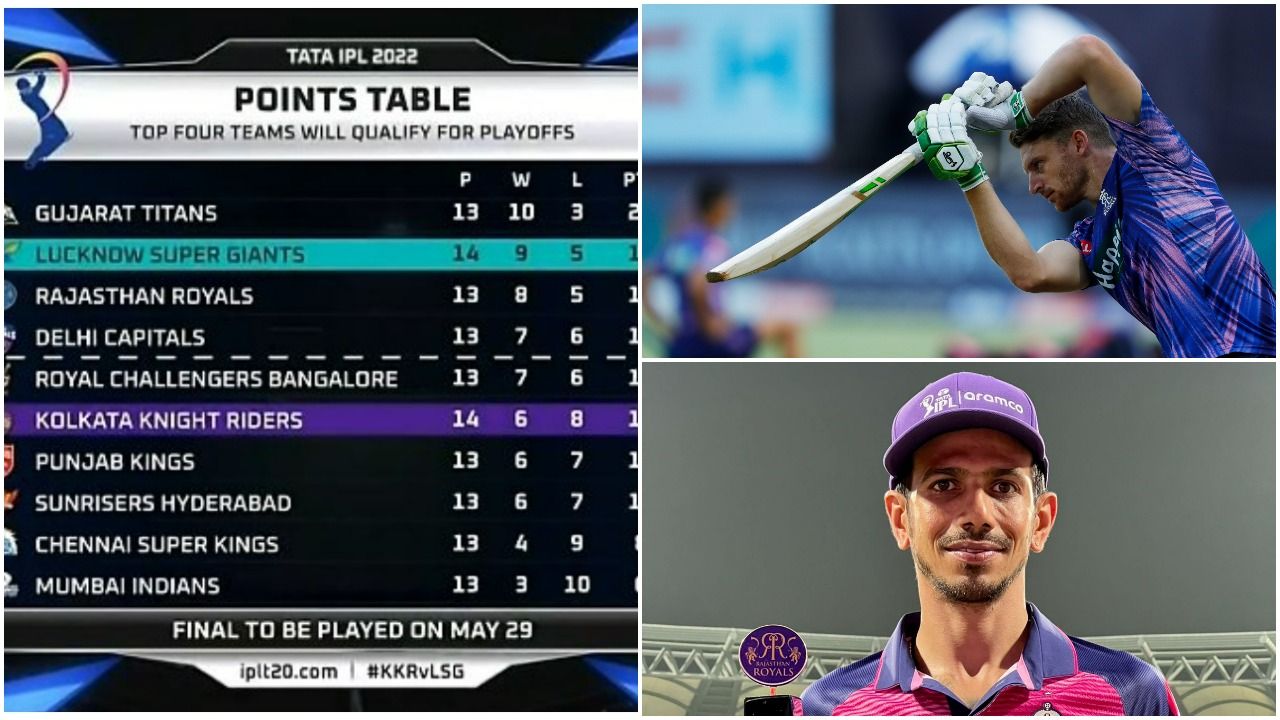 Notably, it was for the first time a team batted the entire 20 overs in IPL without losing a wicket. It was also the highest opening stand ever in IPL history and the third highest partnership for any wicket in the cash-rich league.

With this win, Lucknow qualified for the playoffs after getting 18 points in their 14 league matches. They joined Gujarat Titans, who had become the first team to reach the playoffs in the ongoing season. 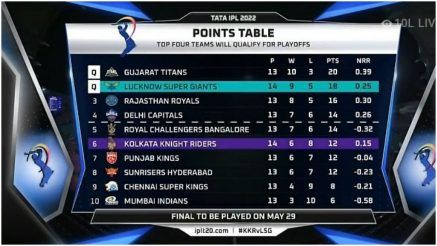 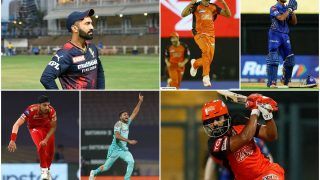 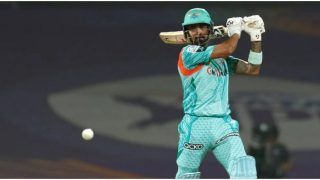