A newly revamped PBKS side would be looking to make the most use of it when they take the field on 27th March against Faf du Plessis' Royal Challengers Bangalore. 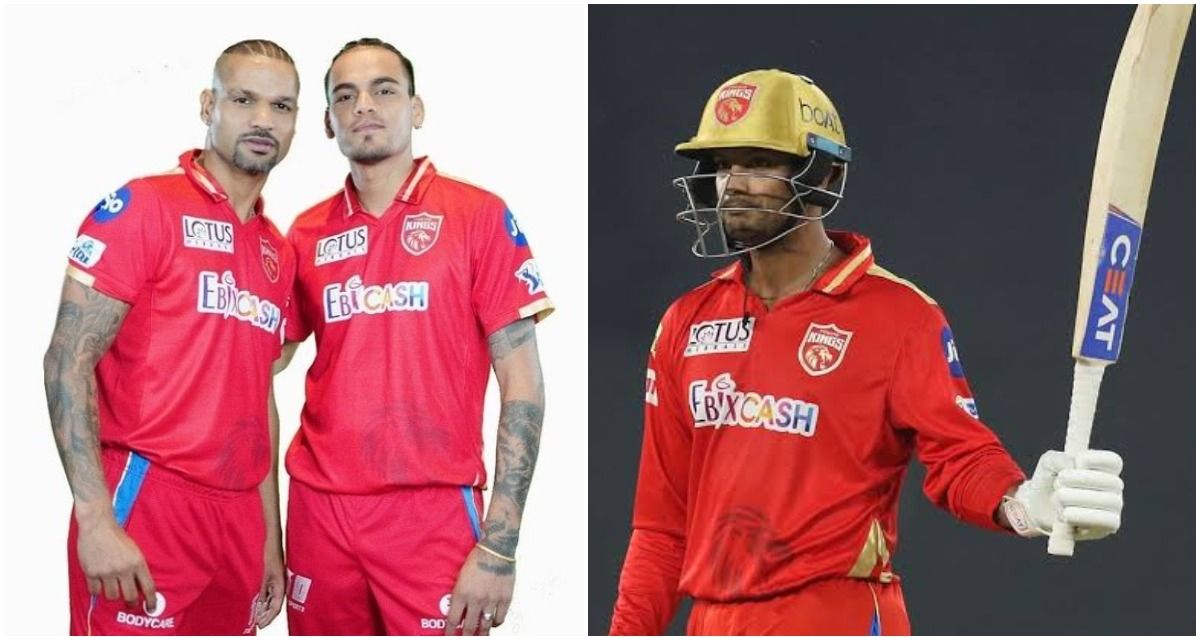 New Delhi: Punjab Kings, formerly Kings XI Punjab has managed to go through to the knockouts of the cash-rich Indian Premier League competitions on two occasions in 14 seasons, finishing runners-up once and now a newly revamped side would be looking to make the most use of it when they take the field on 27th March against Faf du Plessis’ Royal Challengers Bangalore.

It has been over 7 years, since they last played the Final and in the last three years they have managed to finish 6th in the standings. KL Rahul did really well in three seasons with the Punjab side and after his departure PBKS wanted someone who’ll be a good fit as far as the captaincy is concerned. They have gone with Mayank Agarwal as the captain of the team. Rahul departing means leaving a huge void in the opening slot for Punjab. Shikhar Dhawan comes in as replacement as the Reds of Punjab roped him for INR 8.25 crore. Among the foreigners they have a strong lot in Sri Lanka’s Bhanuka Rajapaksa, Johnny Bairstow, Kagiso Rabada, Liam Livingstone and Odean Smith. As far as the bowling is concerned, Sandeep Sharma returns to the Punjab side after a 5-year gap. Deepak Chahar’s cousin, Rahul Chahar will lead the spin attack for PBKS.

Strength: The batting will be key for PBKS with the likes of Shikhar Dhawan, Mayank Agarwal, Johnny Bairstow, Liam Livingstone in the lineup. Last season’s Shahrukh Khan will provide the much-needed depth in the batting. U-19 World Cup winner for India, Raj Bawa could turn handy in the all-rounders department.

Weakness: The bowling would be a concern for PBKS due to a young and inexperienced line-up. South Africa’s Kagiso Rabada will have his task cut out as he’ll have the big responsibility to lead the pace attack. Sandeep Sharma and Rahul Chahar will have to play a big role in supporting the South African. 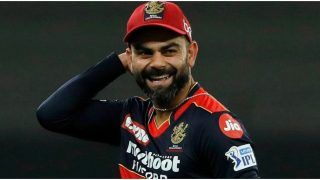 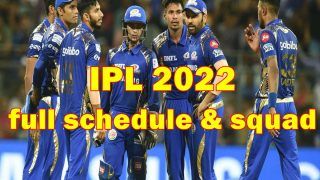