Rashid Khan has been outstanding for GT this season, picking up 18 wickets in 15 games. 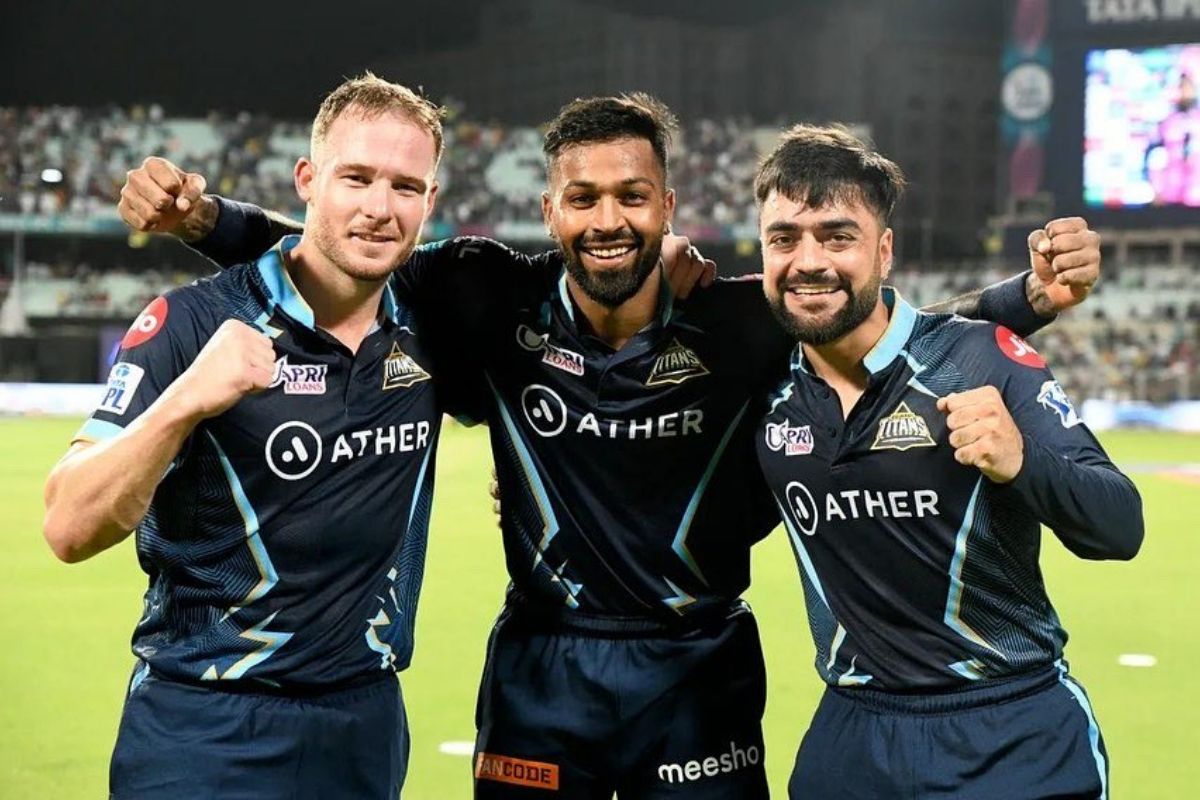 Carrying on their juggernaut, Gujarat Titans (GT) marched into the final of the Indian Premier League (IPL) 2022 after beating Rajasthan Royals (RR) by seven wickets. Chasing a target of 189 runs, GT skipper Hardik Pandya (40 off27) and David Miller (68 off 38) helped the team make a mockery of the target. Miller scored three back to back sixes in the final over to seal the game for his team.

GT’s marvelous run this season has been backed by consistent performances from all their players. Each player has contributed to the team’s success. While pacers such as Mohammed Shami, Alzarri Joseph, and Lockie Ferguson have done most of the damage, Rashid Khan has quietly played his part as well. The ace spinner has picked up 18 wickets at an economy of 6.73. He was at the top of his game in the Qualifier 1 as he gave away just 15 runs in his quota of overs. Rashid has also been handy with the bat, playing some crucial cameos in the slog overs. Meanwhile, after the impressive win GT posted a tweet asking fans about things to do during the break.

Responding to Twitter, Rashid Khan gave a hilarious answer and tweeted ‘So jao’. Rashid’s response left many in splits as sleeping is the most preferred activity for Indians on non-working days.

Bhai, Kolkata mei Biryani try karo oops I forgot, you already have the best Biryani man as a company. @MdShami11

Good luck for the final!

The final of the IPL 2022 will be played on May 29 at the Narendra Modi Stadium in Ahmedabad. With GT already in the final, they will watch RCB, LSG and RR compete for the second slot in the summit clash. LSG and RCB will face off in the Eliminator and the winner of the match wil face RR in Qualifier 2 for a place in the final. 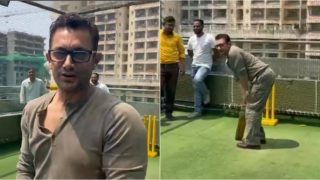 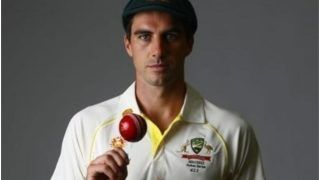