The 40-year-old, Dhoni's first game back at the helm will come on Sunday in Pune, against Kane Williamson led Sunrisers Hyderabad. 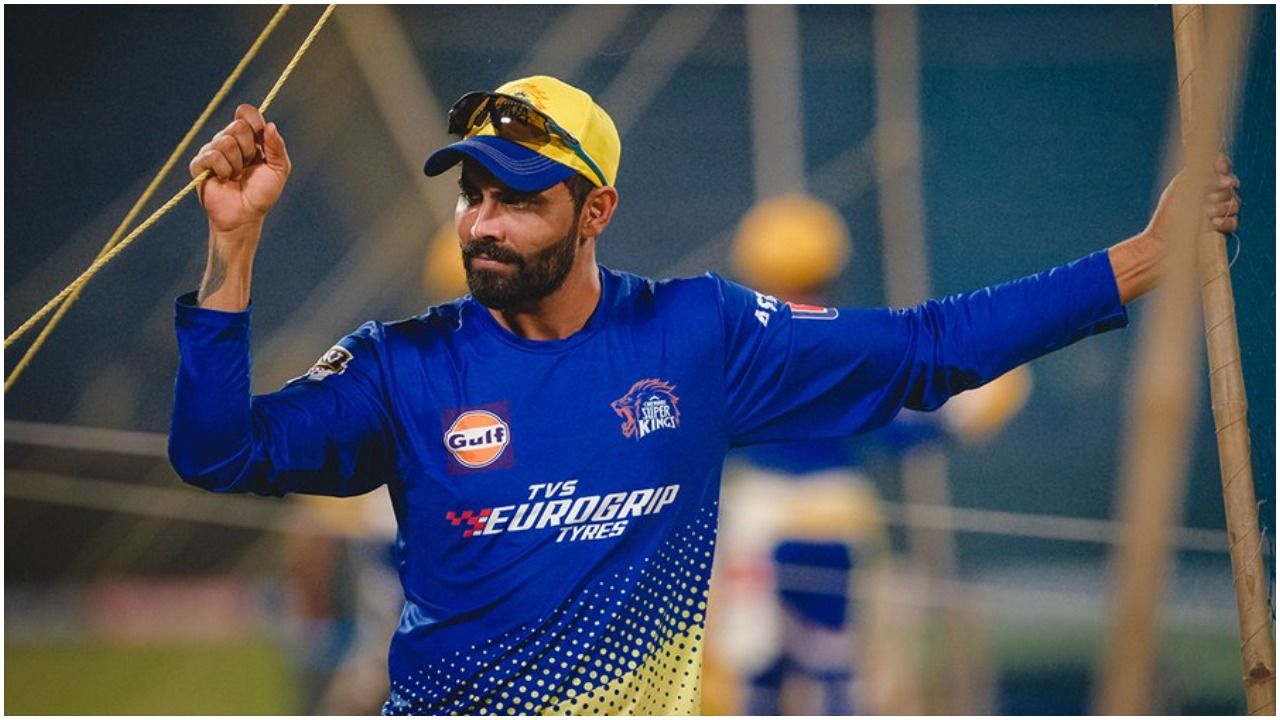 New Delhi: It was a moment of absolute shock for cricket fans as all-rounder Ravindra Jadeja decided to relinquish captaincy and hand it back to MS Dhoni, in an announcement made by the franchise on Saturday. The announcement read that Jadeja wanted to focus more on his game. However, as per a report from Cricbuzz, the situation is a bit different from this.

“The management cannot be silent that the world’s best all-rounder is not performing to his best. Obviously, he is weighed down by the burden of captaincy. He even started dropping catches,” an insider from CSK was quoted as saying.

Dhoni, who had led the CSK since 2008, had given Jadeja the leadership role ahead of the ongoing season. However, lacklustre performances with the bat and ball were evident enough on the field. With pressure mounting, it started to effect Jadeja’s fielding as well. He was dropping regulation catches too often.

The 40-year-old, Dhoni’s first game back at the helm will come on Sunday in Pune, against Kane Williamson led Sunrisers Hyderabad. With CSK currently placed ninth, there is only a mathematical possibility of making it to the play-offs but Dhoni in charge can still intimidate opposition team.

But it will be interesting as to who agrees to lead the team next year if Dhoni decides to continue playing while closing in on his 42nd birthday in 2023. 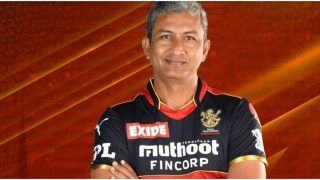 IPL 2022: It Was Such a Close Game, Rues RCB's Justin Bangar After Narrow Loss To Gujarat Titans 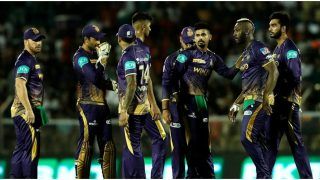 IPL 2022: Frequent Changes Not Good But Sometimes It Becomes a Necessity, Says KKR's Tim Southee Ahead of RR Match