IPL 2022: Ravindra Jadeja's Absence Will Be A Problem For CSK Feels Aakash Chopra Amid Rift Rumours

IPL 2022: Ravindra Jadeja's Absence Will Be A Problem For CSK Feels Aakash Chopra Amid Rift Rumours

Chopra even stated the example of Suresh Raina unceremonius exit to compare the situation of the all rounder. 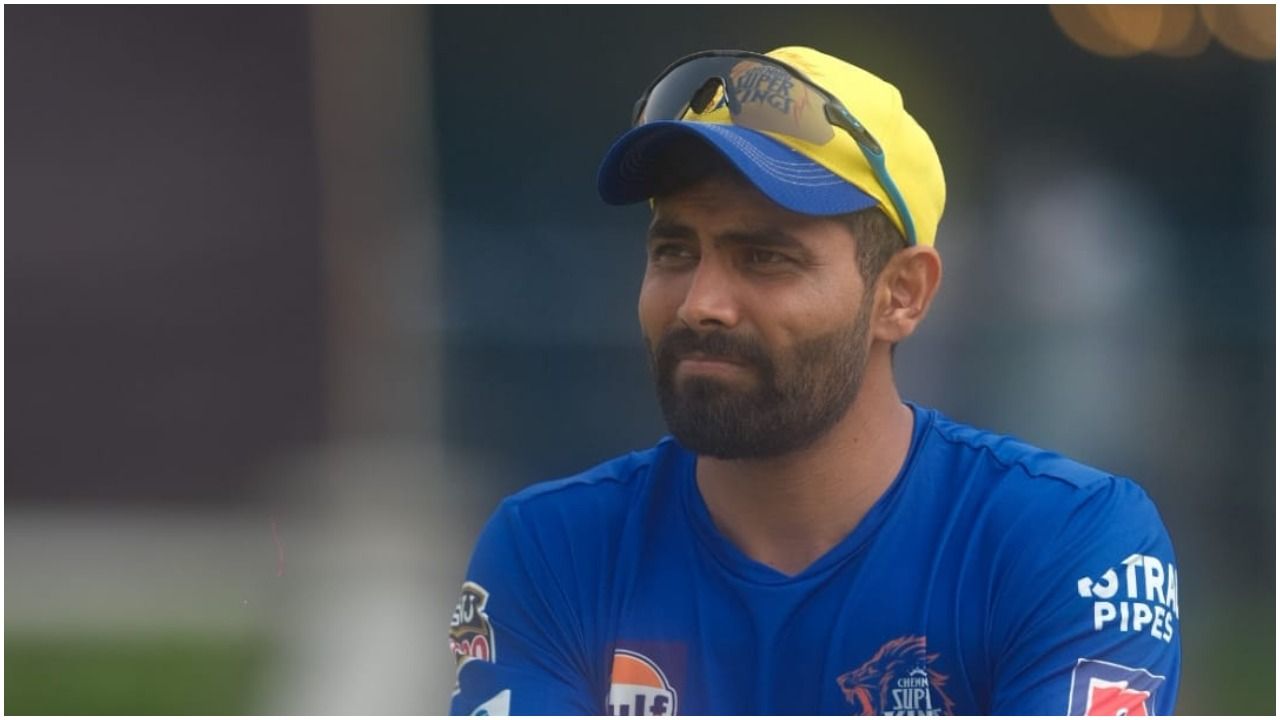 New Delhi: Former India opener Aakash Chopra has made a big prediction about Chennai Super Kings (CSK) all-rounder Ravindra Jadeja amid rift speculations. The 44-year old commentator on his official Youtube channel predicted that Jadeja might not even feature next year in the side. The speculations are on a rise ever since CSK’s official instagram handle unfollowed Jadeja.

While giving a preview of the CSK vs MI, which is scheduled to take place on Thursday, Chopra said that,”For Chennai I had said that Jadeja won’t play the match and I have a feeling he might not be there next year too.”

Chopra even stated the example of Suresh Raina unceremonius exit to compare the situation of the all rounder.

“This happens a lot in the CSK camp that there is no clarity on injuries and then a player doesn’t play. I remember it was in 2021 that Suresh Raina played till a point and after that things came to an end, That’s it, TATA.

“So, I don’t know what is the case with Jaddu (Jadeja), but his absence will be a problem for CSK,” Chopra said.

CSK took to its official twitter account to mention the news of Jadeja’s injury. “Jadeja will be missing the rest of the IPL due to injury. Wishing our Jaadugar a speedy recovery!”

CSK will battle it out against arch rivals MI on Thursday. Although, both these teams are having a tough time in this year’s edition of the IPL but fans will surely in for a cracker of a match. 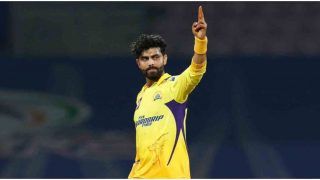 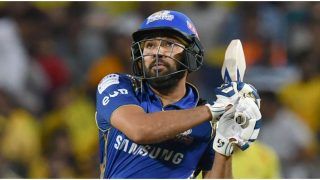