IPL 2022: Ricky Ponting Lavishes Praise on Delhi Capitals Batter Prithvi Shaw, Says He Has Got Every Bit of Talent I had; Backs Him to Play 100 Test Matches For India

'I want to be able to turn him into a player that plays over a 100 Test matches for India and represents his country as much as possible'- Ricky Ponting. 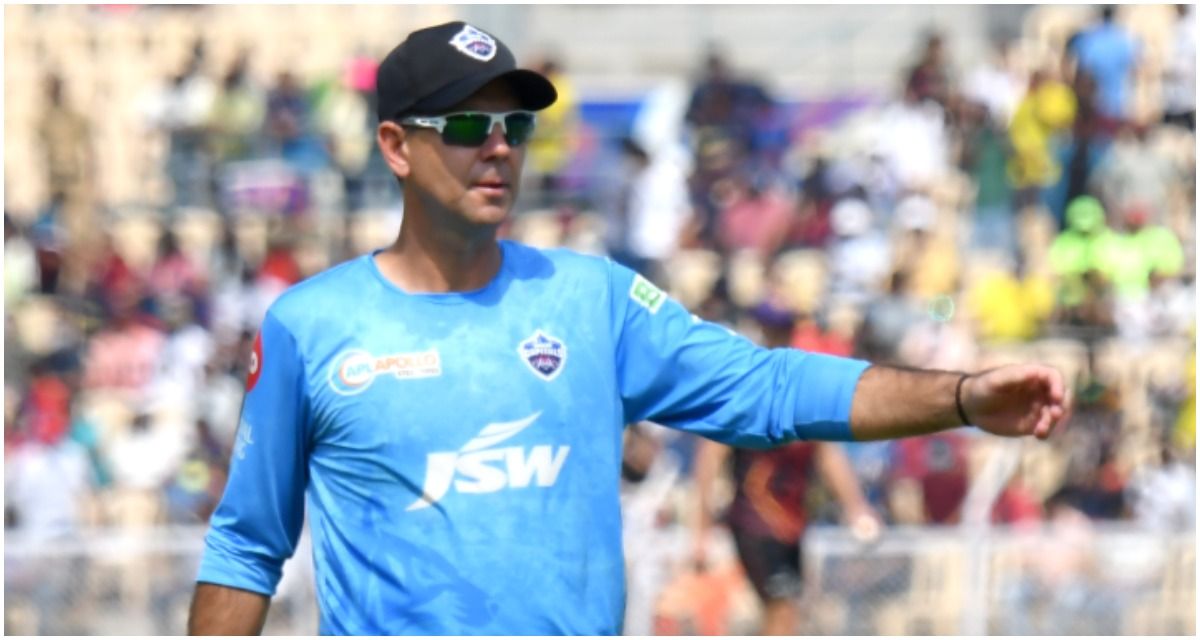 New Delhi: Delhi Capitals after winning their opening game against Mumbai Indians, fell to back to back defeats but then came back strongly with an emphatic victory over Kolkata Knight Riders at the Brabourne stadium on Sunday. DC head coach Ricky Ponting has always been one of the key men behind the team performing well in the IPL and has heaped praise on Prithvi Shaw, who is in good form in the ongoing season.

The great Ponting made a big statement that Shaw has got every bit of talent he had during his playing days and wants to see him play 100 Test matches for Team India.

“If I look Prithvi play, he has got every bit as much talent as I had if not more, and I want to be able to turn him into a player that plays over a 100 Test matches for India and represents his country as much as possible. If I look back through the teams that I’ve been around, when I took over Mumbai Indians, Rohit was very young, Hardik Pandya hadn’t played, Krunal hadn’t played. A lot of the guys that I have coached there have gone on to play cricket for India and that’s what I want to do here,” Ponting told in a podcast with Delhi Capitals.

Shaw who previously failed the yo-yo test leading up to the tournament has scored back to back half-centuries against Lucknow Super Giants and Kolkata Knight Riders, 61 and 51 respectively. He previously scored 38 in the first match against Mumbai Indians. He has so far notched up 160 runs in 4 matches for the Capitals. 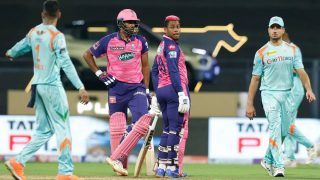 Retired Out: More Power To The Thinkers | IPL 2022 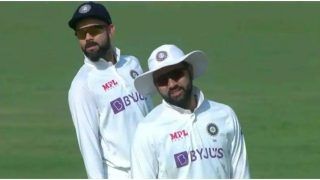