IPL 2022: Rishabh Pant Loses Cool In Middle Of DC vs RR Match, Fans Relate It To MS Dhoni's No Ball Controversy of 2020

However, the umpires at the ground Nitin Menon and Nikhil Patwardhan declared it as a legal delivery which left the Delhi dugout fuming. 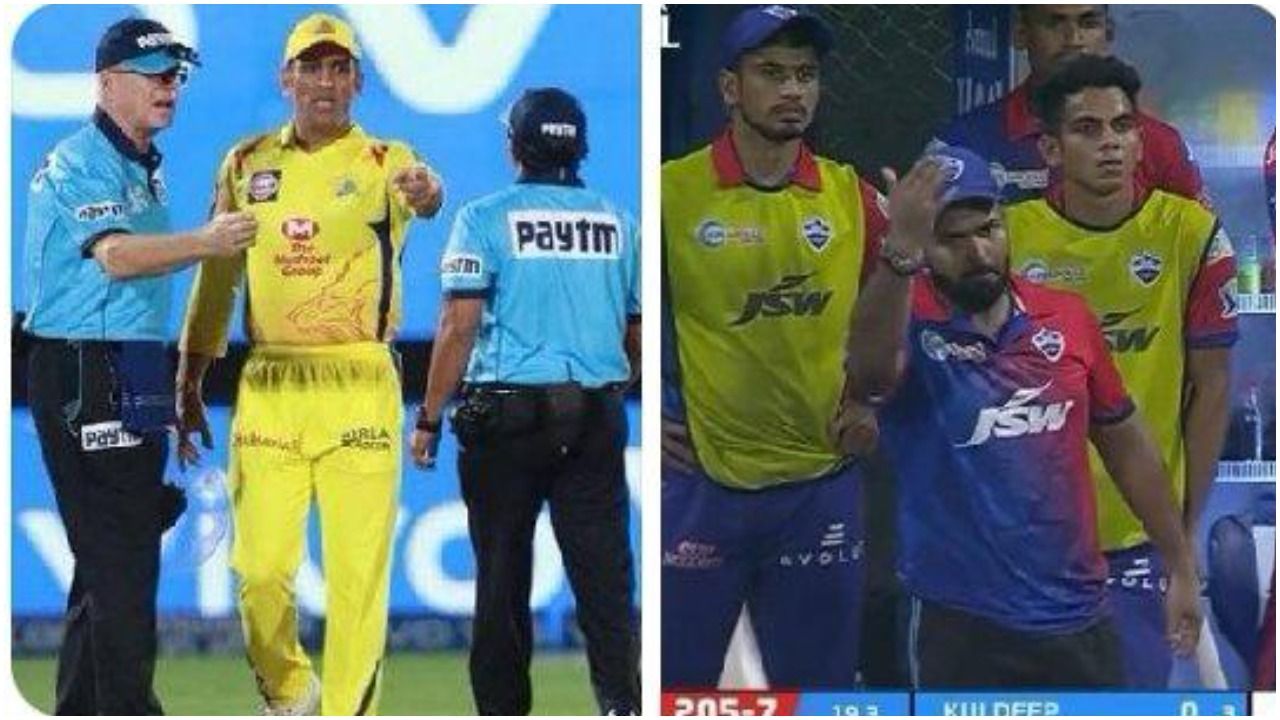 Mumbai: It was a moment of embarrasment for Delhi Capitals skipper Rishabh Pant as the 24-year old was on the verge of calling back his players in the middle of an ongoing match. The incident is of the 19th over, when RR’s bowler Obed McCOY bowled a waist length high fulltoss to Rovman Powell. Delhi Capitals dugout including the support staff wanted the delivery to be checked through the 3rd umpire.

However, the umpires at the ground Nitin Menon and Nikhil Patwardhan declared it as a legal delivery which left the Delhi dugout fuming. The tempers flared up so much that Pant tried to call their players back which would have ultimately meant that Delhi has forfieted the match. Pant even sent Assistant coach Pravin Amre on to the field to check with the umpires which got the RR players fuming as well.

Here’s what Pant had to say on the controversy at the press conference.

“I think they were bowling well throughout the game but in the end Powell gave us a chance, I thought that no-ball could have been precious for us but it is not in my control. Yes, disappointed but can’t do much about it. Everyone was frustrated (in the dugout) that it was not even close, everyone in the ground saw that, I think the third umpire should have interfered and said it was a no-ball. Obviously it wasn’t right (sending Amre onto the field) but what happened with us is also not right, it happened in the heat of the moment. It was the fault from both sides and it is disappointing as we have seen some good umpiring in the tournament. It is disappointing to go so close especially when the other team has scored 200+. I think we could have bowled much better. I can tell the guys to keep their chin up and prepare for the next one.” 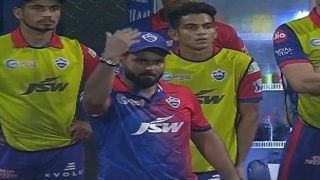 This Is Cricket, Not Football: Kevin Pietersen Slams Rishabh Pant For Asking Rovman Powell To Come Back | VIDEO 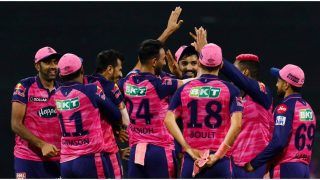