Mumbai Indians are in desperate need of a win after losing 7 matches on the trot. 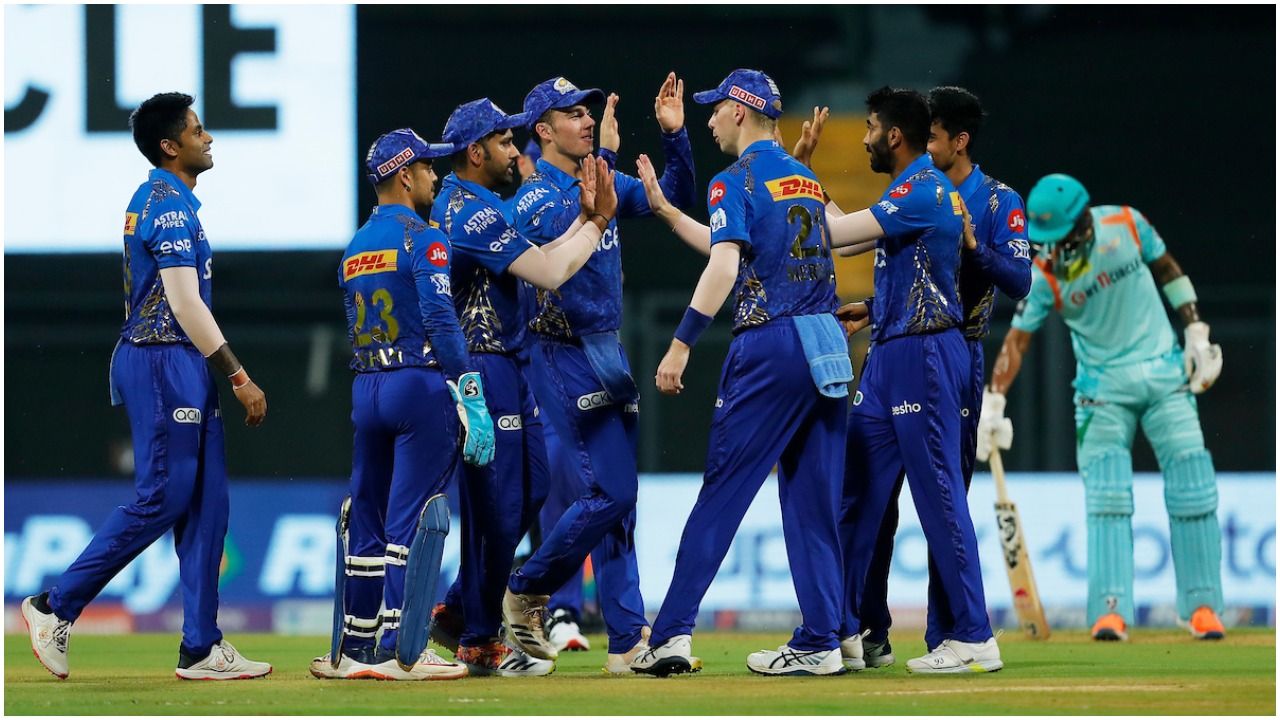 New Delhi: After winning the toss, captain of Mumbai Indians, Rohit Sharma opted to bowl first. MI’s Jasprit Bumrah striked early in the match as he took an important wicket of Quinton de Kock in his first over. Rohit, displaying his exceptional fielding skills took a stunner to dismiss the LSG opener.

However, de Kock was dropped a ball before in the same over by Talik Varma and the ball parried over the boundary for a six. Varma had a sigh of relief, when de Kock was dismissed on the next ball. Watch video:

Mumbai Indians are in desperate need of a win after losing 7 matches on the trot. They have started well against LSG in this match, however, KL Rahul has still occupied the crease and can accelerate the pace of this innings anytime.

Mumbai Indians skipper Rohit Sharma said he decided to bowl first because he understands Wankhede, where they are playing their first match of this season, as a chasing ground.

“Feels good to be back, been a while since we played here. We’re expecting loud noise. We have a new squad now, we need to make sure we play good cricket. Hopefully, we put up a good show. We’ve played a lot of cricket here to understand this is a chasing ground,” said Rohit, who informed that they are going into the match with an unchanged side.

“I think the last few games we’ve watched on TV and the ones we played, there hasn’t been as much dew. We just need to be a bit smarter with our plans. I don’t think we’ve lost games by a big margin, just some small mistakes,” he said. 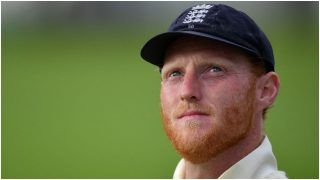 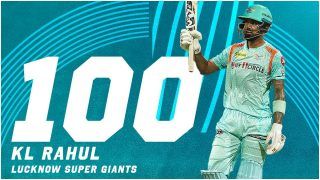