IPL 2022: Pollock feels the Gaikwad is too young and the franchise should look outside the camp for a new leader. 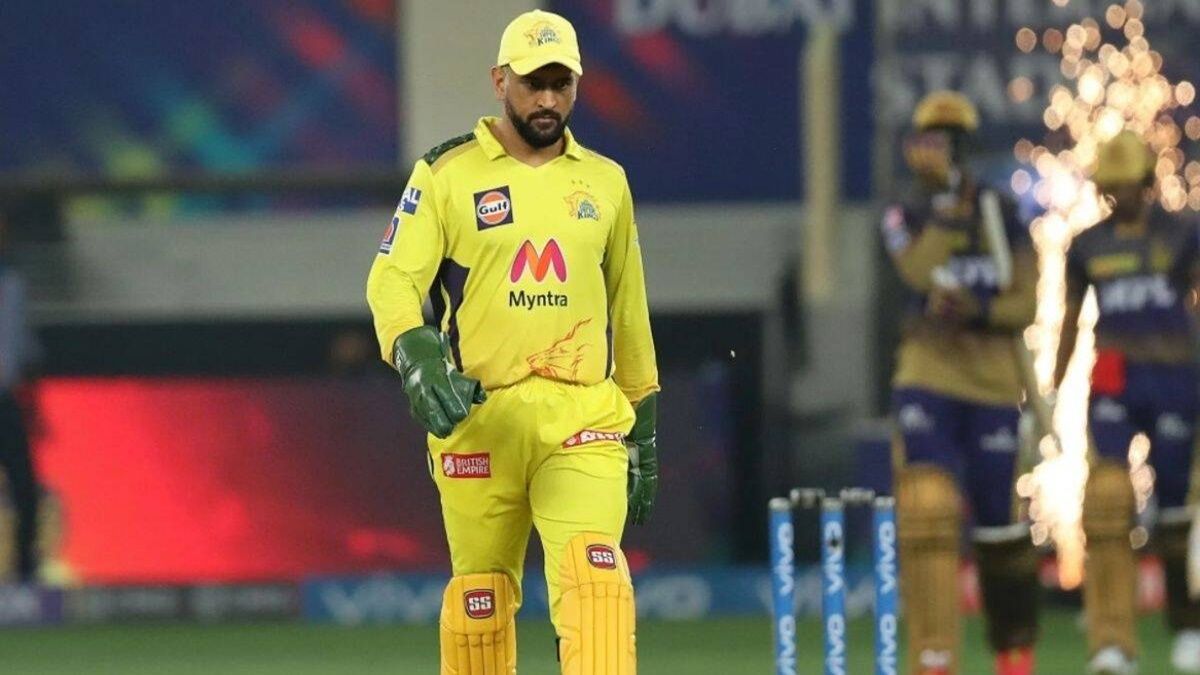 Mumbai: From Ravindra Jadeja stepping down as CSK captain mid-season to MS Dhoni taking over, a lot of drama has happened around captaincy for Chennai Super Kings. Now, with Dhoni having already said at a toss that he would be seen in a ‘different yellow’ colour, speculations are rife over who would be the next CSK captain if Dhoni does not play next year. While some feel Ruturaj Gaikwad – who leads Maharashtra – is a good option, ex-South African skipper Shaun Pollock feels otherwise.

Pollock feels the Gaikwad is too young and the franchise should look outside the camp for a new leader.

“If Dhoni decides he’s not going to be around next year then I am afraid you have to go outside the camp. I don’t think Gaikwad at this stage would be capable of taking the responsibility on his shoulders particularly when there might be an outflux of all that experience. If you still have all those experience campaigners around you then you can make it work but you’ll probably have some very new wet-behind-the-ears individuals to captain and I think that would be too big a challenge for him at this stage,” Pollock said on Cricbuzz. 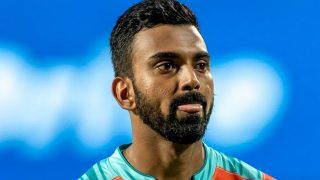 IPL 2022: KL Rahul Claims Lucknow Backed Themselves to Chase 179 vs Rajasthan But Could Not Execute 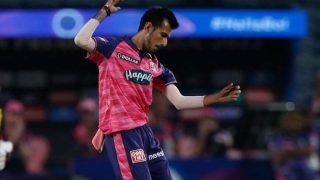