Gaikwad, the orange cap winner of the previous season is currently on 947 runs in 28 innings. 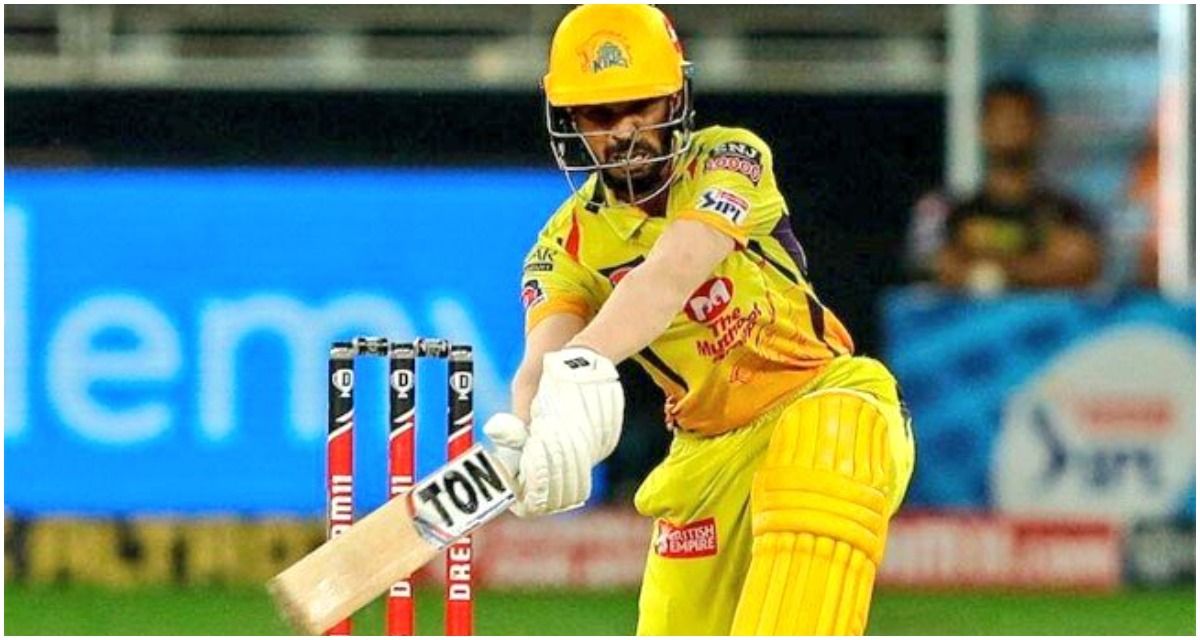 New Delhi: Mumbai Indians take on Chennai Super Kings tonight at the DY Patil Stadium in the season’s first ‘Indian Clasico’ of the cash-rich league. Both the heavy-weights are in unfamiliar situations this season as the two of the most successful teams in IPL are languishing at the bottom of the table. Mumbai Indians, the record winners are in last position, whereas Chennai are one place above their rivals. Despite the poor form, CSK’s Ruturaj Gaikwad are on the cusp of a big record when he takes the pitch against Mumbai Indians.

Gaikwad, the orange cap winner of the previous season is currently on 947 runs in 28 innings and is just 53 runs away from beating the great Sachin Tendulkar to fastest 1000 runs in the Indian Premier League. In the ongoing season, Gaikwad is not having the best of seasons as he has scored so far 108 runs in 6 matches with a highest individual score of 73.

Here’s the list of the fastest players to reach 1000 runs in IPL:

Both MI and CSK have suffered defeats in their previous match. The defending champions are placed in the ninth spot in the points table and they have lost their last match against the new entrant Gujarat Titans. The Yellow Army has so far lost five matches against GT, Sunrisers Hyderabad, Punjab Kings, Lucknow Super Giants, and Kolkata Knight Riders. Their sole victory came against the Royal Challengers Bangalore. Similarly, the Men in Blue and Gold have lost their all previous six matches against, LSG, PBKS, RCB, KKR, RR, and DC. One of the biggest concerns for MI is the poor form of skipper Rohit Sharma and wicketkeeper-batter Ishan Kishan. However, Suryakumar Yadav, Dewald Brevis, and Tilak Varma have been consistent performers for the five-time champions. 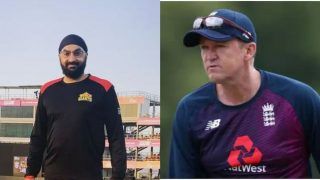 Monty Panesar: Bringing Back Andy Flower Could Do The Trick For England Test Cricket 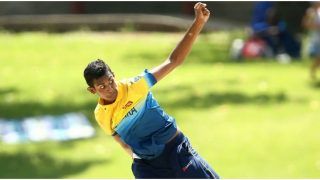